Endless meetings, chasing deadlines, meeting targets, running pillar to post for simple things – all make going to office quite a bore! It’s time to wipe away the blues as Hotstar Specials forays into the world of comedy with the launch of its latest show. Welcome to ‘The Office’ – a place where work takes a back seat, and the boss tries to be your best friend. An official adaptation of the international series, ‘The Office’ is a 13-episode mockumentary where typical office characters find themselves in atypical situations.

Set in Faridabad, the show chronicles the 9-to-5 lives of the employees at Wilkins Chawla as they navigate through their mundane routine that invariably gives rise to comical situations. From a ‘fun’jabi branch manager Jagdeep Chadda and the gullible and obsequious TP Mishra to an office love triangle featuring Amit Sharma, Pammi Goyal and Parmeet Chowdhry – this slice-of-life comedy features relatable characters found in every workplace.

Director Rohan Sippy said, “The Office really strikes a chord, as I feel in India we can connect only too well to the mayhem caused by an infuriating, delusional desi boss! The strange quirks of his employees make them entertaining, but relatable too – they endure him while making an epic adventure of their mundane everyday challenges! With Applause Entertainment and BBC Studios India, and above all a terrific young cast & crew, we have had the opportunity to create the Indian version of an exceptional show that will be streaming on Hotstar as their first comedy Special”

Director Debbie Rao added, “We know that for many people, going to their workplace can be boring, long or even stressful. The Office is our attempt at making these daily chores as light-hearted as possible. Here’s hoping that audiences enjoy watching the show as much as we enjoyed making it.”

Actor Mukul Chadda who portrays the character of Jagdeep Chadda said, “All work and no play makes Jack a dull boy. And that is why Jagdeep Chadda has called himself the CFO of Wilkins Chawla – Chief Fun Officer. Work invariably takes a back seat at the Office. Stepping into the shoes of Jagdeep was a long process, one that I thoroughly enjoyed as an actor. He’s such a fascinating character and I enjoyed creating peculiarities for him – his way of walking, talking, and other mannerisms. ‘The Office’ is set to fill up the void of sitcoms in the Indian digital space and I’m excited that Applause and Hotstar is bringing forth this show for our viewers.“

Actor Gauahar Khan added, “In any workplace we usually come across personas or situations that are somewhat universal – competition, office romance or inter-personal issues. In the show, all of these have been tied together with humour, making it extremely relatable for people who actually deal with these issues on a daily basis. It’s appealing how Applause Entertainment has created this desi version of the cult comedy. Glad that I am involved with such an interesting project and Hotstar is the perfect platform to present this hallmark series.”

If you haven’t yet met these quirky characters, watch them in action on Hotstar 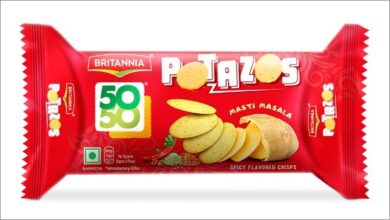 Britannia 50-50 forays into the fusion snacking space with Potazos! 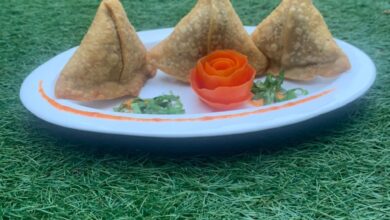 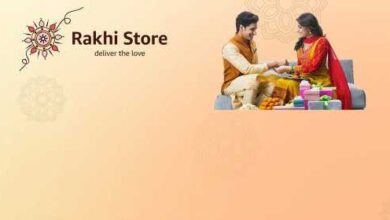 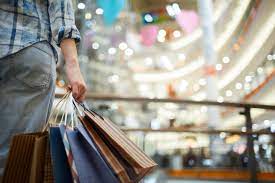 Consumer Values and Buying Motivations Have Fundamentally Changed, Shifting Away from Price and Quality