Schoolnet, India’s leading, largest, and oldest EdTech service providers operating across a network of 40,000 schools and impacting 15 million learners in India today announced the findings of its survey titled, ‘Understanding Indian School Education Spends Landscape’. This study was conducted in collaboration with PGA Labs on the overall spending on a child’s schooling and education in India among those in affordable private and government schools.

The survey found that parents in India spend an average of INR 32,000, split as:

Further findings revealed that 7% of families in Tier 1 cities spend under INR 10,000 on their child’s schooling, as compared to 18% of parents in Tier 4 cities in the country. The data shows large gaps exist in education spending across the country, owing to factors such as expensive options for supplementary education, varying availability of resources, and levels of education of the parents. As we move from Tier I to Tier IV, the average spend on education reduces, which influences the equitable access of education in the country.

In tandem with school education, after-school education provides students with added academic advantages. At the same time, various factors such as tuition fees, laptops, textbooks and even subscriptions to online educational applications form important components of its accessibility and delivery. As per the study, on average, Indian families spend INR 16,000 annually on after-school education including personal tutors, tuition classes, and coaching classes.

Sharing his thoughts, Mr RCM Reddy, MD & CEO, Schoolnet said, “India has one of the largest K-12 schooling systems in the world, with 1.5 million schools and 250 million students. As seen in our survey conducted among children studying in affordable private and government schools, families are willing to spend increasingly on education, as they understand the importance of in-school as well as after-school education. At the same time, there still exists a vast gap in the facilities available across the country, which impact the spending on education. Through this survey, we wanted to understand the spending habits of India’s average family when it comes to school education in India. This would help us work towards sustainably bridging the supply and demand gap that exists currently.”

Adding to Mr Reddy, Mr Arindam Ghosh, Head of Strategy, Schoolnet said, “This study has generated deep insights for us at Schoolnet and for the larger education and EdTech ecosystems. It has shown that decisive impact cannot be made by eclipsing the families in the middle and bottom of the economic pyramid. The findings have thrown light on some of the strategic areas that require sharper focus to make the dream of quality education for all into a reality.” 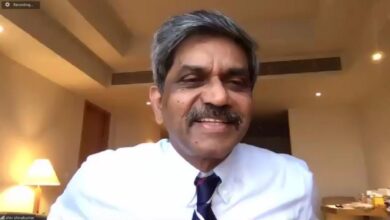 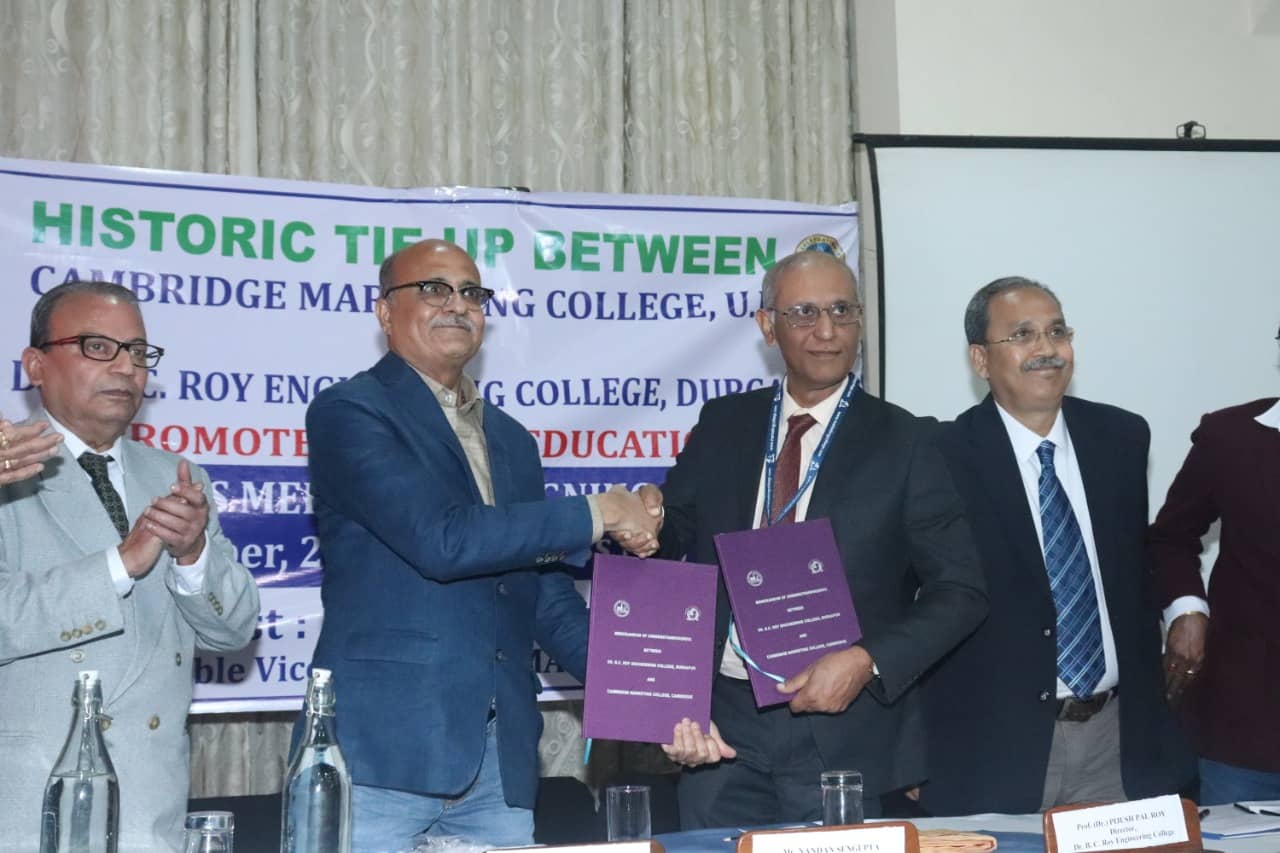 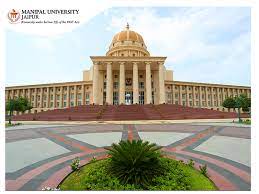