hoichoi’s upcoming series, Murder by the Sea, is a murder mystery that is full of unprecedented twists and turns. After the massive success of its predecessor – Murder in the Hills; this series is all set to bring forth another story this time set by the beautiful waters of Puri and is bound to have you at the edge of your seats.

In an event held on the 3rd of August, the Director and writer – AnjanDutt and the lead cast of ‘Murder by the Sea’ dropped the Trailer of the series in a glamourous sea themed event. The Trailer was played for the media fraternity and gave a glimpse into what is in store for the viewers.

Directed by AnjanDutt and starring Ananya Chatterjee, AnjanDutt, Arjun Chakrabarty, Trina Saha, Paayel Sarkar, Suprobhat Das, Sujan Mukherjee and others, in pivotal roles, ‘Murder by the Sea’ tells the story of Bikram Roy, a renowned rich Bengali gentleman is murdered at the shore of the Puri Sea beach, at the very beginning of the story. The high-profile murder loops in Arpita Sen to dive deeper into the case with Raja Sen on her side. The murder mystery becomes complicated when everyone gets involved in the string of murders and everyone becomes the suspect including Bikram’s Casanova son Arjun, Arjun’s girlfriend Rina Das along with Bikram Roy’s most trusted secretary Ramen Das, his lawyer BarunSamanta, Bikram Roy’s Mistress Bimala Roy, and many others who were present at the party, the night before Bikram was murdered. The story becomes complicated when the suspect becomes the target after Bimala Sen and BarunSamanta’s murder. The story keeps getting intense as we see the mystery getting unfolded by Arpita Sen and ultimately unveiling an unexpected character for the series of murders.

Talking about his upcoming series and what the audiences can expect from it, AnjanDutt said, “Murder by the Sea isn’t your ordinary murder mystery, it’s essentially a story about people and their complexities. How every person present in the story has dark secrets and begins out as suspects and then moves on to become a target forms the crux of this series. I think the characters are the driving forces in the series and it’s their layers that adds to the thrill of it. So, my audiences can not only expect an engrossing murder mystery but also a story about people and the everchanging dynamics between suspects and targets, that’s equally thrilling and unexpected.”

Get ready to experience Murder by the Sea, all set to release exclusively on hoichoi from 12th August. 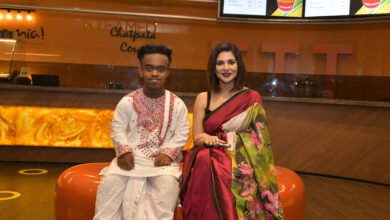 ‘Kulpi’ : Romantic Comedy which spreads the message of true affection and humanity. 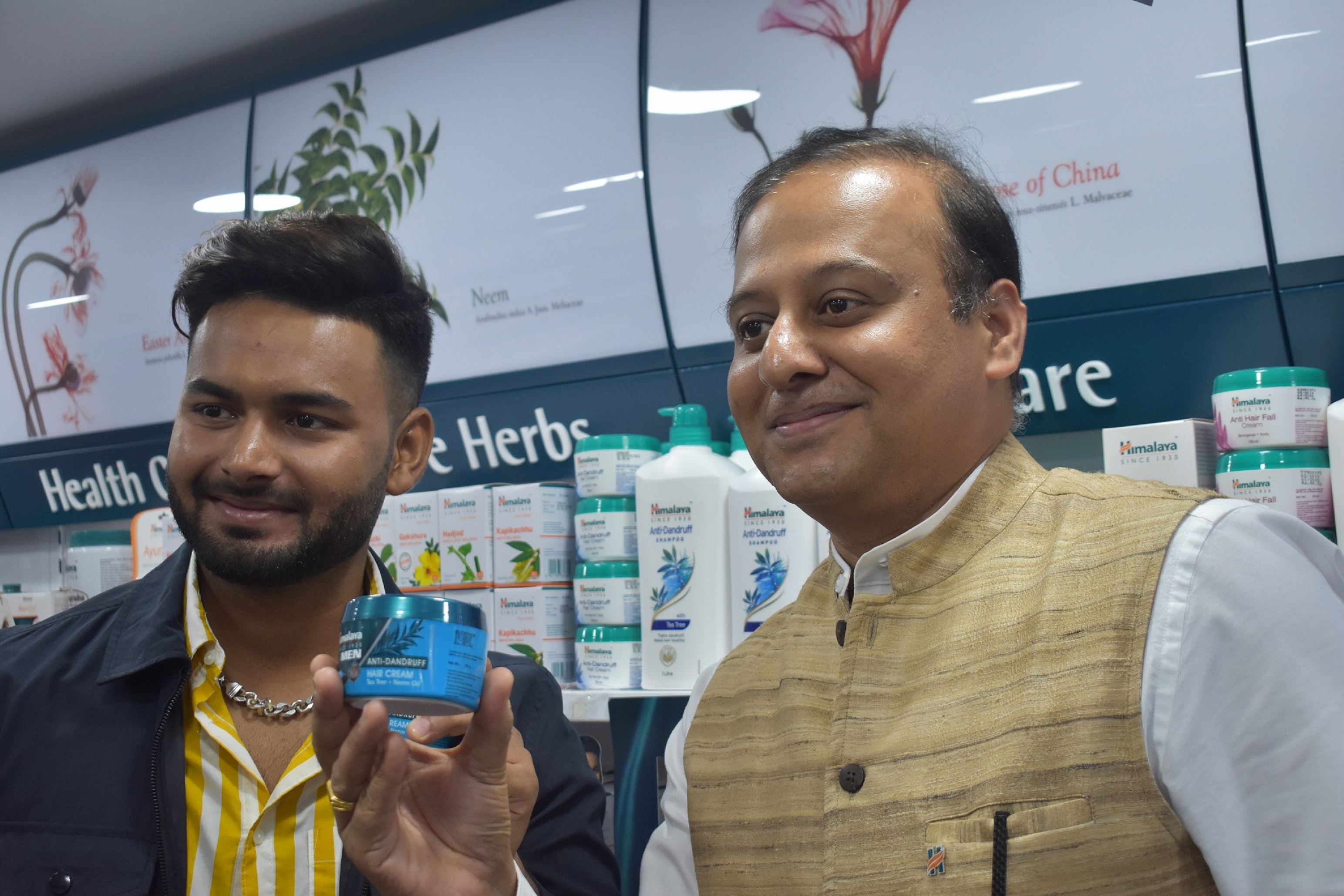 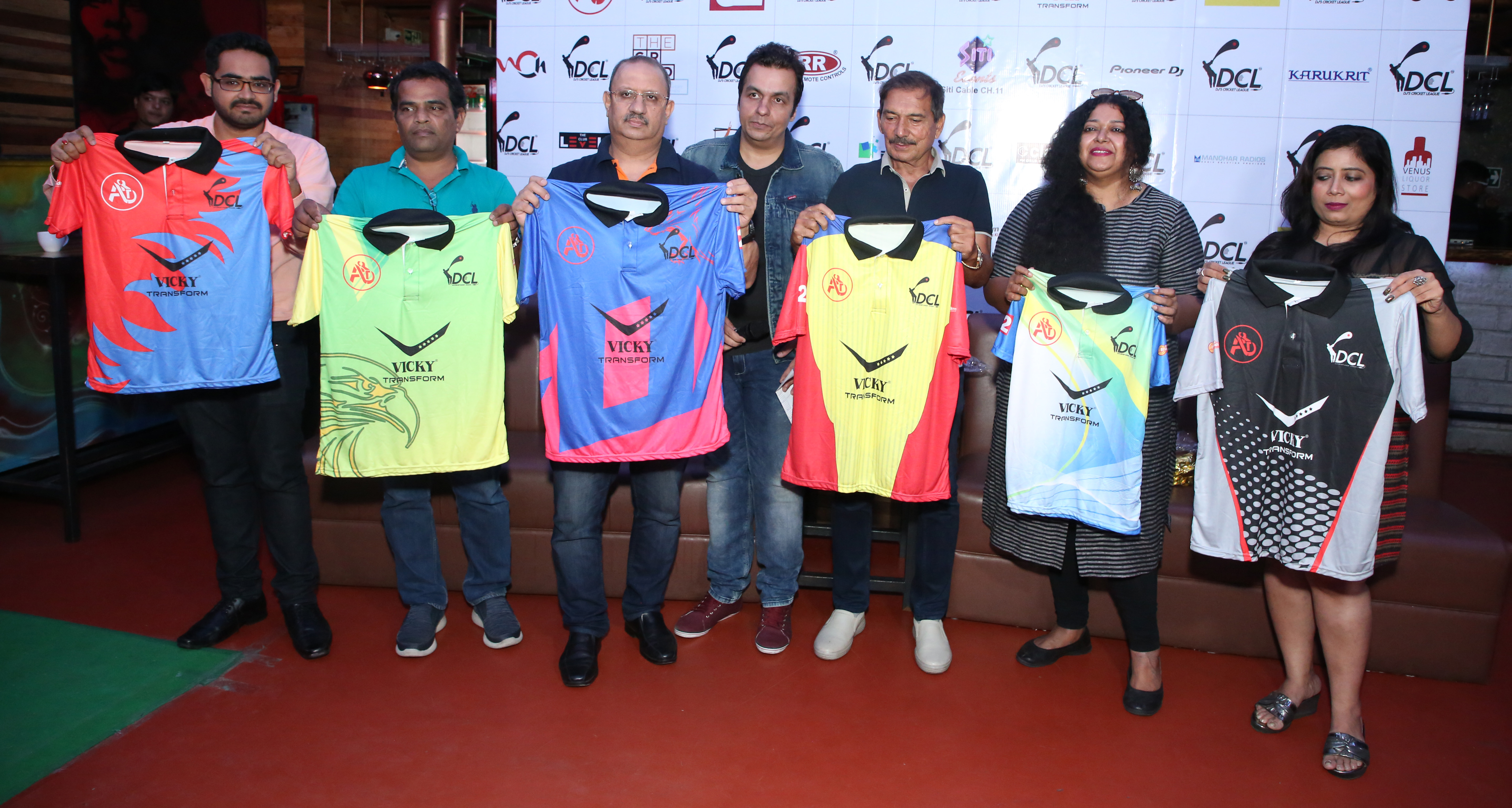 ‘Battle of DJs’ on the cricket field 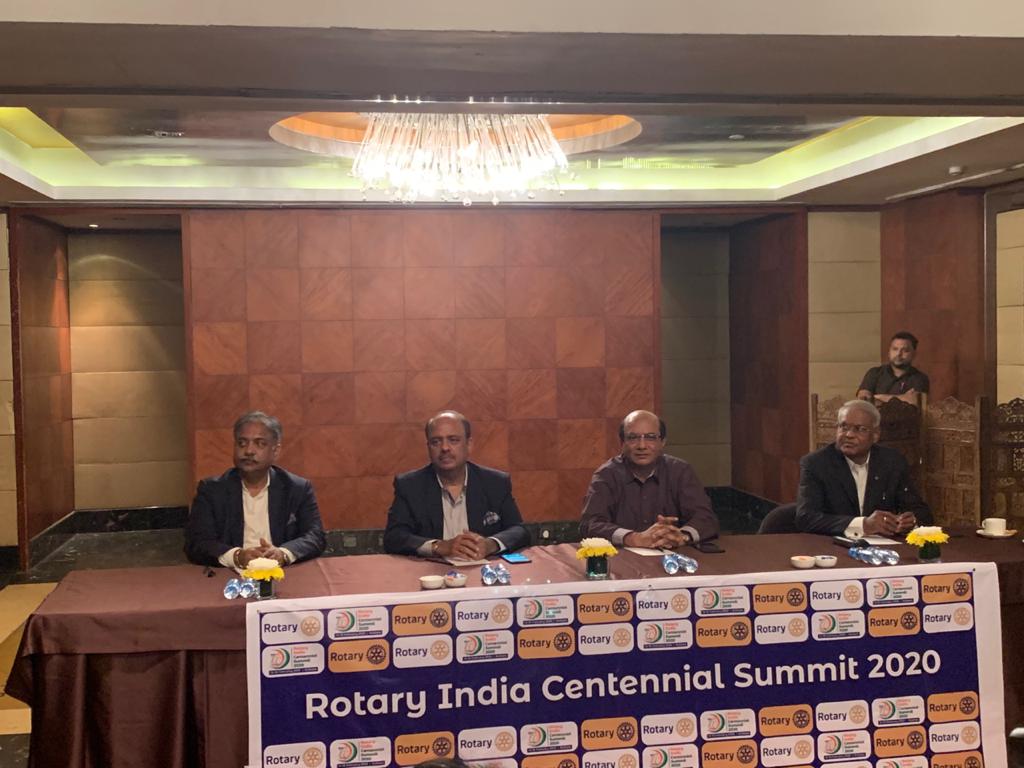