Abhinav Shaw, a 12-year-old shooting prodigy, has achieved incredible success at a very young age. He was born the same year that Abhinav Bindra won the Gold Medal at the Beijing Olympics, which made his parents name him Abhinav. He started with the basic rifle (the one used at fairs) at the age of 8. In 2018, he won 2 Gold Medals at the 62nd National Shooting Championship, held at Trivandrum in the under 18 category and the under 21 category, which made him the youngest National Champion in India. Then he moved on to become the Youngest Khelo India Youth Games Gold Medalist at the 2nd Khelo India Youth Games held at Pune in 2019.

Abhinav will next be seen in the show Young Genius, which celebrates child prodigies, sharing his story and speaking about his dreams and his determination to achieve the same. Abhinav also met former Indian Hockey Captain, Padma Shri awardee Sardar Singh on the show. They both extensively discussed the significance of hard work and strong will to achieve success in sports.

Abhinav also received appreciation from Indian Olympics medal winner  Gagan Narang, who was conferred the Padma Shri in 2010 and the Rajiv Gandhi Khel Ratna award in the same year. Abhinav Said, “I felt good meeting these legends at Young Genius. I will continue working hard to make India proud.”

Watch Abhinav Shaw with Sardar Singh and Gagan Narang in an exciting chat in the sixth episode of Byju’s Young Genius on 20th February 2021 (Saturday) and repeat telecast on 21st February on News18 Network! 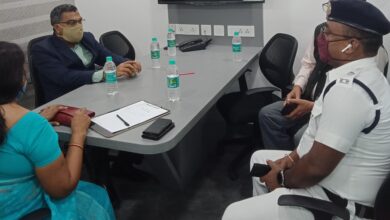 Pronam round the clock support for senior citizens 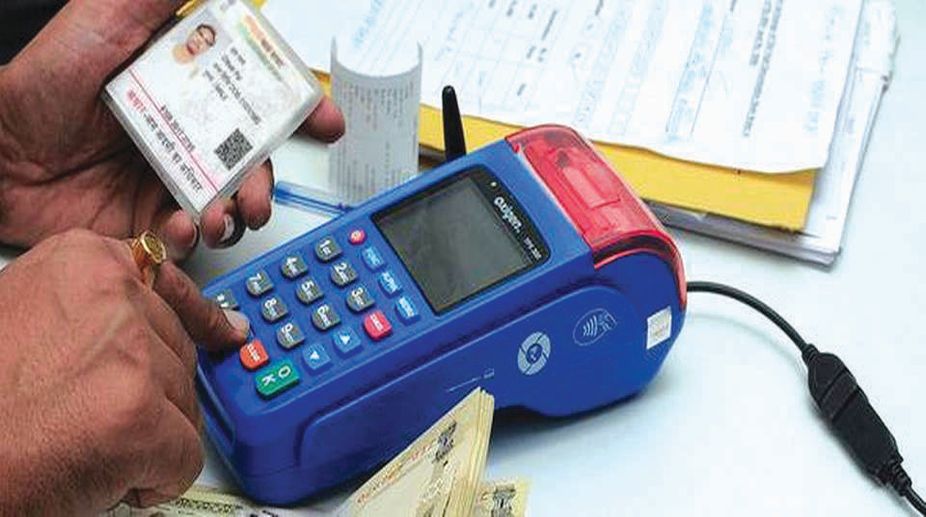 “Micro ATM is a game changer in India” Says RapiPay 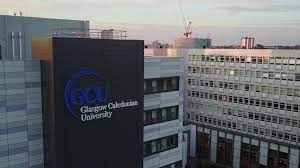 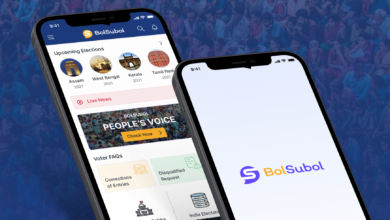 How to keep the candidates keep their promises? India lacks voter empowerment