The oldest living person in the world has quite appropriately entrusted the hospital with the richest legacy and longest experience of extending premium care with carrying out a thorough health check-up for him.

Swami Sivananda, 125 years and going strong, has come all the way from his modest ashram I in Varanasi to the 75-year-old Woodlands Multispeciality Hospital, Kolkata, where he spent two days undergoing an array of tests, including pathological tests, ECG, ECHO, CT Scans of the chest and brain, USG, vision and audiometry tests, apart from consultation with doctors of different superspecialities.

Sivananda Ji, who was born in a village in Sylhet (now in Bangladesh), on August 8, 1896, also went for a Covid antibody test during his recent visit at Woodlands – after all, he has taken both doses of a Covid-19 vaccine at the age of 125 years, becoming, according to media reports, the oldest person in the world to be vaccinated against SARS-CoV-2.  The tests were done on complimentary basis.

“We are honoured that Sivanada Ji has bestowed his trust on Woodlands, coming all the way from Varanasi to get his health check-up done here. His simple ways of life and his compassion for the ailing inspire us. He adds to the long list of eminent personalities who have chosen Woodlands-care over the years. We wish him a healthy and fulfilling life ahead,” said Dr Rupali Basu, Managing Director & CEO, Woodlands Multispeciality Hospital.

Sivananda Ji, had been born in a family dependent on alms to make ends meet but could hardly ever hardly ever manage enough for the four of them, which included a sister, two years elder to him. “Sibu” was only four when his parents consented to let him go with an empathetic sadhu from Nabadwip, Nadia, who was visiting Sylhet.

Two years on, on a visit to Sylhet, he would find out that his sister had died of starvation and malnutrition. He would also see the death of both parents on the same day, only to return to the Nadia ashram. Sivananda stayed on in the ashram for the next 20 odd-years. Although he had no formal education, he received “practical education” at the Ashram. He travelled to Europe and stayed in different countries there for 35 years as a “counselor” before returning to India in 1959. Since then, he dedicated himself to the service of others, in different states of the east and North-East India, including some exemplary work in the lepers’ colony in Puri.

“I had refused to touch the faces of my dead parents with fire as per custom at six years of age, standing up to orthodox village elders. A few months on, after my diksha, it dawned on me that I may be without a home but the entire world was my home — its people my fathers and mothers and to love and serve them was my religion,” said Swami Sivananda.

The Swami who has varied interests, including medicine (his spiritual guru had been a doctor) has a very specific, if cryptic message for everyone: “Eat the liquid and drink the solid”. He explains, we should roll the water in out mouth before gulping it and chew our food and making it into a kind of liquid before swallowing it. The explanation? This would lead to secretions from facial glands like parotid, mandibular and maxillary, which when they mix with the saliva would lead to ease in digestion. 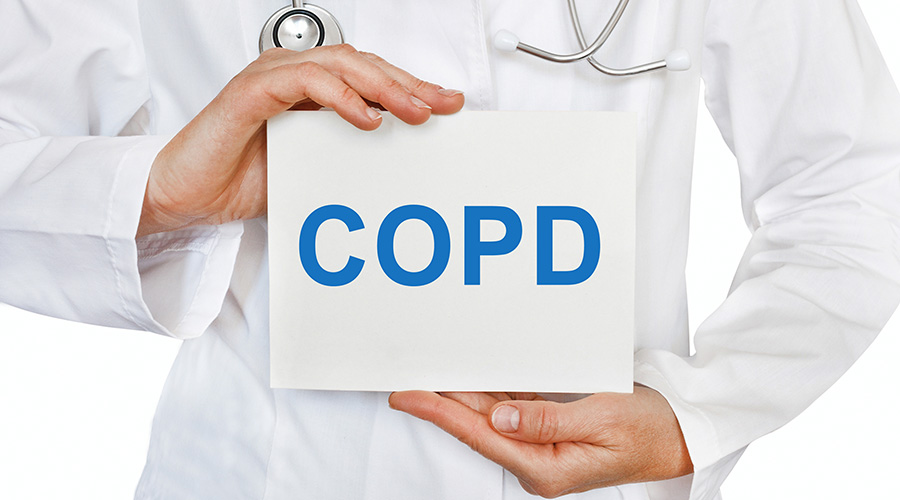 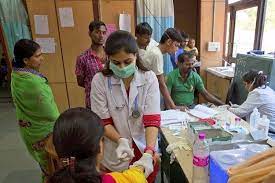 Report on the Health of the Nation 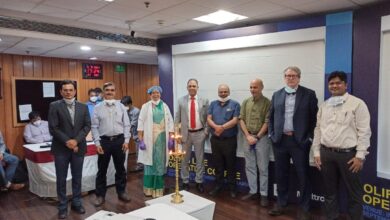 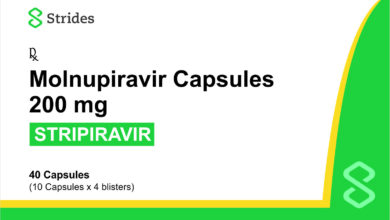