After three days of great display of passion and grit, winners from West Bengal received 3 medals today: 1 gold, 1 silver and 1 bronze medal in the IndiaSkills National Competition 2021. In total, 185 candidates were declared winners in the competition and Rajesh Aggarwal, Secretary, Ministry of Skill Development & Entrepreneurship (MSDE), Government of India felicitated them at the Talkatora Stadium, New Delhi. The winners were given a cash prize of INR 100,000, while the first runners-up and the second runners-up were awarded INR 75,000 and INR 50,000 respectively.

IndiaSkills Competition, which raises the profile and recognition of the youth, brought together over 500 participants from 26 states/ union territories this year. The skill competitions were held at multiple locations, including Pragati Maidan and offsite locations in the National Capital Region, from 7 to 9 January under Covid-19 guidelines mandated by local authorities and the Delhi Government. Additionally, all safety protocols were followed including no entry for visitors/ spectators, adequate social distancing, and frequent sanitization of the competition premises. To further disperse the participants, the competitions for eight skills were conducted in Bengaluru and Mumbai from 3 to 5 January.

Rajesh Aggarwal, Secretary, Ministry of Skill Development & Entrepreneurship (MSDE) said, “It’s been a delight to witness the quality of talent, passion and perseverance with which the candidates have competed at the IndiaSkills National Competition. Congratulations to all the winners and participants. I have personally met all the champions and I am certain that the future of skills is in safe hands with such an efficient workforce. I must admit that the competition has been keeping pace with new evolving skill sets and includes the latest technology and techniques.

The government, industry and experts will work together to ensure that Team India is best equipped with the desired training and tools to perform their best at WorldSkills International Competition, which will be held in Shanghai, China later this year. I am certain we will bag more medals this year at the global platform.”

Ved Mani Tiwari, Chief Operating Officer and Officiating Chief Executive Officer, National Skill Development Corporation said, “Skills create opportunities, build societies and fuel economic growth. Skill competitions play a vital role in raising awareness about the importance of skilling in one’s life and prepare for the jobs and challenges of the future. The introduction of new-age skills shows how IndiaSkills Competition updates to future-relevant trades and job roles. This will definitely put us ahead of the curve and inspire other young people to consider a career in these skills.” 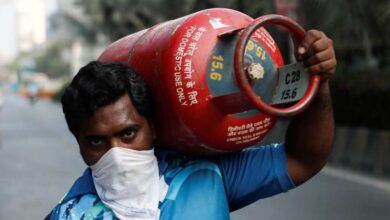 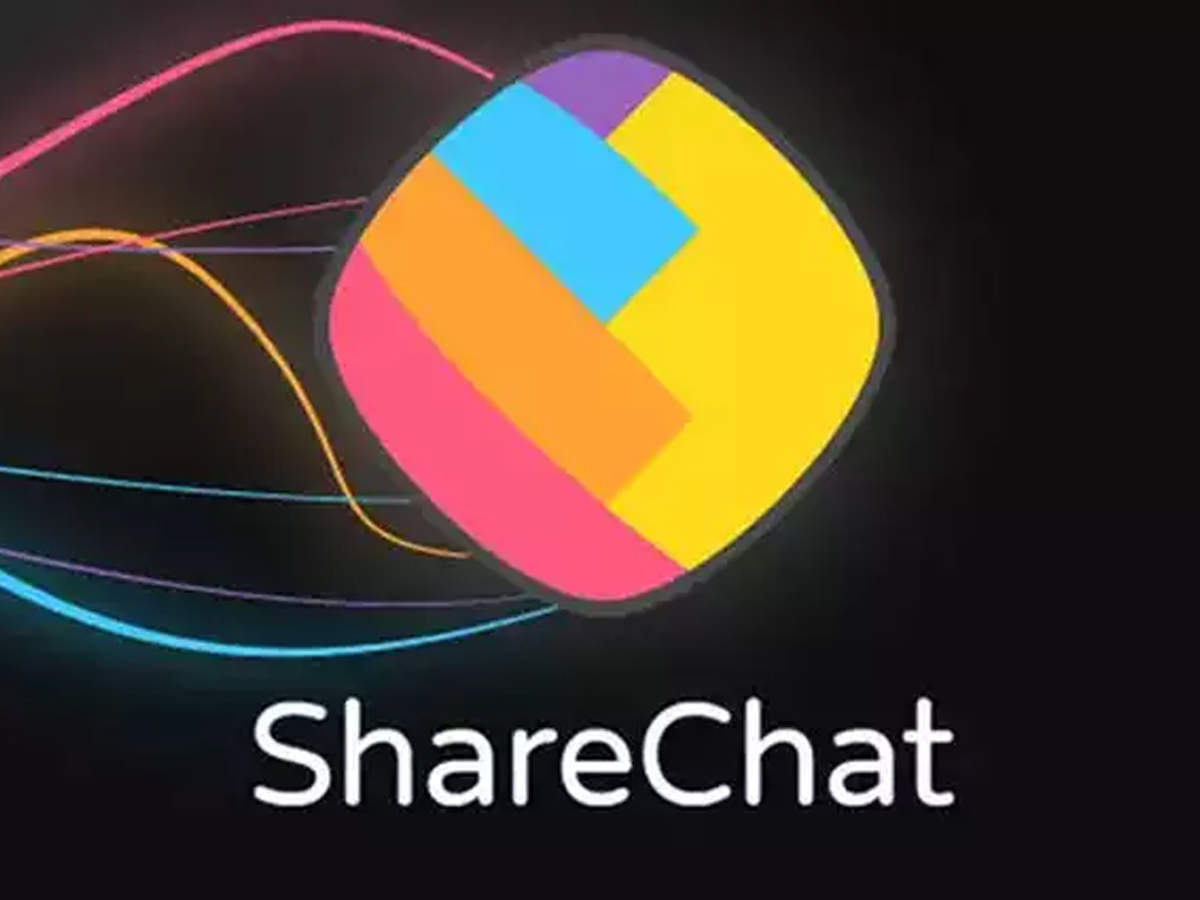 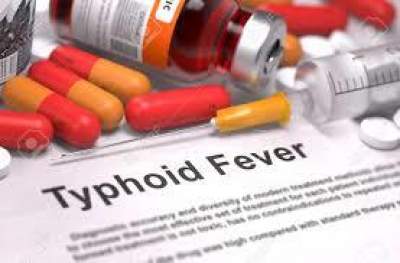