The government of West Bengal, under the National Program for Elimination of Lymphatic Filariasis, will undertake Mass Drug Administration (MDA) from February 8 to February 13, 2021. During the MDA rounds, drug administrators will provide medicine free-of-cost to all eligible beneficiaries of the endemic districts through a door-to-door campaign followed by mop-up rounds to cover left-out areas. Consumption of the medication will be directly observed by the drug administrators. Children below 2 years, pregnant women and people suffering from serious diseases are exempted.

Filariasis  is  spread  by mosquitoes. The infection,  usually  acquired in childhood,  causes  hidden damage to the lymphatic system and often, abnormal enlargement of body parts (lymphoedema – swelling of limbs and hydrocele – swelling of scrotum), which can lead to disability. According to data from the National Vector Borne Disease Control Programme (NVBDCP), Filariasis is endemic in 13 districts of the state, but the National Elimination Programme has succeeded in reducing transmission of the disease in 8 of these 13 endemic districts.

“Filariasis is a painful and disabling Neglected Tropical Disease (NTD) transmitted by infected mosquito bites.  Disease spread can be prevented through Mass Drug Administration (MDA), which involves a single treatment with a combination of preventive drugs – DEC and Albendazole. All eligible people living in endemic districts must consume the MDA drugs in the presence of a drug administrator to protect themselves and the community from contracting this deadly vector-borne disease. WHO supports the State of West Bengal and the national Elimination Program for Lymphatic Filariasis by providing technical assistance, donated drugs, monitoring and supportive supervision.” says Dr. Pritam Roy, WHO NTD Coordinator for West Bengal.

650 million Indians are currently at risk of contracting the disease. It has been reported in256 districts across 21 States/Union Territories. About 90% of LF burden in the country is contributed by 8 states- Uttar Pradesh, Bihar, Jharkhand, West Bengal, Chhattisgarh, Maharashtra, Odisha and Madhya Pradesh. It is estimated that patients and families affected by Lymphatic Filariasis in India lose over $842 million (~ ₹ 5900 crores) every year in treatment cost and reduced work time. As of 2019, West Bengal recorded a total of 50,757 lymphoedema and 20,137 hydrocele patients, according to the NVBDCP data. The state conducted 944 hydrocele surgeries last year.

Over 21.8 million people at risk of Lymphatic Filariasis in these target districts will benefit from the MDA rounds by consuming the medicines.

In West Bengal, all state hospitals have the facility for hydrocele surgery. Apart from this, for patients suffering from lymphoedema, the state has facilities for MMDP (Morbidity Management Disability Prevention) Kit and special training programmes. 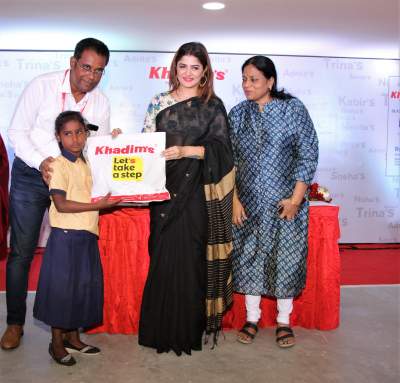 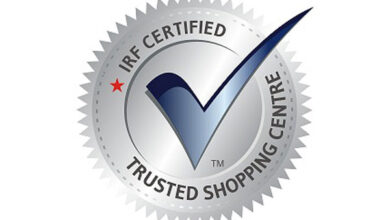 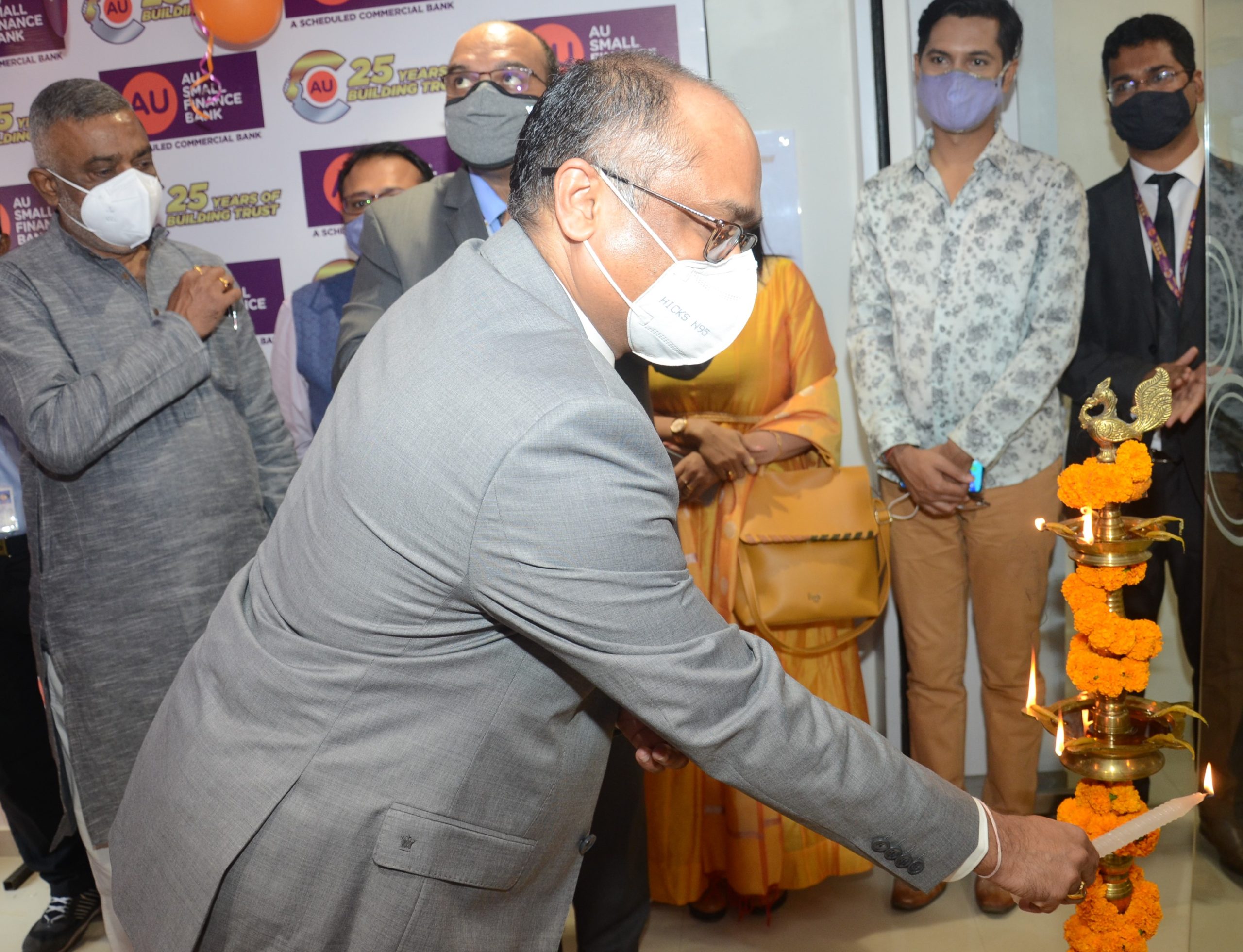