On Friday, 26 February, the Election Commission announced the dates for the Legislative Assembly elections. Voting will begin on March 27 for West Bengal Assembly Election 2021. The elections will be held in a total of 8 phases whose dates are April 1, April 6, April 10, April 17, April 22, April 26, April 29 respectively.

The eyes of the whole country are fixated on Bengal, where the Bharatiya Janata Party (BJP) is desperate to overthrow the Trinamool Congress (TMC) government headed by Mamata Banerjee, which has been in command for 10 years. The Central Election Commission, Sunil Arora, on Saturday declared the election dates for the Legislative Assembly of five states, in Delhi. Of these five states, the election for the Bengal Legislative Assembly with 294 seats will be done in eight phases.

There is a severe battle between the two parties for the fight for supremacy. At the same time, with the declaration of election dates, the prototypical code of conduct has also come into force in the state where all other administrative powers comprising the law and order of the state are now under the Election Commission. The Election Commission has also chosen two onlookers, senior IPS Vivek Dubey and IPS Mrinal Kanti Das, in regards of the Bengal elections.

Voting to start from March 27

The state’s Chief Electoral Officer (CEO) Arif Aftab, told a press conference that polling in the state will begin on March 27 after the declaration of the Central Election Commission elections. Voting will be held on April 1 in the second phase, April 6 in the third phase, April 10 in the fourth phase, April 17 in the fifth phase, April 22 in the sixth phase, April 26 in the seventh phase and April 29 in the eighth phase. Subsequently, the results of the election to be declared on May 2, 2021. Aftab told polling will be held in 30 seats in the first phase, 30 in the second phase, 31 in the third phase, 44 in the fourth phase, 45 in the fifth phase, 43 in the sixth phase, 36 in the seventh phase and 35 assembly seats in the eighth and final phase in West Bengal.

Chief Election Commissioner Sunil Arora said that The Central Reserve Police Force (CRPF) will be deployed in Bengal for tight security during the elections. All subtle polling booths in the state have been recognised. Security forces have already been positioned at sensitive places. Likewise, the CEO said that from the eve of the election date, the CRPF and the State Arms Force will take control over the safekeeping of the polling station.
Polling officers, polling booths and the security of voters will be on their shoulders. These police forces will protect the strong room where EVMs and VVPAT machines will be kept after voting. The whole responsibility for the deployment of security forces will be the accountability of the central supervisor selected by the commission. For the appropriate and effective use of the state police officers and the Central Armed Police Forces, the deployment of police forces will be done on rotation basis. 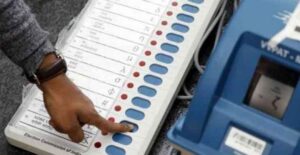 The CEO well-versed that elections in the state will took place under the Corona Protocols. Corona’s guideline to be wholly followed in the election. For the security of voters, more than one lakh polling booths to set up this time in Bengal in sight of the corona. Corona vaccine to be also given to all those involved in election duty. The election time has also been increased by one hour to safeguard the safety and maintain physical distance due to corona.

Voting will take place in 30 assembly seats in the first phase, which include seats in districts of Purulia, Bankura, Jhadagram, West Medinipur and East Medinipur. Notice will be issued on March 2 for the first phase while nomination papers will be filled by March 9. Candidates will be able to withdraw their names by March 12.

Polling will take place in 30 assembly seats in districts of Bankura, West Medinipur, East Medinipur and South 24 Parganas in the second phase. The notice for the second phase will be issued on March 5, while nomination papers will be filled by March 12. Candidates will be able to withdraw their names by March 17.

Votes to be held on 31 assembly seats in districts of Howrah, Hooghly and South 24 Parganas. The notice for the third phase will be issued on 12th March while nomination papers will be filled by 19th March. Candidates will be able to withdraw their names by 22nd March.

Voting will be held in 44 assembly seats in districts of Howrah, Hooghly, South 24 Parganas, Alipurduar and Cooch Behar. The notice for the fourth phase will be issued on 16th March while nomination papers will be filled by 23rd March. Candidates will be able to withdraw their names by 26th March.

Polling to take place for 45 assembly seats in districts of North Parganas, Nadia, East Bardhaman, Darjeeling, Kalimpong and Jalpaiguri. The notification for the fifth phase will be issued on 23rd March while nomination papers will be filled by 30th March. Candidates will be able to withdraw their names by April 3.

Sixth Phase: 22 April
Balloting to be held in 43 seats in districts of Uttar Dinajpur, North 24 Parganas, Nadia and East Bardhaman. The notice for the sixth phase will be issued on 26 March while nomination papers will be filled by 3rd April. Candidates will be able to withdraw their names by April 7.

Voting will take place in 36 assembly seats in districts of Malda, Murshidabad, West Bardhaman, Kolkata South and South Dinajpur. The notice for the seventh phase will be issued on 31 March while the nomination papers will be filled by 7th April. Candidates will be able to withdraw their names by April 12.

Balloting will take place in 35 seats in districts of Malda, Murshidabad, Birbhum and Kolkata North. The notice for the eighth phase will be issued on 31st March while the nomination papers will be filled by 7th April. Candidates will be able to withdraw their names by April 12. 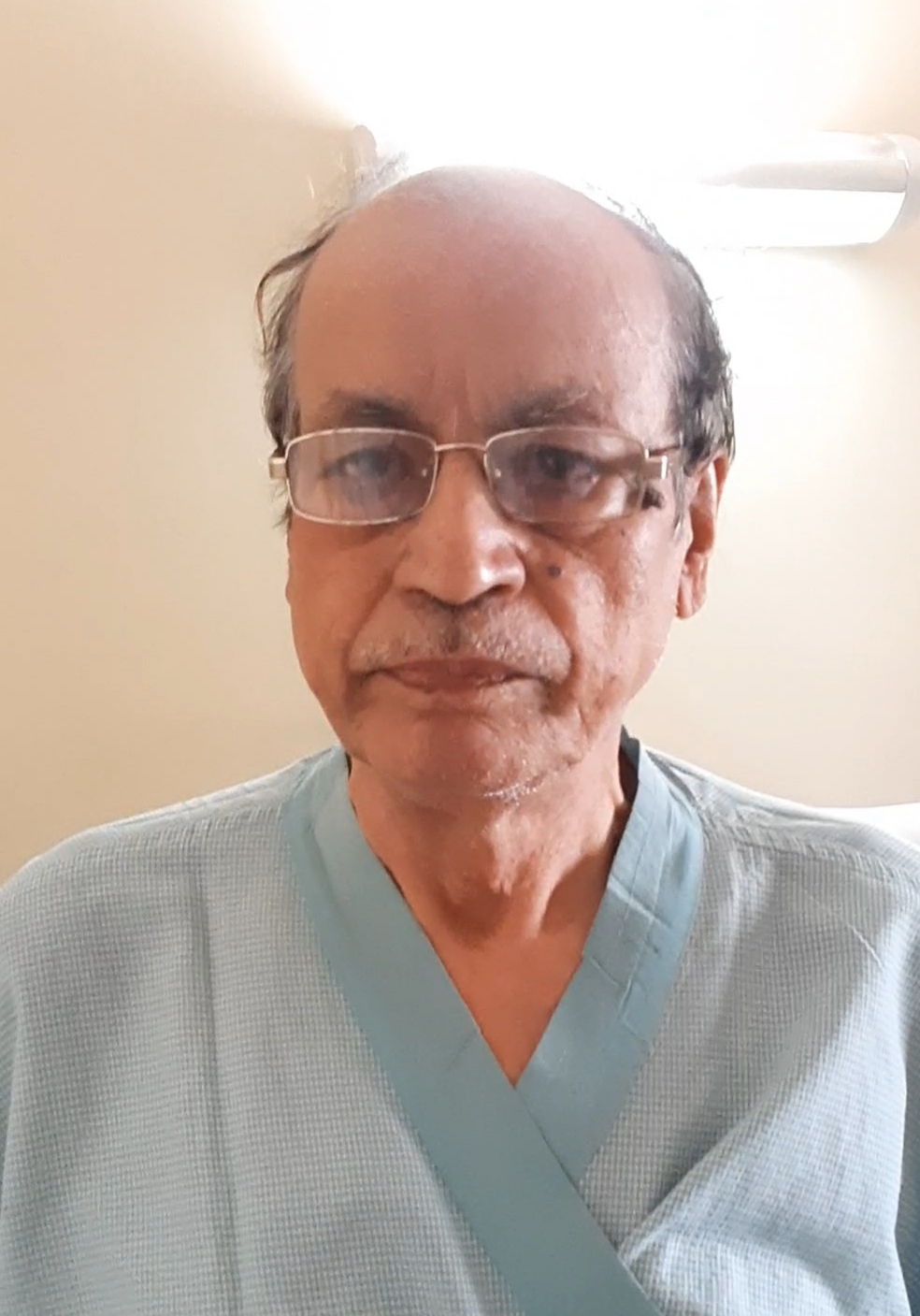 Lone elderly in the city survives after a massive vertigo attack, which left him immobile on the roads 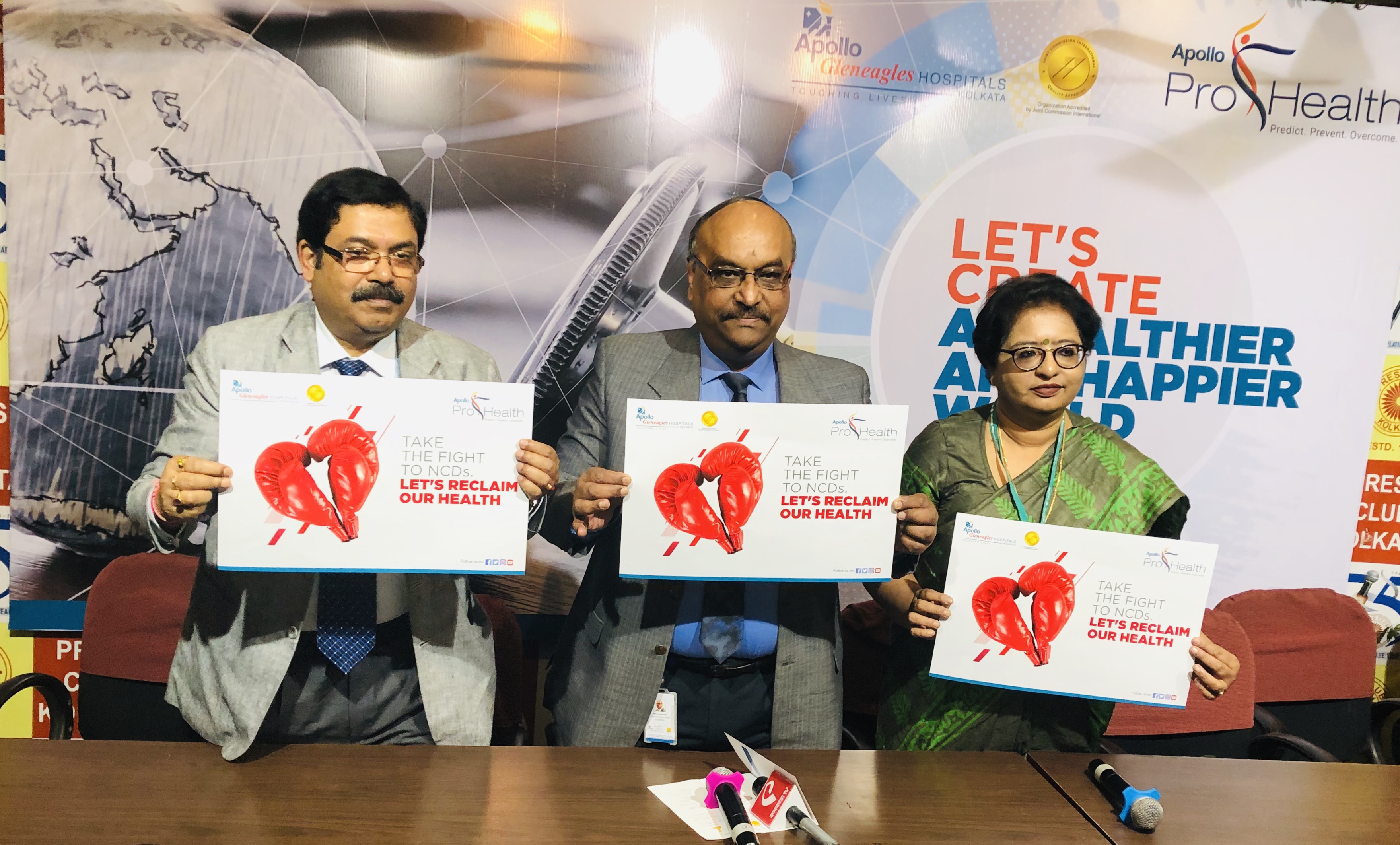 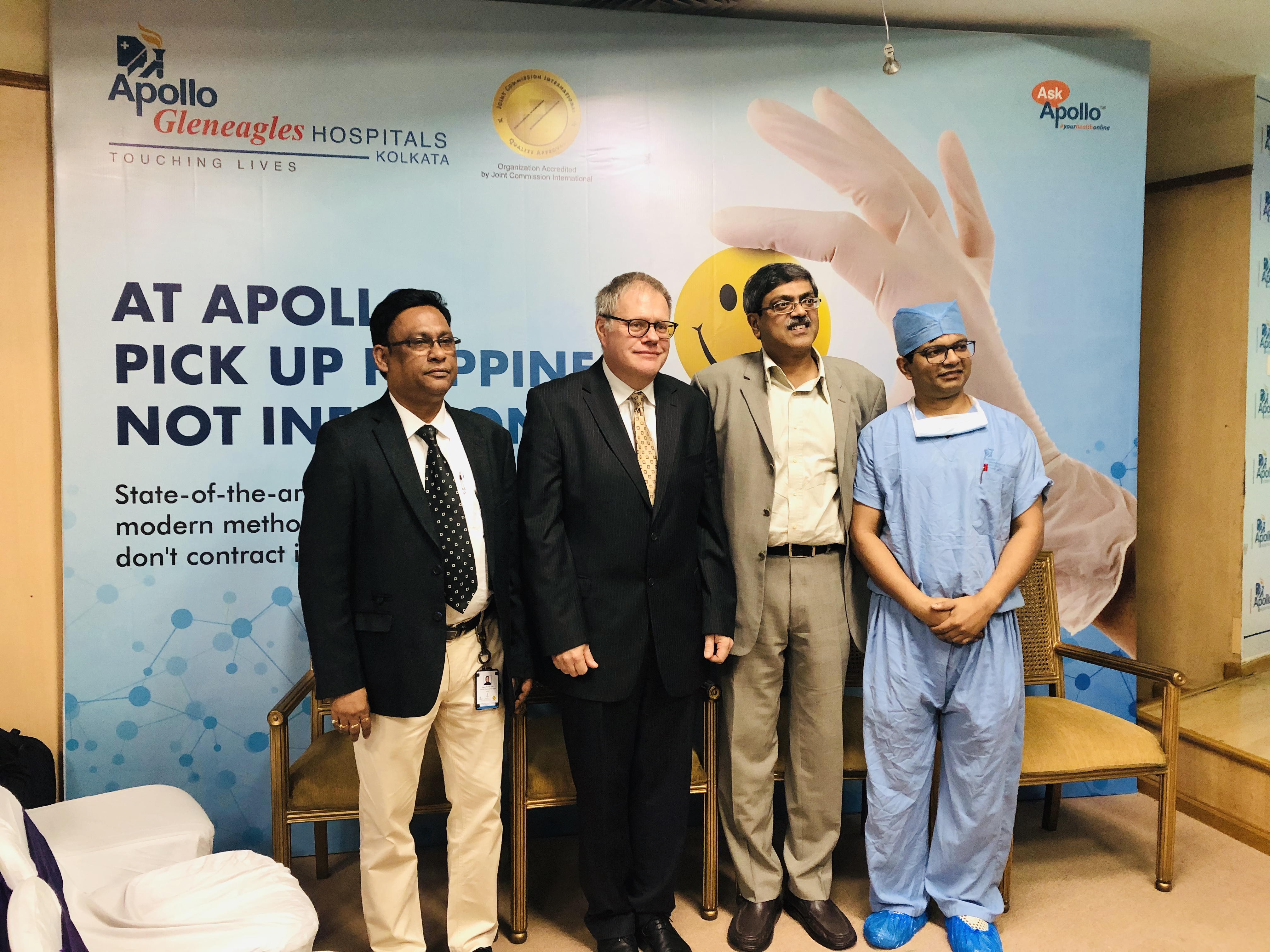 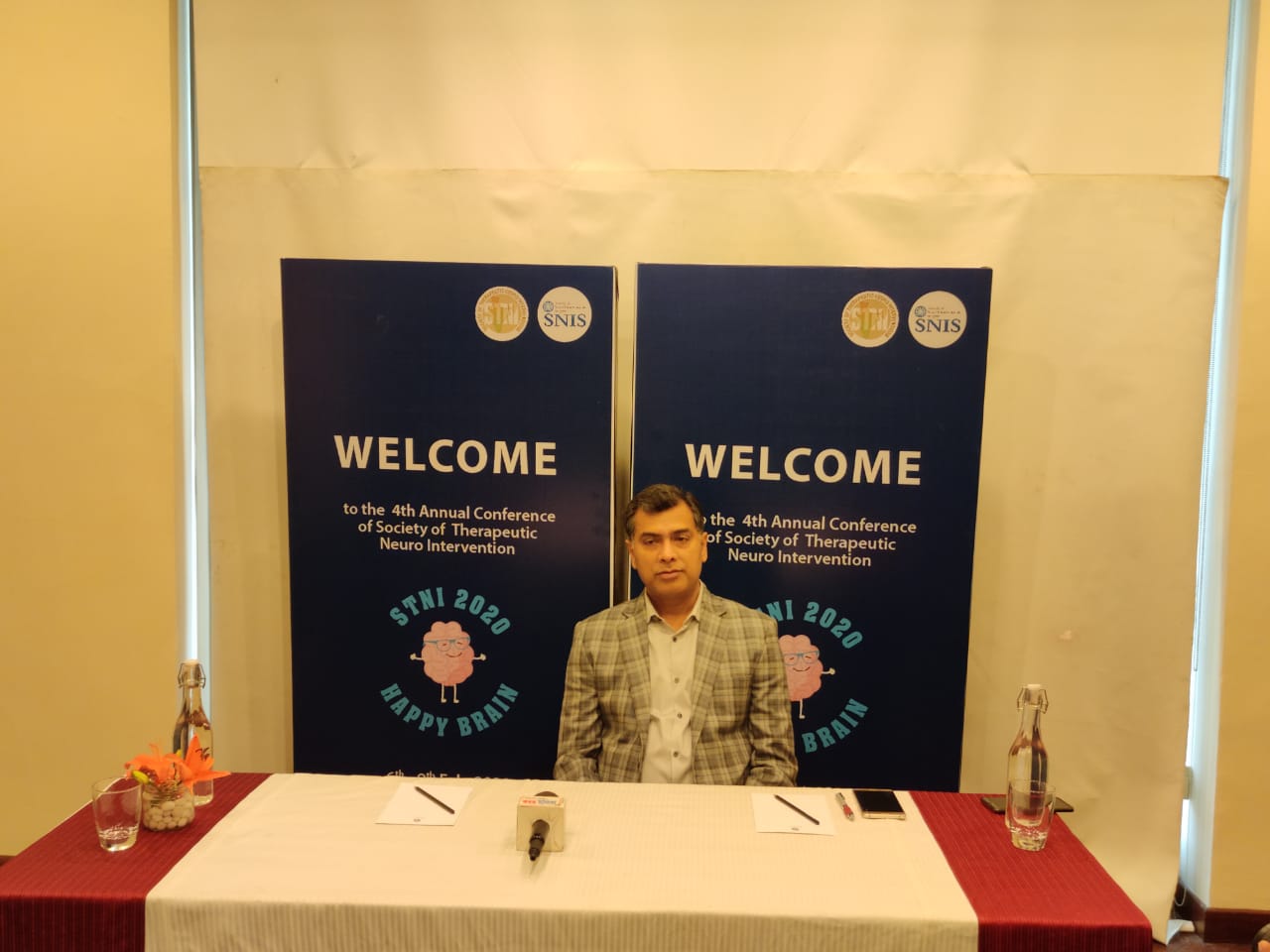