World Neglected Tropical Diseases (NTD) Day, which is being observed today across India, is a key moment in the fight against NTDs, a group of preventable diseases which include Lymphatic Filariasis or Filaria, Visceral Leishmaniasis (Kala-Azar), leprosy (Kusht-Rog), dengue, chikungunya, snakebite, rabies, etc. that are responsible for killing and disabling millions of people in India every year.

Now, as India takes a stand against NTDs in alignment with the WHO NTD Roadmap 2021-2030, West Bengal remains committed to ensure that India’s NTD elimination goals are met. In West Bengal, NTDs like Kala-azar or Leishmaniasis, Filaria or Lymphatic Filariasis, Leprosy, Soil transmitted Helminths, Dengue & Chikungunya, Rabies, and Snake bite envenoming, trachoma, etc. pose a significant public health challenge. However, the state has been taking concrete steps against these diseases.

While COVID-19 diverted resources and attention away from other critical health issues like NTDs, West Bengal was quick in resuming NTD-related activities in alignment with WHO’s guidance. Speaking about the state’s determination to address the challenge of NTDs, Dr. Siddhartha Niyogi, Dy. DHS (Malaria) & SPO, NVBDCP, Govt. of West Bengal, said: “As a result of implementing MDA, West Bengal has succeeded in reducing transmission of the disease in 8 of its 13 endemic districts. Also, in the past three consecutive years, all Kala-azar endemic blocks in the state have achieved elimination targets.”

Dr Pritam Roy, WHO NTD Coordinator, in charge of West Bengal, WHO India, said, “West Bengal have achieved major milestones in controlling neglected tropical diseases. For the last 3 years, Kala-azar elimination level has been achieved and maintained. The Government is providing indoor residual spray to homes of people at risk twice a year along with provision of free diagnostics and treatment. More than 60% of the districts have been able to stop active transmission of Filariasis, which in fact is a big indicator of success. In the leprosy programme, deformity cases are decreasing, and no child cases are reported.”

Prevention and control of endemic NTDs is being prioritised through national disease control programmes for lymphatic filariasis, visceral leishmaniasis, leprosy, rabies, soil transmitted helminthiasis and dengue which have globally aligned strategies and dedicated annual financial outlay. Significant progress has been made towards achieving the elimination targets for Visceral Leishmaniasis (Kala-azar) and Lymphatic Filariasis (LF) in India. India has successfully reduced Visceral Leishmaniasis as 94% of endemic blocks have achieved the target of elimination (less than 1 case of VL per 10,000 population) and number of cases has also decreased by 91% by the end of 2020. Of the LF-endemic districts in India, 98 out of 274 have been validated for interruption of transmission (TAS-1) and have successfully stopped MDA.

Platforms are being created for Filaria, Visceral Leishmaniasis, Soil-transmitted helminthiasis and leprosy to harmonize elimination efforts in case finding, vector control, mass drug administration, etc. wherever possible. Inter-sectoral coordination for vector control is being strengthened so that gains made for dengue, filaria and VL individually, reap collateral benefits for each other. 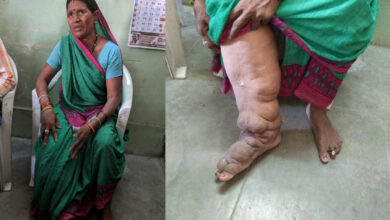 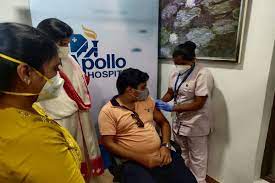 FREEDOM FROM COVID WITH SPECIAL OFFER ON VACCINATION 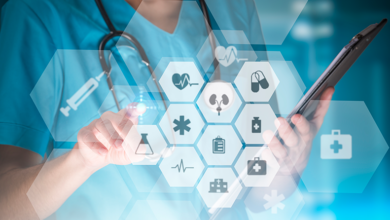 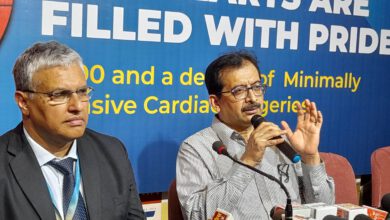 MICS is a new avenue for heart surgery, which comes with a host of benefits