Shri Ramesh Kumar Saraogi, President, Bharat Chamber of Commerce, giving his immediate reactions on the West Bengal Budget Proposals for 2021-22, complimented the Government of West Bengal for accomplishing more respectable economic indices like SGDP, Fiscal Deficit, Revenue Deficit, etc., for the year 2020-21, in comparison to the national average despite the dislocations caused by the pandemic and the super cyclone Amphan and YAAS. This has been possible because of the continuity maintained by the State Government in undertaking the socio-economic development programmes, he emphasised.

“Making his observations on the Supplementary Budget for 2021-22 of the Government of West Bengal presented by Hon’ble Chief Minister,  Ms. Mamata Banerjee, Shri Saraogi stated that on the whole, the outlook of the Budget is positive and critical analysis can be made only after the details are available. Referring to the reduction in Stamp Duty and Registration charges, Shri Saraogi stated that although the quantum appears to be token,  it will be a shot in the arm for the housing sector, which is suffering from glut due to lack of liquidity of funds in every sector of the population due to the work-losses caused by the COVID-19. Exemption on Road Tax will also help the transport sector. The news regarding industrial investments at Raghunathpur is quite encouraging, Shri Saraogi stated.

“The Budget Proposals have also included a well-devised incentive system to enhance the residual income of the common man and address the daily needs. Besides, with limited resources, the increased allocations for MSMEs and industry at large is expected to act as a production turnover and improve the GSDP in short term as well, Shri Saraogi observed. 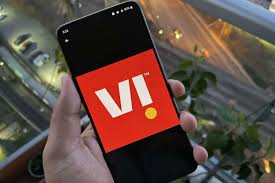 Vi HAS THE LARGEST SPECTRUM HOLDING IN KOLKATA

Soak in the Yuletide Spirit 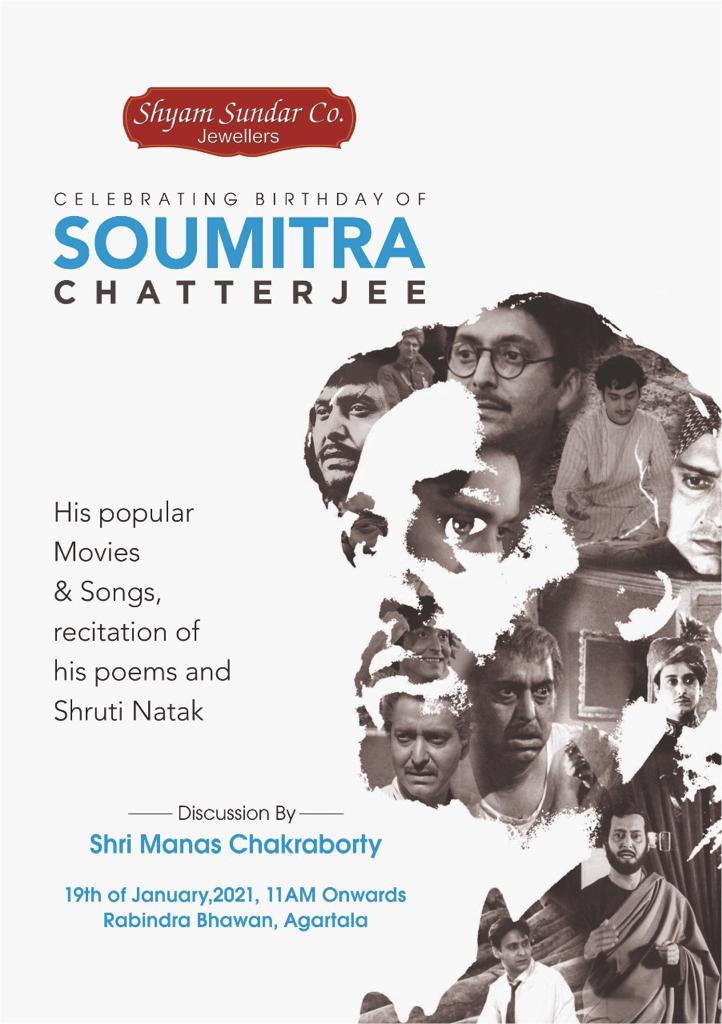 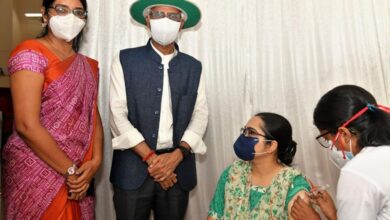