Observing the occasion of World Alzheimer’s Day, apex industry body ASSOCHAM organised a webinar on ‘Graceful Ageing,’ with a view to raise awareness about of the Alzheimer’s, a chronic neurodegenerative disease, its common symptoms and risk factors as it can affect one’s memory, thinking and behaviour.

As part of its ‘Illness to Wellness,’ campaign supported by hygiene brand SAVLON, ASSOCHAM organised this webinar graced by a galaxy of doctors, speakers from the industry and neurology experts with an objective to cascade and raise awareness about Alzheimer’s disease (AD), various forms of dementia and related mental disorders and disseminate knowledge/wisdom to promote healthy living with focus on prevention and wellness.

In his address, Prof. (Dr.) Dhamija noted that national policies and programmes specifically targeting epilepsy, neuro infections, dementia and neuro-degenerative diseases need to be planned by the government.

He also said that neurological diseases and mental disorders are becoming a serious public health crisis and are emerging as major challenges to health care systems across the world.

Noting that neurological disease burden warrants urgent prioritisation of programmes centered around prevention and treatment, Prof. (Dr.) Dhamija cautioned that unless preparation, planning, and urgent steps for treatment and long-term care of an increasing population of neurologically affected people are instituted, this grim situation will tremendously pressure India’s healthcare system.

He also called upon the medical fraternity including scientists, researchers and civil society to create awareness about brain health and assist government agencies and NGOs in providing treatment and prevention of neurological disorders.

Sharing his perspective on AD, Dr. Dwivedee highlighted how there is an overall neglect towards brain as a part of general health awareness whereas it is one of the most important organs for a healthy living. “Brain performance needs closer assessment by general physicians, family members, friends, and colleagues to pick brain maladies early.”

Sharing his thoughts, Mr Mishra said, “Government and Civil Society need to support in establishing, scaling, and evaluating dementia-friendly initiatives to foster societies where people with dementia and their caregivers can meaningfully participate. We all can together make dementia inclusive society.”

Asserting that it is painful to see the loved ones not recognizing you, Dr Rana stated that while AD can be quite harsh to deal with, care together with love and affection can help the patients live with dignity.

Sharing her wisdom, Dr Alladi termed dementia as a common brain disease among older people with loss of memory being a major problem which might lead to agitation, suspiciousness and other distressing behavioural problems, thus it is very important to consult a doctor in the early stages of the disease, so that the best can be done for persons with dementia.

Mr Rajput talked about the need for building equitable and compassionate care for people living with Alzheimer’s disease and other dementias.

He said that mental health is just as important as physical health, and shared his secret of healthy living – ikigai, the age-old Japanese ideology which is key to happy and pursposeful living.

Sharing his mantra for graceful ageing, Mr Rajput said that while the elederly need to believe that their contribution to the society is invaluable and that they themselves need to hold on to their passion for living. The youth should not miss out the opportunity to learn from those who have already tread the path you are trying to create with greater vigour and vitality.

He further said that taking lessons from Covid-19 pandemic, people of all age groups, particularly the elderly must invest in their physical health by balanced eating and regular exercising as it would help combat various severe illnesses.

On AD, Dr Kesari said that it is often associated with aging, affecting people usually elder that 65 years of age, it is progressive and effects all the mental faculties, in the end leaving the person completely dependent on others for their day-to-day activities.

“It is very important to follow a healthy lifestyle including a balanced diet, daily exercise regime and sufficient sleep to facilitate a healthy aging process. Diabetes, High Blood Pressure and High Cholesterol levels strictly need to be regulated and kept under control- Complications of these disease frequently are the causes of Mild Cognitive impairment which might lead to dementia in the elderly other then Alzheimer’s and Parkinson’s diseases.” 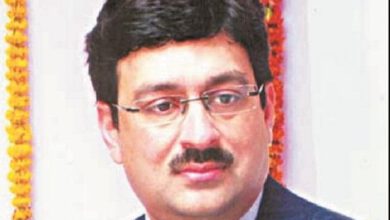 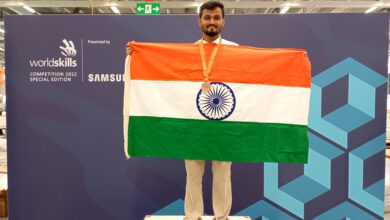 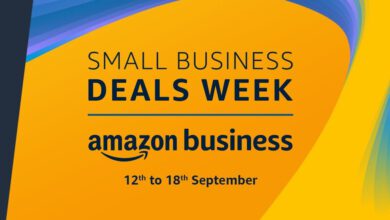