Little towards the end of 2018, the Forbes magazine published an article predicting that 2019 will be the year more people “embrace a plant-based lifestyle”. This has coincided with a number of celebrities switching to a vegan lifestyle either out of their love for animals or for health issues. Though there is a lot of public communication on how vegan food habits are healthier alternative to a meat based diet, little is talked about the fall-backs of this kind of diet. Talking about one of the major health issues that vegans face, Dr. Prantar Chakrabarti, Consultant Hematologist at Fortis Hospital Anandapur said, “A majority of vegans suffer from Vitamin B12 deficiency in their adolescence and adulthood, largely due to absence of animal protein from their diet.” Statistics reveal that 47% of North Indian population is Vitamin B12 deficient.

In a country like India where 30% of the total population is vegetarian, this is a very startling issue. Now, the question is how will one know if the deficiency is setting in? “The deficiency can manifest not only as anaemia but also weakness and extreme manifestation would be falling counts of all platelets and blood cells along with jaundice, caused by breakdown of RBC, which is medically referred to as Megaloblastic Anemia,“ explained Dr. Chakrabarti.

NIM recommends intake of 2.4mcg/Kg/day of Vitamin B12 for a normal Indian adult. With no plant source of Vitamin B12, this deficiency can be prevented in vegans only by consumption of Vitamin B12-fortified food. “Now-a-days, Vitamin B12-fortified plant milk and cereals are available worldwide which can help ensure that one gets the adequate amount of the vitamin. Sadly, they are hardly available in the Indian market as on date and unless artificially fortified, plant-based food will not contain Vitamin B12.”

Natural sources of food items have only very limited quantities of Vitamin B12. “To ensure the prescribed intake of Vitamin B12 out of natural food sources, one has to consume a minimum of 500ml of cow’s milk. On a daily basis, an average Indian consumes hardly half of the amount required to be taken. To make up for the deficit, one has to supplement the milk intake with items like fortified soy milk or yoghurt,” exclaims Dr. Prantar Chakrabarti.

To sum it all up, though the health benefits of turning vegan are being highly publicized, the drawbacks for the general public should not be ignored either. Before plunging into veganism, one should consult with their family physicians to understand the pros and cons based on their health condition and take a call accordingly. 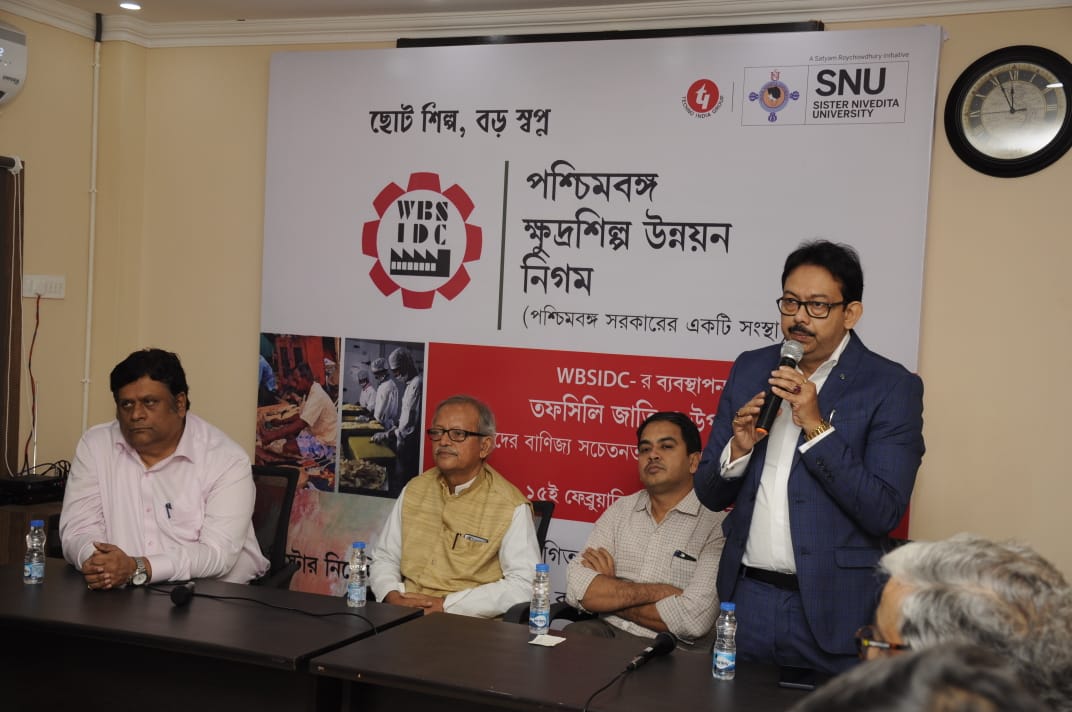 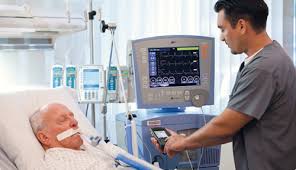 Apollo Hospitals, ISCCM and Medvarsity collaborate to train over 100,000 doctors on Ventilator Management 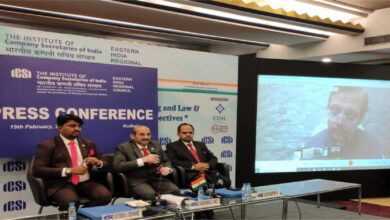 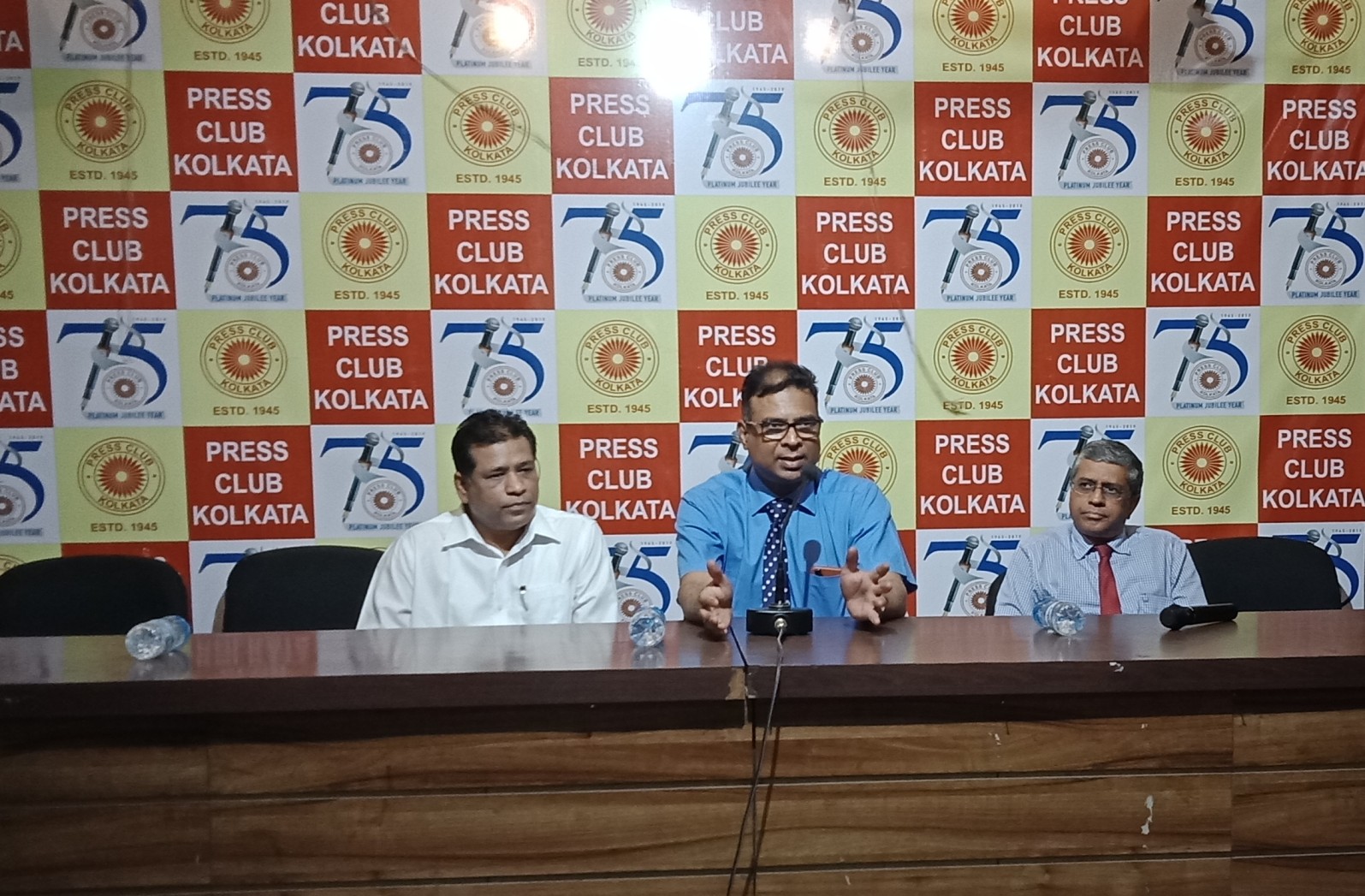