The friendship between Vietnam and India is rooted in similar plights of colonial rule, in the struggle for independence and freedom, and in many shared values and benefits in the building up and protection of the countries.

On his way to Paris in June, 1946, Ho Chi Minh, Vietnamese leader and a cult figure in Communist circles, stopped at Kolkata and stayed at the Great Eastern Hotel, one of the oldest hotels in the country.

Vietnam in recent times with the active support of Indian missions has emerged as an important strategic, trading and commercial partner of India. The nation which is the 23rd largest trading partner of India and the FY 2021-22, witnessed a huge jump in our bilateral trade to 14 billion USD. Under such an optimistic state of affairs, West Bengal Industrial Development Corporation (WBIDC) jointly with the Indian Chamber of Commerce (ICC) organised a Business Session on 14th September2022 on the occasion of the visit of an important delegation from Khanh Hoa Province of Central Vietnam.

Vietnam and West Bengal have good potential for developing business ties, especially revolving around Vietnamese business giants expressing interest in importing seafood from our state. Ideally, Vietnam exports seafood from Mumbai and Kerala but West Bengal could be a good option closer to them brimming with full potential in this arena. West Bengal and Vietnam can encourage cooperation in sectors such as agriculture, tourism, education, IT, real estate, chemicals, solar energy, pharmaceuticals and healthcare sectors. Khanh Hoa Province is an important province in Central Vietnam. The province is home to many beautiful tourist destinations including beautiful Cham heritage temples which attracts millions of tourists both domestic and international every year (In 2019, the province received 7 million tourists including 3.5 million foreign tourists). Mr. Le Huu Hoang, Member of Standing Bureau of Provincial Party Committee, Permanent Vice Chairman of People’s Committee of Khanh Hoa Province – Head of the Official Delegation during an interaction mentioned, “The year 2022 is of utmost importance, as it marks the 50th anniversary of the Vietnam-India relationship. Khanh Hoa Province is a coastal area with a population of 1.33 million, of which nearly 70% is of working age. Nha Trang, the capital of Khanh Hoa Province is a major tourist destination where the culture of the province is similar to that of India and could prove to be a lucrative tourist spot. There are potential opportunities for trade between India and Vietnam, which have not been explored by both countries with their full potential yet. The investments from India have been mere numbers, which can increase in various sectors like tourism, infrastructure, manufacturing and processing. The Vietnam Government has provided policies to Khanh Hoa Province, which is favourable for investors.

Khanh Hoa Province has been focusing on smart and sustainable international connectivity to attract more investors and make its growth faster than usual.” Mr. Prashant Jalan, Committee Secretary, ICC said, “Bengal shares a special connection with Vietnam. Due to Covid regulations, business between India and Vietnam had decreased by 27.47% in 2020. In 2020-2021, Vietnam was the 15th largest trading partner of India globally and for Vietnam India was the 10th largest trading partner globally. There is ample scope for bilateral trade between Vietnam and India, especially with Bengal in various fields like metals, coke, petroleum and petroleum products, electrical and other products. Common grounds of business between the two countries are IT, tourism, and financial sectors at the forefront. Currently, six projects worth USD 28.55 million are developing in India.” 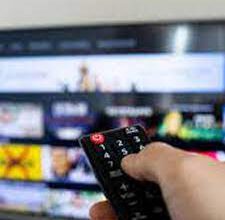 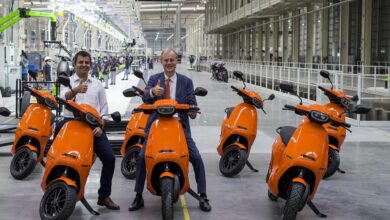 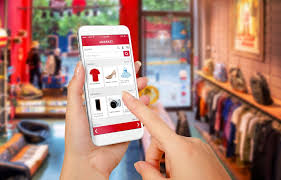 MSMEs and consumers from Tier-2 & beyond drive festivities for India 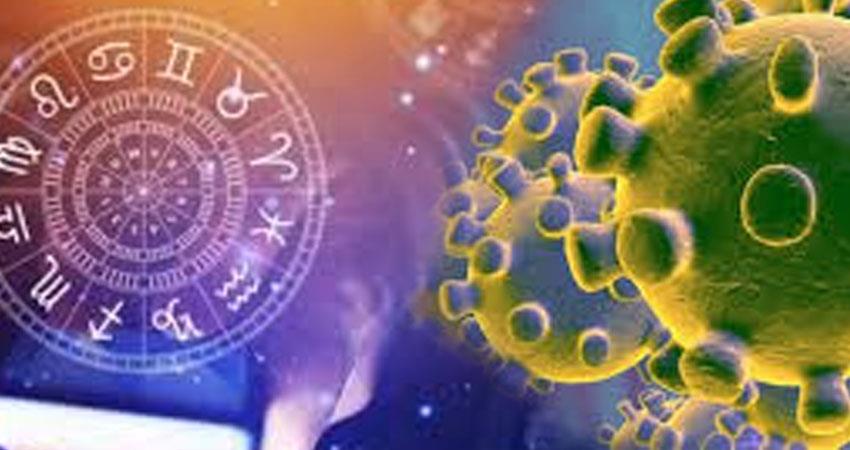