Picking up their favourite pencils and brushes and a sting of bright colours, students of Purushottam Bhagchandka Academic Schoolwith great excitement participated in a Drawing Competition, organised by the Department of Atomic Energy (DAE), Mumbai, Department of Science & Technology (DST), New Delhi together and National Council for Science Museums (NCSM), Kolkata. Over 300 enthusiastic students from class 7th to 10th standard participated in this competition expressing their inner artist.

With the theme Vigyan Samagam and 8 Mega Projects, children put in their best efforts to showcase their talent by portraying scientific understanding in the most creative manner.

Keeping in with “Vigyan Samagam”, a unique and first ever mega science exhibition in India, this competition saw students from various age groups competing together.

Judging the thought behind the paintings of each student, the judges unanimously announced Sukania Paul of 9th Standard as the winner, while admiring her artistic skills in representing Vigyan Samagam. The judges also praised Soham Mondal and Sriya, both of7th standard for their creativity and awarded them as the first and second runner-up.

While appreciating the concept of ‘7 Mega Projects on Vigyan Samagam’ behind organising Vigyan Samagam, Mrs. Madhuparna Andrews, Principal, Purushottam Bhagchandka Academic School said that by organising these kind of activities, the organisers are persuading kids to increase their interest in science and enabling future scientists.

The judges were extremely impressed with the creativity of kids and praised their participation spirit. They also suggested that such activities should be conducted regularly for kids in order to inculcate awareness in them. The event concluded with the organizers distributing informative material to both the students and the teachers about Vigyan Samagam.

The significance of arranging this mega science exhibition is to boost interest among the students and citizens alike towards science and to demonstrate the technical ability and scientific acumen of Indian Scientists in global mega science projects like CERN, FAIR, INO, ITER, LIGO, MACE, SKA and TMT.

Vigyan Samagam is currently open for public till December 31 at the Science City. The exhibition will remain open on all days from 10:00 am till 06:00 pm including holidays. For additional details, science lovers are requested to visit the website www.vigyansamagam.in and its social media handles. They can also download and installed the specially created App Vigyan Samagam for further inputs. 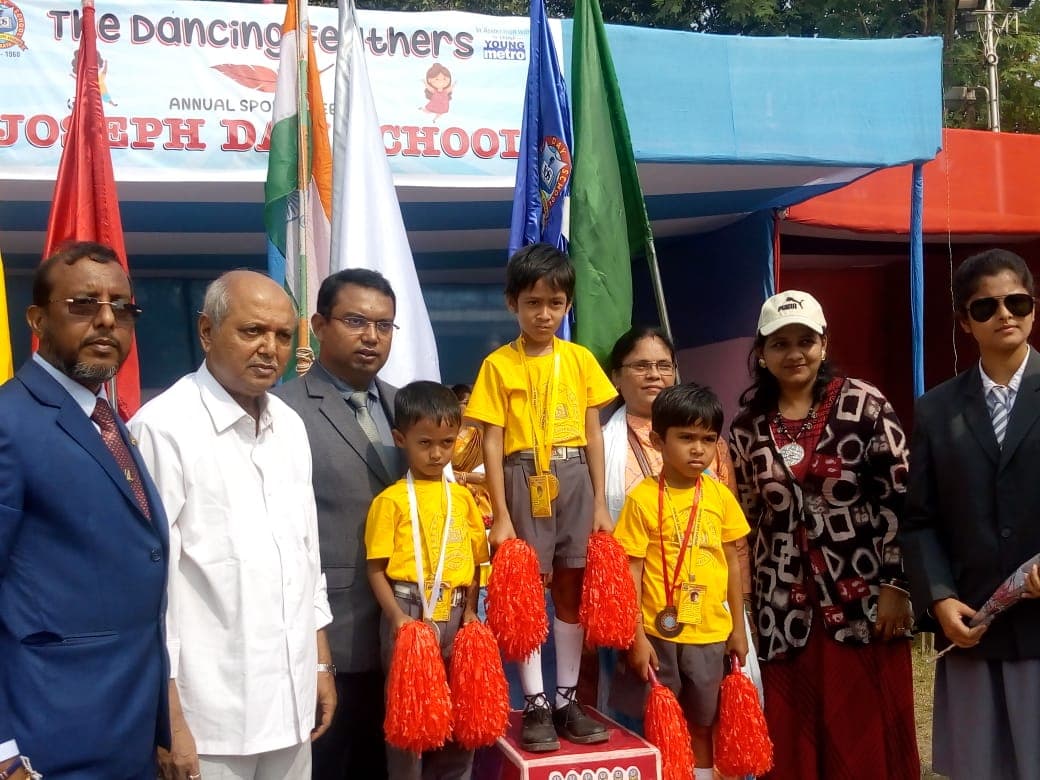 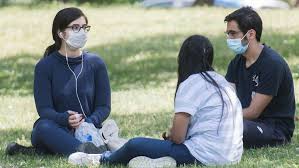 COVID-19 IS DEEPENING OUR RELATIONSHIPS WITH OUR BEST FRIENDS, WHILE DISTANCING US FROM OTHERS IN INDIA 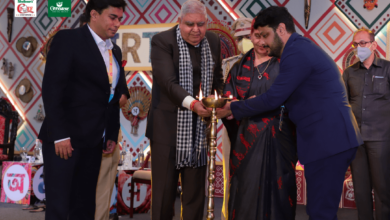 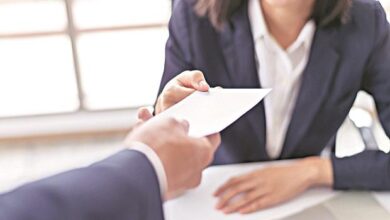