Chander Haat hosted ‘Ujjapon- The Celebration’, the first of its kind solo exhibition of sculpture of Bhabatosh Sutar in India. The exhibition was inaugurated by Tapati Guha Thakurta – Honorary Professor Centre for Studies in Social Sciences, Calcutta. She also unveiled the book of Bhabatosh Sutar, “মাঠে ঘাটে শিল্প (Art on Ground Zero)” during the occasion. Distinguished artists and art connoisseurs of the city were present at the occasion at Chander Haat, Khudiram Pally, Sarsuna to witness the solo exhibition. The exhibition will offer 65 selected artworks on display which are compiled tastefully by the artist himself and will be open till 10th April, 2022.

While explaining the thought behind the whole event Bhabatosh Sutar said “Ujjapon is a story which talks about the chronological events of origination to present day situation. An attempt of creating a language for destiny. I truly believe that whatever knowledge I have earned, it has touched the marginal livelihood and experience of day to day life. My exploration of art work in every sphere of Kolkata has given me immense confidence and master the art of survival. This is an effort of highlighting my journey of exploration. That is the reason of Ujjapon at Chander Haat. A parallel society has evolved around Chander Haat and my daily correspondence with lots of people from that society has helped me enhance the cycle of cultivating different qualities. This has helped me stand in the face of dominance and power. It’s just not the losing of roots of native land and moving to West Bengal for a new lease of life, Ujjapan talks about the reformation of life in its present form.”

Speaking on the occasion, Tapati Guha Thakurta – Honorary Professor Centre for Studies in Social Sciences, Calcutta said, “For any artist or art lover in India, Kolkata is one of the significant platforms where one would like to showcase one’s creations. Bhabatosh Sutar works can be seen as public art at different museums, in private collections and many other prominent places and every sculpture, paintings, installations tells a story of its own. This is his first solo exhibition not just in Kolkata but in India and it’s an honour for me to be a part of this occasion.

Born in 1974, Bhabatosh Sutar graduated from the Government College of Art & Craft, Kolkata. He is a painter sculpture and installation artist. He has delved into the genre of Durga Puja art and has received critical acclaim for his creative talent. He has created a body of ephemeral art for more than two decades which have crossed barriers and boundaries of public art and moved millions of people through his experiential design. He is one of the key members of Chander Haat collective which is involved in the process of investigating, exploring and living in the surrounding of Sarsuna, Kolkata which is a unique blend of urban, moffusil and rural. It is a habitation which is in itself a universe of migratory stories and revelations. His notable work includes; the idol- Kath Putli Pratima (2001); Shabdokalpo (2006); Manab Jameen at Khiddirpore 25 pally (2007); Unnun (2009); Pathore Pran (2013); Badhan, Naad (2018); Janmo (2019); Samarpan (2021) among others. Quite a few of his creations have been preserved at Museums and in private collections.

Bhabatosh Sutar can be termed as a self-trained artist, a visual story teller whose exhaustive practice spans over two decades embracing a variety of mediums including sculptures, paintings, and installation.

His work in the public space is often made on a monumental scale. Installations by Bhabatosh are temporary exhibitions to walk into that can make a huge impact and affect the audience. He is interested in the physicality of his immediate surroundings in relation to human culture. His body of work examines and re-examines the site from multiple perspectives and temporality.

Chander Haat celebrates and attempts to reclaim common ground with audiences by luring them out of their passive roles, and trying to link the comfortable aesthetic gap that allows uninvolved viewers to consider an artwork objectively from a safe, external point of view. The bulk of these endeavours have entailed some form of political or ideological participation. Religious iconography is thus replaced by a political movement in which artists and their audiences both participate.

Celebrating the rich culture of Bengal’s legacy through art, music, food and more 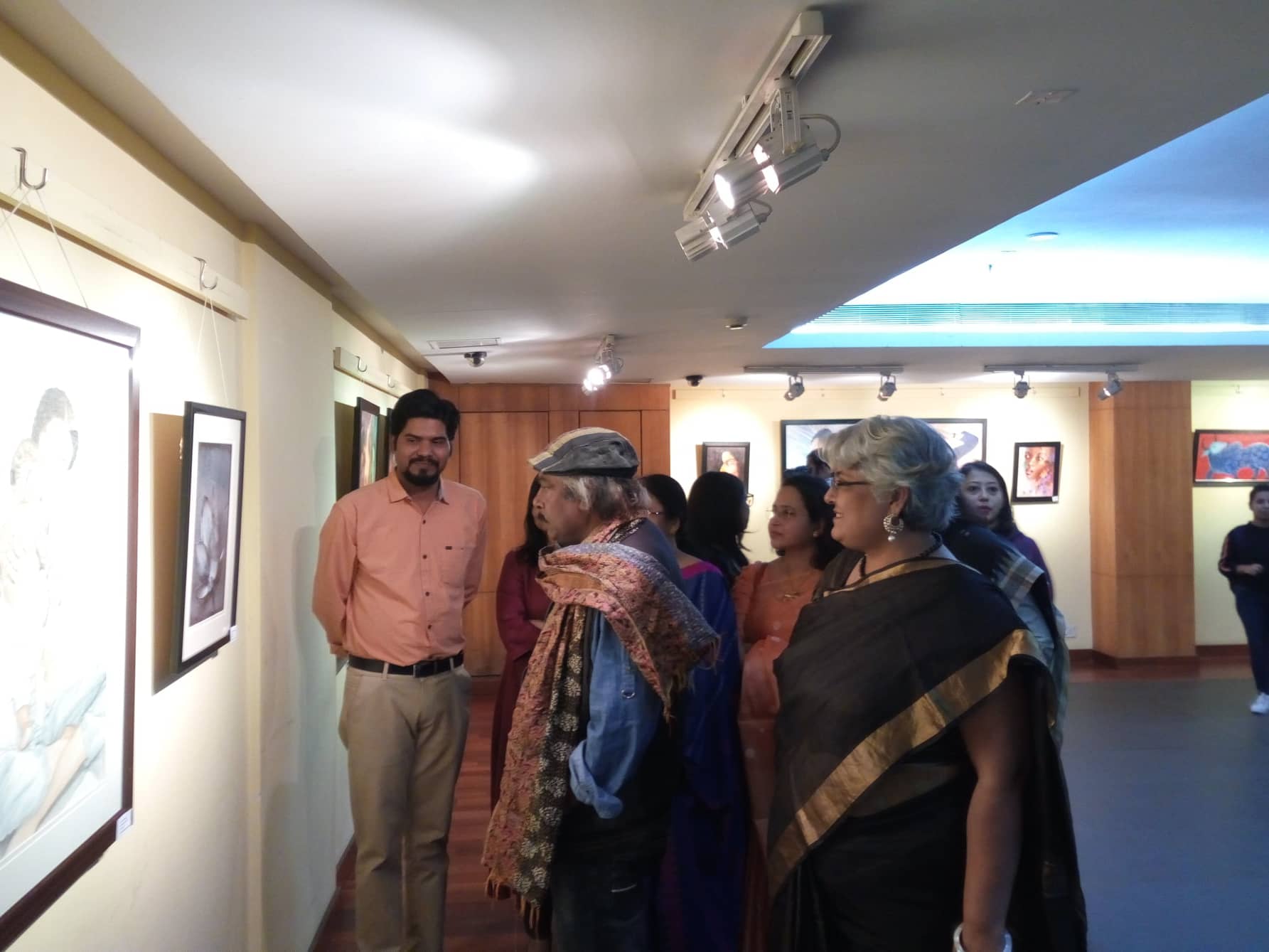 Exhibition aims to foster an understanding of art work 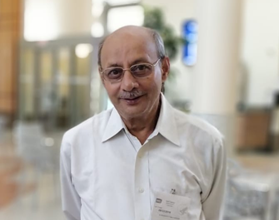 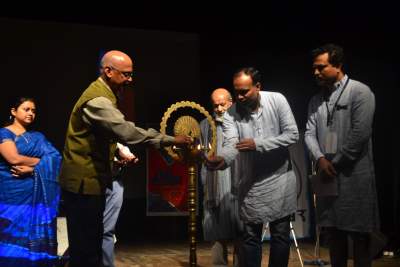