Building better accessibility for riding enthusiasts has been an important cornerstone in Royal Enfield’s expansion strategy. Quicker and better access to the world of pure motorcycling, including product, service and spares is an important aspect, and the launch of the two new service centers in Kaza and Keylong is in line with this strategy. Royal Enfield has established network of dealerships across India, including remote locations in Ladakh and rest of Jammu & Kashmir, Arunachal Pradesh, Sikkim, among others

Commenting about the expansion of the service network, Mr Shaji Koshy, Head – India+ Business, Royal Enfield said, “The Himalayas has been the spiritual home to Royal Enfield, and for over 60 years, riding enthusiasts have traversed these mountains on our motorcycles. Over the last few years, we have seen an increase in the number of people riding to the Himalayas on Royal Enfields. With the expansion of our service network in Himachal Pradesh at Kaza and Keylong, we have ensured that riders get adequate support even at high altitudes and challenging terrains. With places like Leh, Ladakh, Lahaul & Spiti getting featured on every rider’s bucket list, these service centres will cater to riders travelling to Leh region from any of the two routes – via Manali or Shimla.”

Both the service centres offer full-service facilities with over 4 service bays and a crew of fully trained and authorised Royal Enfield service personnel, thereby providing support to all the riders on this route, further expanding Royal Enfield’s presence in the region. 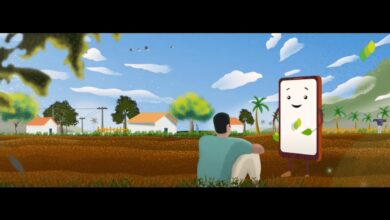 nurture.farm – A Digital Platform For Sustainable Agriculture Scales Up To Become Part Of The Openag™ Network 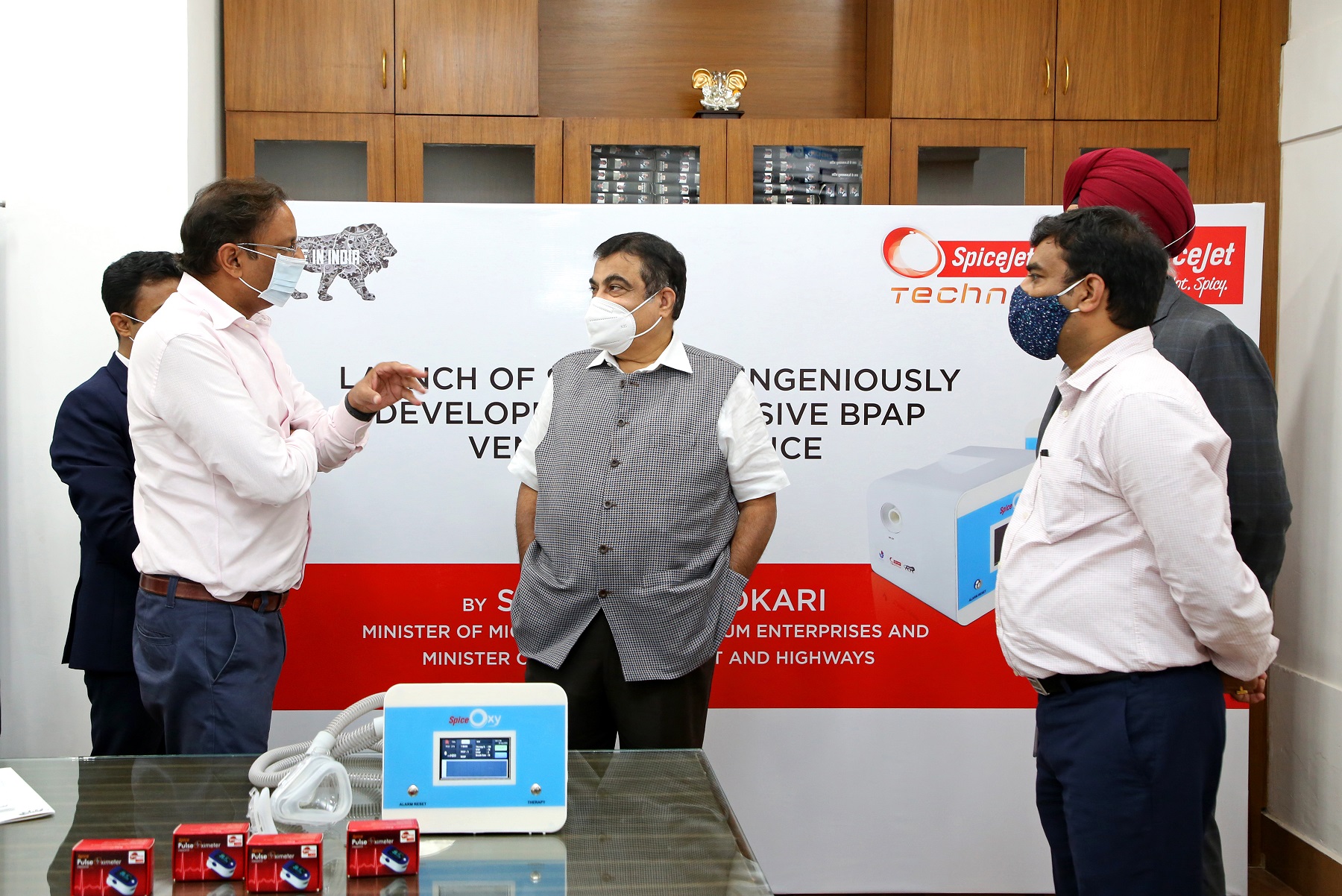 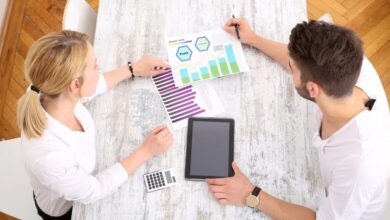 COVID-19 has Sparked a New Wave of Innovation Across Consumer Industries, According to Accenture Research