The roar of the crowd lives on the Twitter timeline and during a game it can make you feel like you are sitting on a couch with everybody and watching the match.

After a break of more than six months, Indian cricket will be back in action with what is arguably India’s most loved and cherished cricket season. With the audiences at home this year, they have Twitter to watch a game as one.

To add to the excitement, Twitter has launched special team emojis, which can be activated by hashtags in English and six Indic languages. Here are some of the hashtags that will unlock the team emojis: #OneFamily, #WhistlePodu, #PlayBold, #KorboLorboJeetbo, #SaddaPunjab, #OrangeArmy, #HallaBol, and #YehHaiNayiDilli.

Through these nine emojis fans will be able to show instant support to their favourite team. Fans will also be able to follow and participate in live conversations. Stay tuned for more updates and follow the the opening game #MIvCSK this September 19 on Twitter. 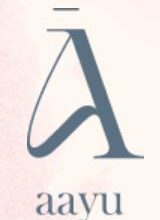 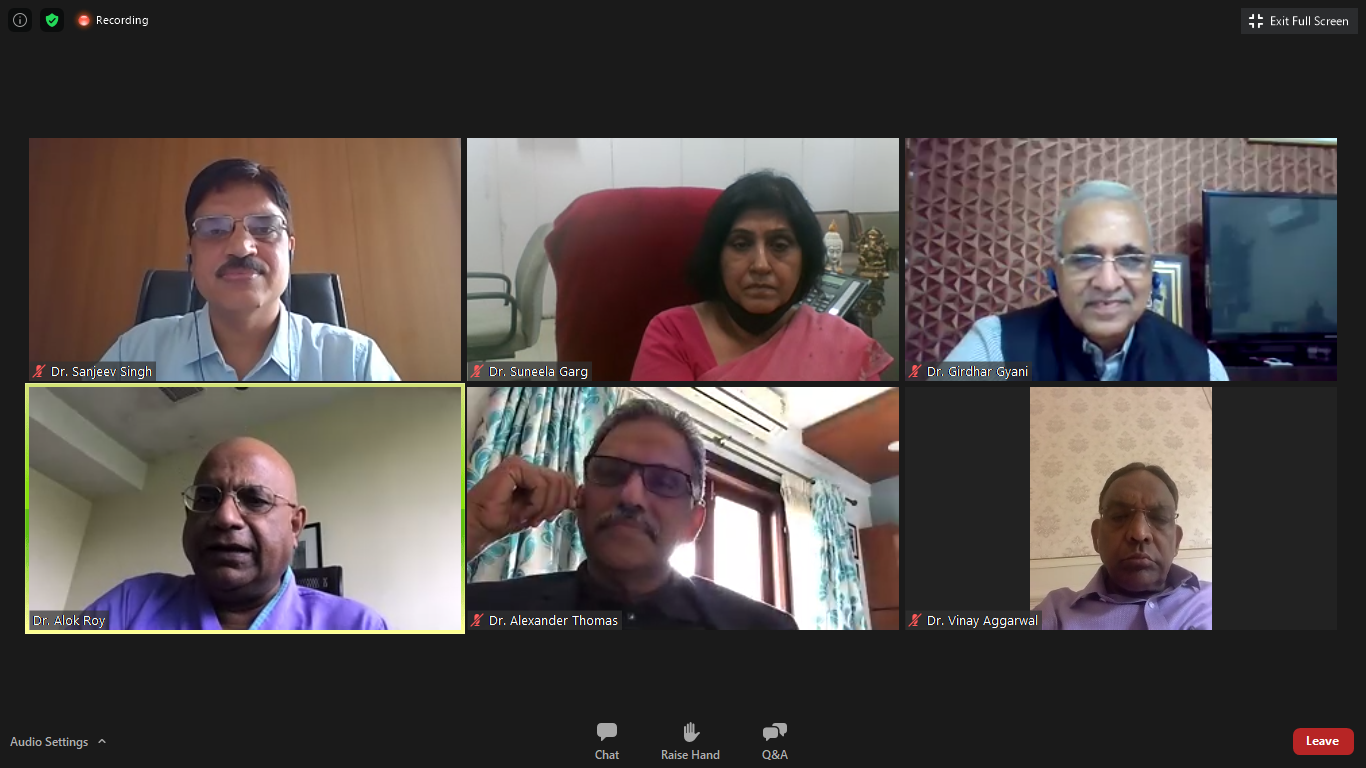 Experts deliberate on community transmission of Covid and herd immunity 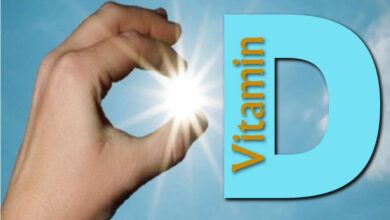 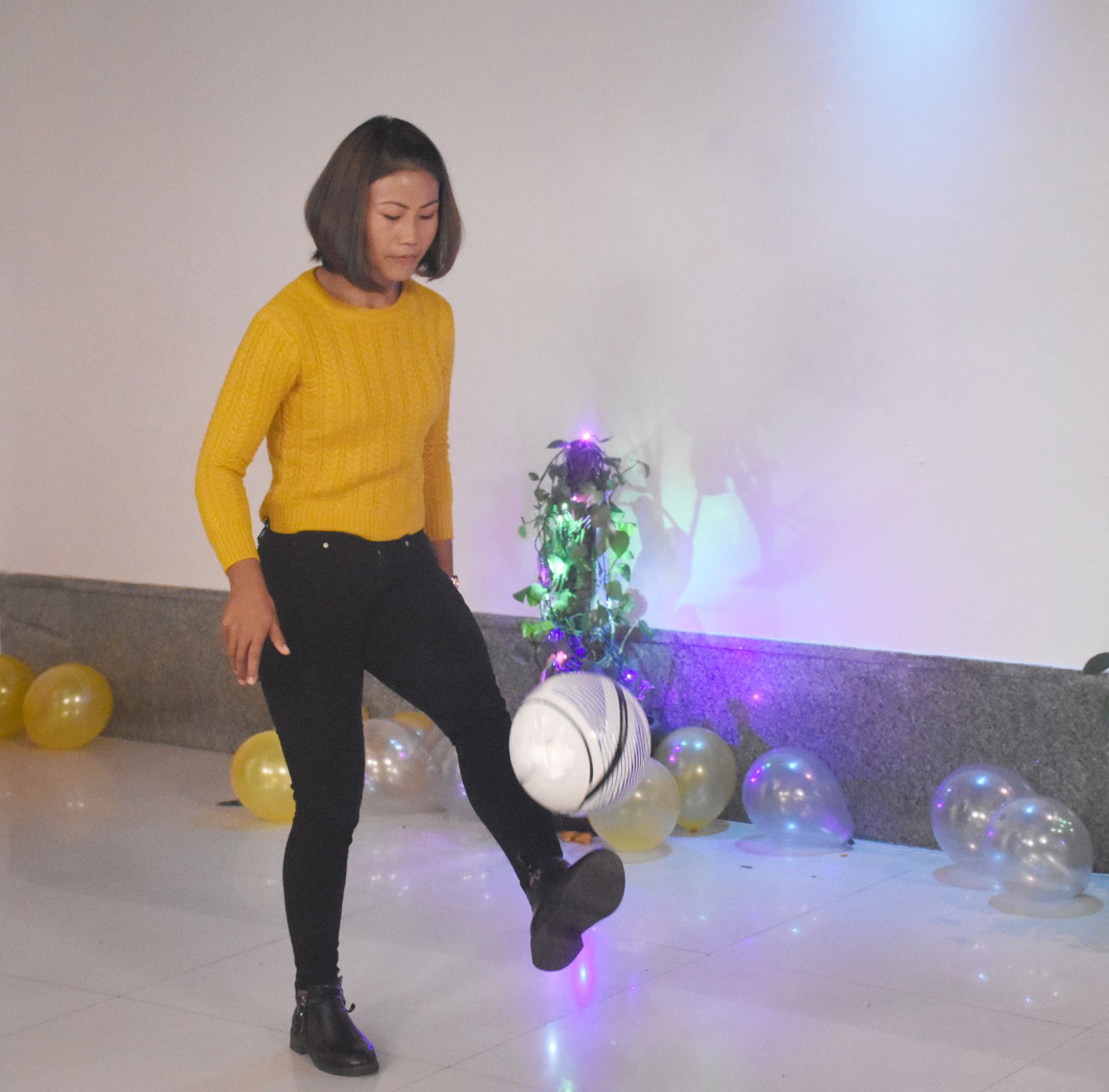