Bengal Assembly Elections 2021: On one hand, the Chief Minister of Bengal, Mamata Banerjee is calling BJP as an external party, on the other hand, BJP leaders are directing messages through their programs by linking themselves to the culture here.

BJP is trying its best to triumph the assembly elections in Bengal arising a conflict between the existing Trinamool Congress and the Bharatiya Janata Party over Bengali identity and culture. Where Chief Minister, Mamata Banerjee is trying to space out the BJP from Bengali culture and identity by calling it as an external party.

Prime Minister Narendra Modi to Union Home Minister, Amit Shah and other BJP leaders, through their events, are sending the message to the people in Bengal by connecting to the Bengali culture and identity.
In the second week of January every year, a question ascends in the minds of the people of Gangasagar.

Why no Central Government minister comes to Gangasagar? When will Gangasagar fair get the eminence of national fair? Shah not only responded to both the questions by coming to Gangasagar, but also elevated new hope. On the second visit, Shah reached a program prepared in memory of other sacrifices, from Netaji Subhash Chandra Bose, the great revolutionary activist associated with the identity and culture of Bengal.

Earlier on 23rd January this year, Prime Minister Narendra Modi reached Kolkata on Netaji Jayanti for the same. Apart from these, there is a portion of politics going on about the poet Rabindranath Tagore associated with the Bengali culture as well.

Party leaders in Trinamool Congress, from poll strategist Prashant Kishor to many others, are busy trying to make the slenderest mistake about the great personalities anywhere, so that an issue can be prepared as it was with the Kaviguru photo.

A few days back, in the Lok Sabha, an issue related to Kaviguru was raised up by Congress leader, Adhir Ranjan Chowdhary. At this time, culture is attaining momentum in the political discussion of Bengal. 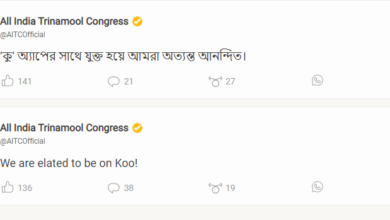 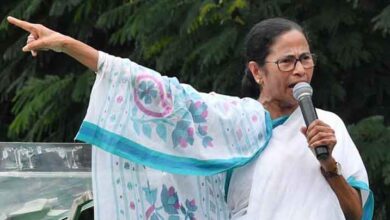 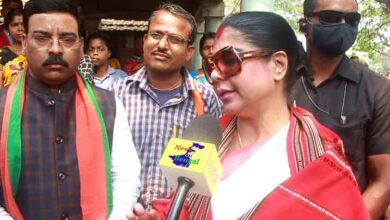 Bharti Ghosh revealed the secret of his red shawl 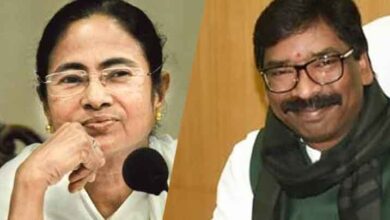