Tobacco Free West Bengal Campaign organised the first-of-its-kind Blue Line Campaign, at which the students of Gandhi Colony BharatiBalikaVidyalaya, 4, 205, Gandhi Colony, Netaji Nagar, participated. A Blue Line was drawnwithin  100 yards of their school premises to restrict the sale and consumption of tobacco productsas per Section 6 of COTPA(Cigarettes and Other Tobacco Products Act).

To encourage and motivate the children, ShriTapanDasgupta, Chairman of Borough X, graced the occasion along with MadhabilataMitra, acclaimed mountaineer and eminent model. After drawing the Blue Line and writing boldly in blue ‘Tobacco Free Zone’, the children took an oath to spearhead the Campaign and ensure a tobacco-free environment in and around their school.

The Blue Line Campaign is aimed at making people aware of the adverse effects of consumption of tobacco and its products, and preventing the young generation from getting addicted to it. Under the Campaign, a Blue Line will be painted 100 yards away from an educational institution’s boundary wall, indicating that it is a Tobacco Free Zone.

Tobacco consumption is one of the most harmful habits of people.West Bengal has an alarmingly high number of tobacco consumers.9.6% of the state’s population—from around the age of 15 years—is exposed to smoking, 19.8% get addicted between 18 and19 years, and 53.8% get addicted between 20 and 34 years. It is the leading cause of preventable death.

Tobacco Free West Bengal is a non-governmental initiative—an effort to deliver high impact, evidence-based tobacco-control interventions. This campaign is focused on achieving and implementing sustainable developments by the Government of West Bengal that will lead to substantial reductions in tobacco use and make the environment ‘smoke-free’. 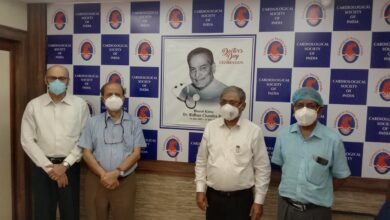 National Doctors Day: A tribute to the real unsung heroes of the pandemic

Bio toilets, sanitization tunnels to come up in Kumortuli 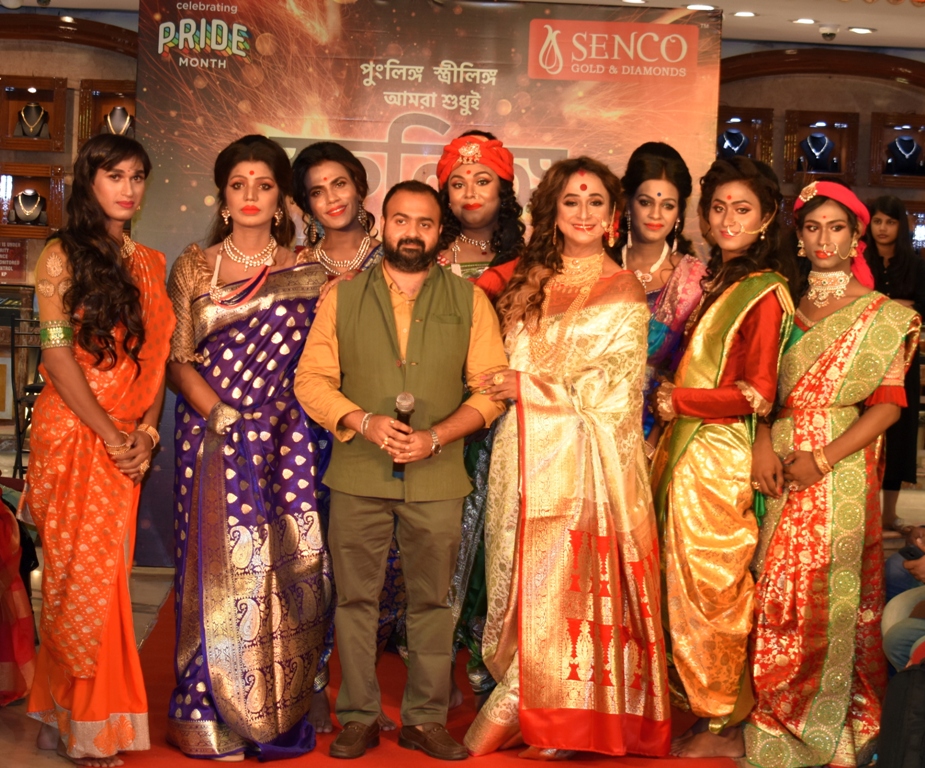 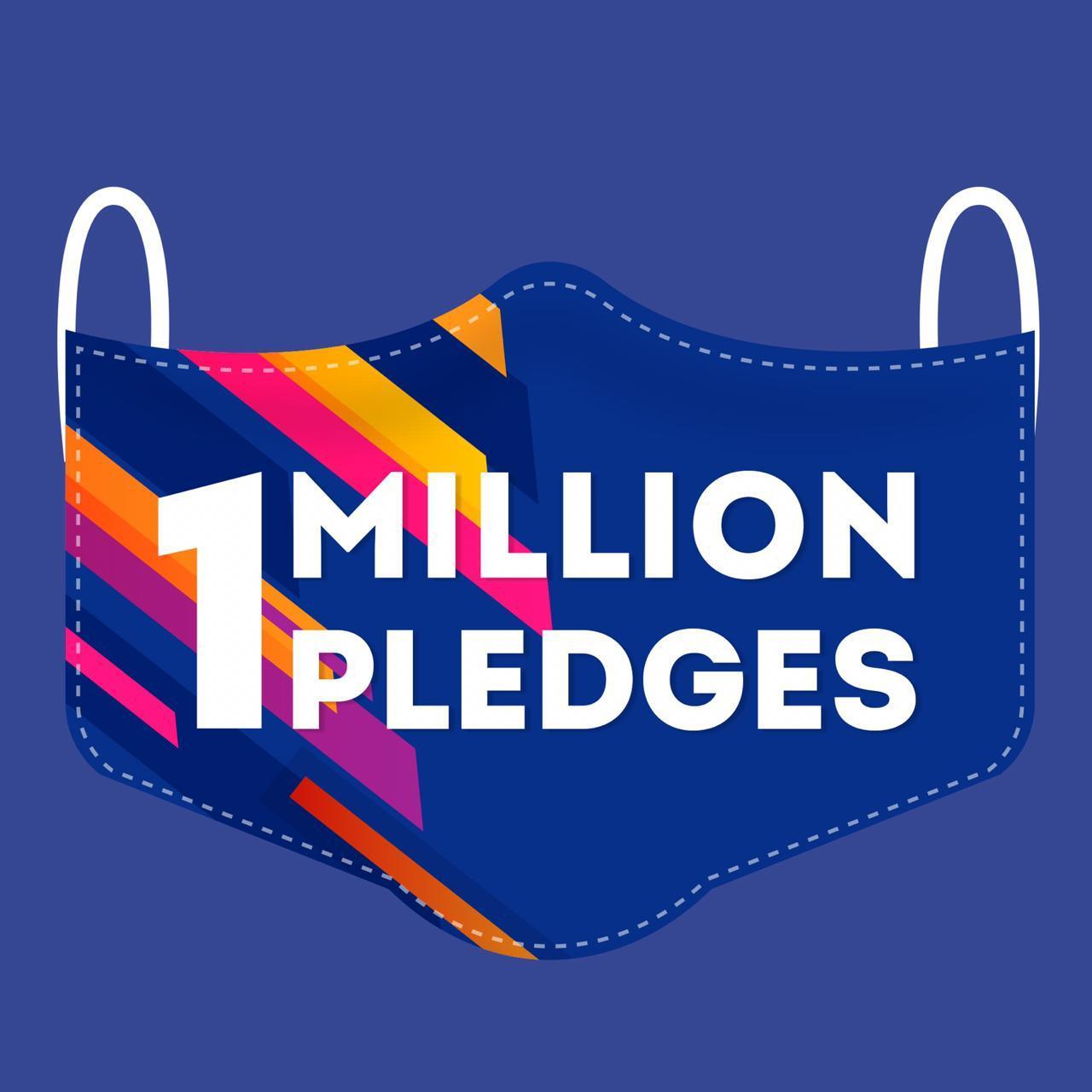