Theism Group today announced that The Belgachhia metro station is successfully contributing towards the regular medical needs of the daily metro commuters. Addressing the need for ‘Health on the go’ for the travellers, Metro Railway, Kolkata and Theism Group jointly launched ‘Theism Belgachia Health Station’, India’s First Health Station at Belgachia Metro Station. Equipped with state of the art Diagnostics & First Response Systems, ‘Theism Belgachia Health Station’ makes healthcare easily accessible to metro travellers. The first of its kind health station has advanced healthcare and diagnostics features and provides the best first response to any health emergency. Already thousands of metro commuters have visited the health kiosk and received the benefits of the diagnostic facility.

Most of the people are checking their blood vitals and glucose levels on a regular basis. More than 96% test reports are delivered on the same day by Theism Diagnostics. All reports are also available online. The Health Station has Doctors available during Metro Hours in the station premises. It also has ‘Ambulance on Call’ feature for sick commuters. It offers ‘5 Minute Health’ services including Pathological Tests, Digital ECG, etc. As there is a waiting time of 5 min between two metros, people can utilise that 5 minute time and avail the feature and get the necessary tests.

Ritam Saha, Project Director, Theism bengachhia said, “We are extremely proud that we launched India’s first Health Station in Kolkata’s Belgachia Metro Station. On behalf of Theism Group, I would like to thank Metro Railway, Kolkata for their support. Fuelled by a dream to provide ‘health on the go’ and with the mission to strengthen the Healthcare System, this initiative is dedicated to the mission of making healthcare more accessible to everyone.” 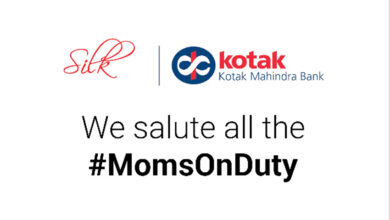 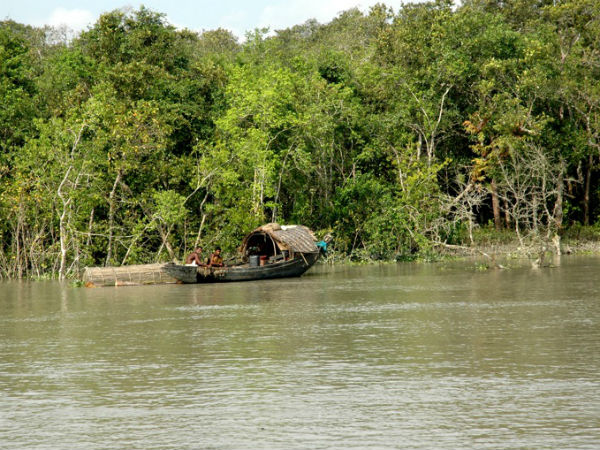 A nationwide campaign for mangrove awareness 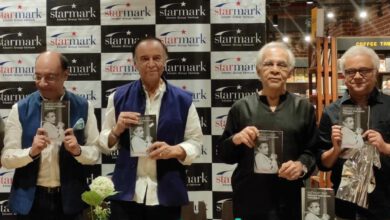 Launch of the book ‘Satyajit Ray: The Man Who Knew Too Much’