One of the major areas of concern in this digital world is that the children and adults alike are completely hooked up to their mobile phones and spend a major part of their times onscreen. They are invariably hooked on their digital devices, thereby reducing the time spent on reading books. So naturally the present generation is almost forgetting the traditional Bengali cultureof reading “Pujobarshiki’s”, the Durga puja special edition of publications with some of the legends of literature writing stories, poetries and author articles. An integral part of the Bengali culture not only local but also the expatriates look forward to these Puja Special Publications.

According to KaneKane’s brain child Subhamay Basu , “ this innovative initiative will not only bring Bengali literature to the ears of the new generation, it will spread to all Bengali-loving people in the world.” Partnering this initiative is the Bengali Association of Greater Chicago and the audio magazine is edited by Shri Tapan Das.

Uttarakhand Tourism Development Board (UTDB) to participate in TTF Kolkata 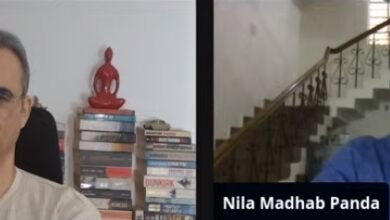 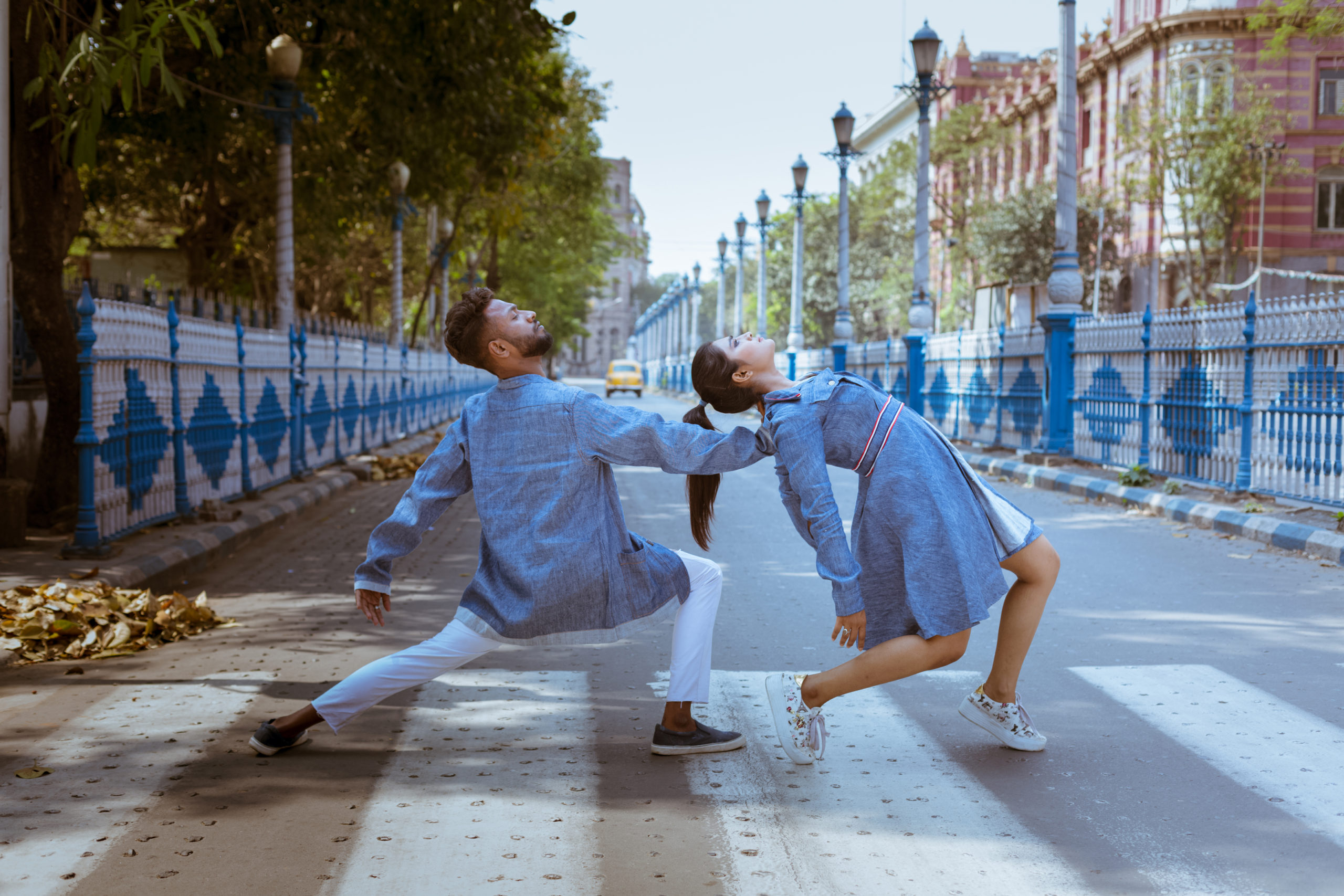 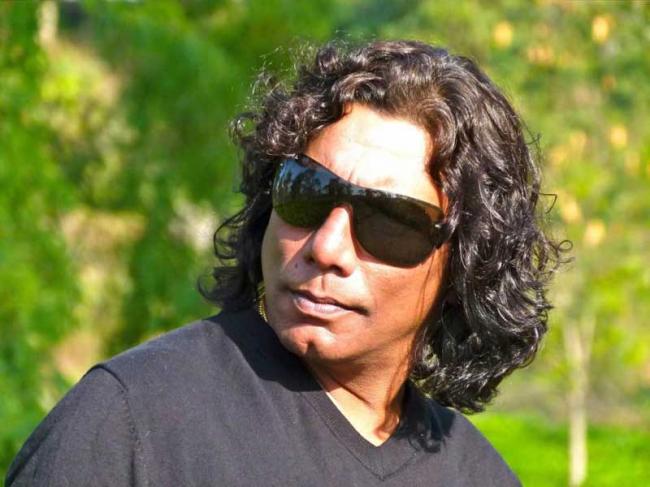