Arijit Dutta, Managing Director, Priya Entertainments Pvt Ltd expressed his disappointment by Union Government’s complete lack of empathy for the suffering of tourism sector. “This sector employs around 5 crores people yet not a single word was spared for the sector by the Union Finance Minister. “

Tourism industry started taking a hit from February with the lockdown and cancellation of International flights and visas all countries in a phased manner.

While the neighbouring countries are already started planning measures to boost tourism much ahead of us  we are bound to go down in traveller’s wish list The tourism sector engages about 10-12% of India’s employment which is believed to cover almost over 5 crore direct and indirect jobs. These series of stimulus announcements have completely deprived the tourism sector

Dutta says, “interest and collateral free long term fund mobilisation from banks for salaries and operating costs , a minimum of 12 months absolute  waiver of fixed statutory and banking liabilities without any penalties or compound interest free by both Central and State Governments is mandatory for a partial revival of the industry which does not look like getting back on its feet before the winter season.”  “Apart from these the Government of India has to promote globally equally promote all the states which attract tourists. Areas like North East India which has very little impact of COVID 19 must be seriously put on the global map specially as Buddhist tourism circuit and adventure tourism facilities.”

Priya Entertainments Pvt Ltd owns and manages two eco adventure resorts at Temi Tea, South Sikkim and Khairabera, Purulia, Bengal. Arijit Dutta said, “While Sikkim Government has already announced that outside tourists are not allowed in Sikkim till October while reopening of Purulia will entirely depend on both Union and State Government’s decision. But a silver lining in Sikkim has been an active promotion of internal tourism among the local population.”

He signed off on a positive note, “I hope the Finance Minister issues an addendum with package of relief measures for the tourism sector.” 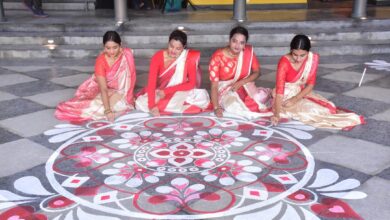 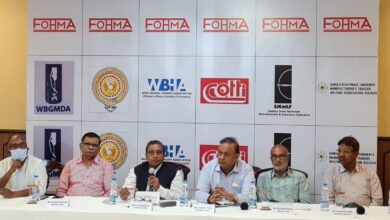 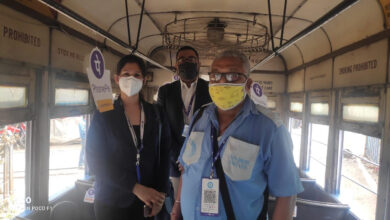 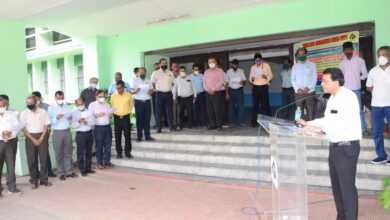