Noted clinical trial expert Dr Subhrajyoti Bhowmick said, “With rising steam of State elections in West Bengal and the second blow of Coronavirus some exhausting facts have been captured i.e. in 19 districts of West Bengal the situation is “quite grim” as these places are seeing a steady rise in infections. The infection rate has increased from 1.35 per cent to 1.78 per cent between March 15 and March 21. This is a result of massive election campaigns with hardly any precautions being taken, moreover if the present situation is allowed to continue the healthcare situation of West Bengal and other states with ongoing elections it will be back to square one. It shall be next to impossible to predict the situation looming on us and people must take utmost precautions as in the past year to face the threat of the pandemic getting worse.”

The virus has mutated to a worse form and announced its re-emergence bringing in the second wave of covid-19. Even though vaccine roll out in India has started and picked up its pace, Interim results of the ongoing clinical trial indicate that the indigenous Covid-19 vaccines would be effective against the mutated virus strains reported from the United Kingdom, South Africa and Brazil, said the Indian Council of Medical Research (ICMR) back in February .The distinctive features of new variant ofSARS-CoV-2  are that itspreads more easily and quickly than other variants. Health experts have cited that those who test positive for the variant are more likely to report persistent cough, tiredness, muscle aches, sore throat and fever compared to those who have the original strain. India is counted as the fifth country in the world to isolate the Covid-19 virus as part of the efforts to develop a vaccine for the pandemic, rather than India had from the outset resisted the temptation of going for herd immunity unlike many European countries, including the UK and Italy, and its decision had been vindicated from what happened in the western nations that allowed the pandemic to spread,

The Indian Council of Medical Research (ICMR) has found a total of 192 Covid-19 cases of the new variants of mutated SARS-CoV-2 in the last two months and counting, including four from the variant emerging in South Africa and one from the Brazilian variant, which no time may increase to an massive number. Looking at the present situation the fresh guidelines issued by the MHA which will be effective from 1 April till 30 April, “ concluded Dr Bhowmick, who is also a Director with Peerless Hospital, Kolkata 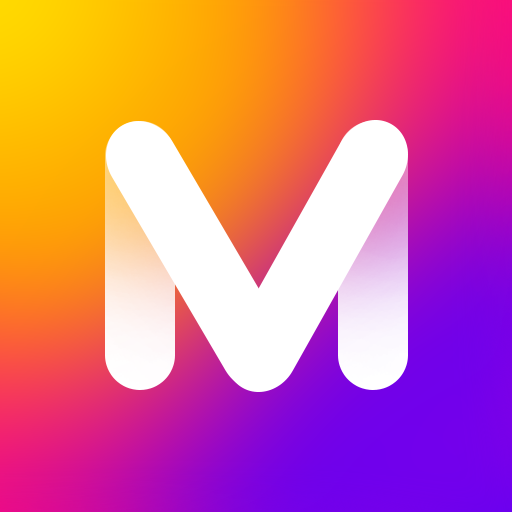 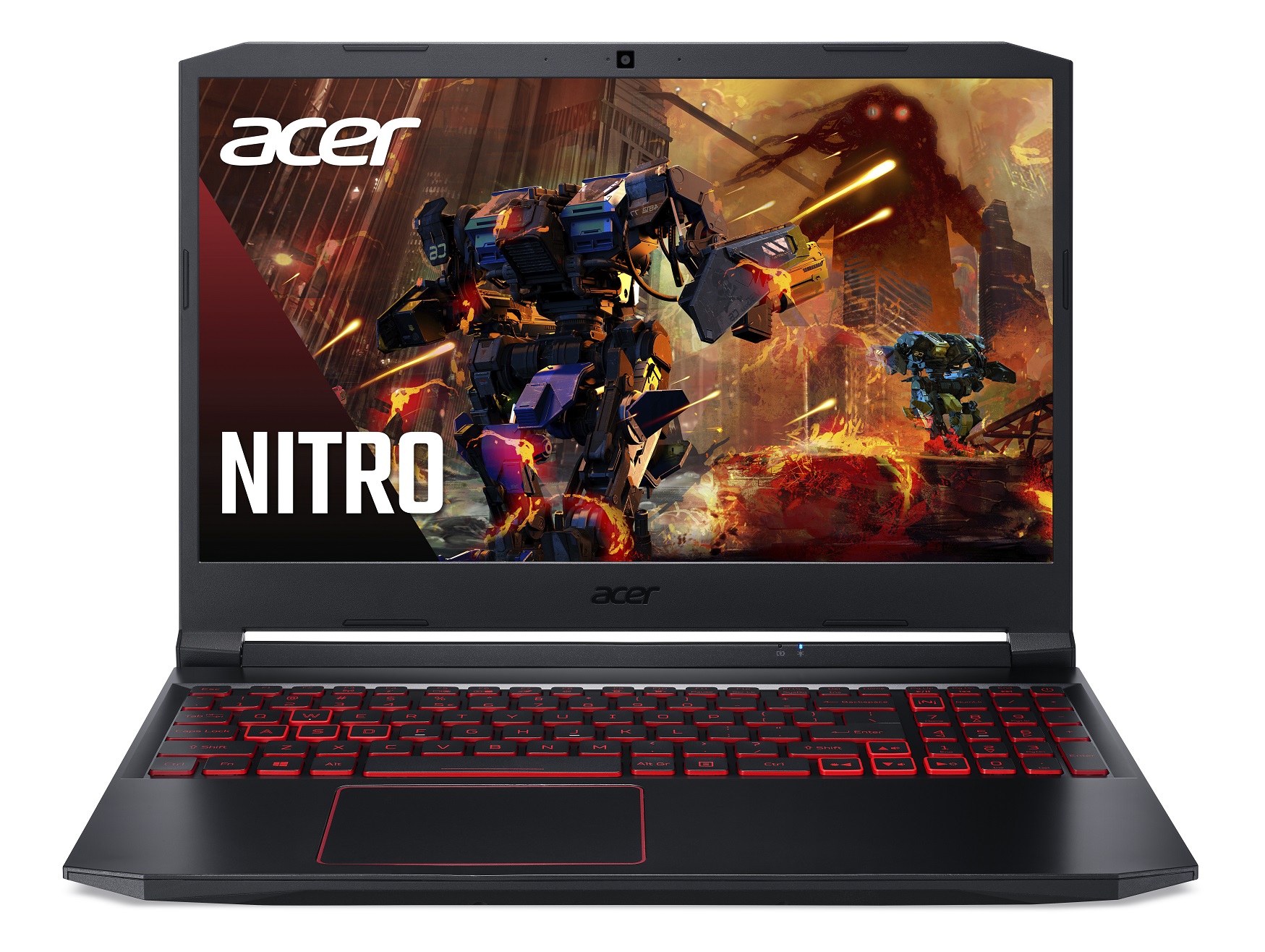 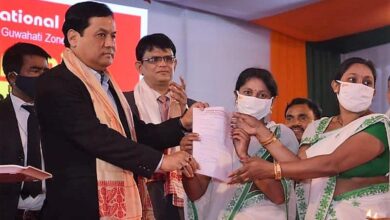 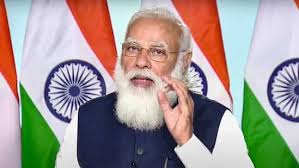