Krishnamurti Foundation India (KFI), was  founded by philosopher, religious teacher,, speaker and writer – Jiddu Krishnamurti, has released a digital booklet – The Real Crisis, in response to the existing world crisis sparked by the pandemic.. This booklet has excerpts drawn from  J. Krishnamurti’s talks and writings of five decades from 1934 to 1985. Real Crisis digital book can be availed online at www.kfionline.org in 9 Indian languages, Hindi, Tamil, Marathi, Gujarati, Malayalam, Kannada, Telegu, Bengali, and Odia as well as in English.

Jiddu Krishnamurti (1895 – 1986) was one of the 20th century’s most influential religious teachers. He is regarded as one of the most significant voices of our times and as one who has a most profound impact on human consciousness. Born in Madanapalle, Andhra Pradesh, he travelled constantly around the world, giving talks to thousands of listeners, writing, holding discussions with the brightest minds of the century, or sitting silently with those who sought his compassionate and healing presence.

He revealed the workings of the human mind with great precision and pointed out how it was the origin of all our crises. To preserve and make available for posterity his teachings without any distortion, he set up 4 foundations, each in India, UK, US and Spain. The Krishnamurti Foundation India has recently released a digital book, The Real Crisis, that will provide clarity to anyone interested in exploring their own condition in this crisis. It presents relevant questions such as, ‘‘Why has man, who has lived for thousands and thousands of years, come to such misery and conflict?… If you put aside the easy explanations of over-population, lack of morality—which goes with technological knowledge and this lack of direct communication—what then is the fundamental reason, the fundamental cause of this misery? Why is it that in a country like this that has had the tradition of goodness, kindliness, of not killing, of not being brutal… why is it and whence is it that something has gone totally wrong?’

A spokesperson for the KFI said, “It is 35 years since Krishnamurti died. A whole new generation has grown up without having any knowledge about the sacred treasure that he left behind. What he spoke and wrote about is as relevant today, perhaps more, and it is our intent to make available, to this new young generation, the teachings that could provide much needed guidance and clarity in these difficult times. When asked about his role, Krishnamurti answered: ‘My only concern is to set man absolutely, unconditionally free.’  The KFI, headquartered in Chennai, has in print, more than a 100 of his books. Our dedicated youtube channel has hundreds of videos of his talks and dialogues. The Real Crisis – Digital Booklet is free to download from our website – www.kfionline.org and is our way of making the teachings easily accessible.”

The Krishnamurti Foundation India has published nearly 100 books of his talks, dialogues, and writings.  These are some of the more widely read books over the past sixty years and are available at www.kfionline.org and Amazon. His teachingscan be also be accessed at www.jkrishnamurti.org. The Real Crisis is made available in 10 languages so that people of different geographies can easily access the teachings. 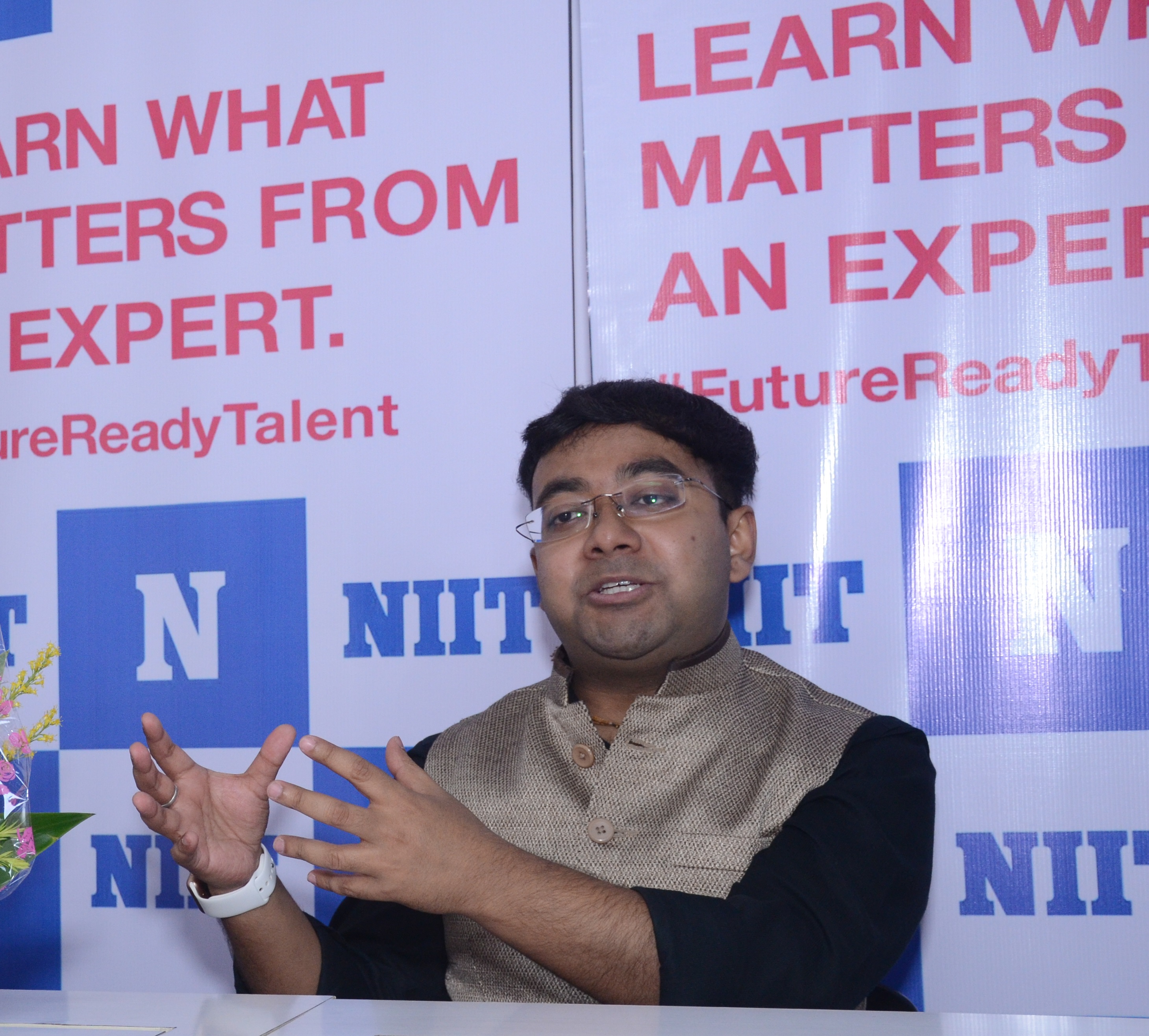 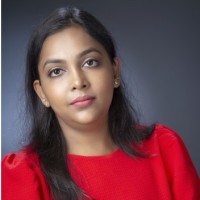 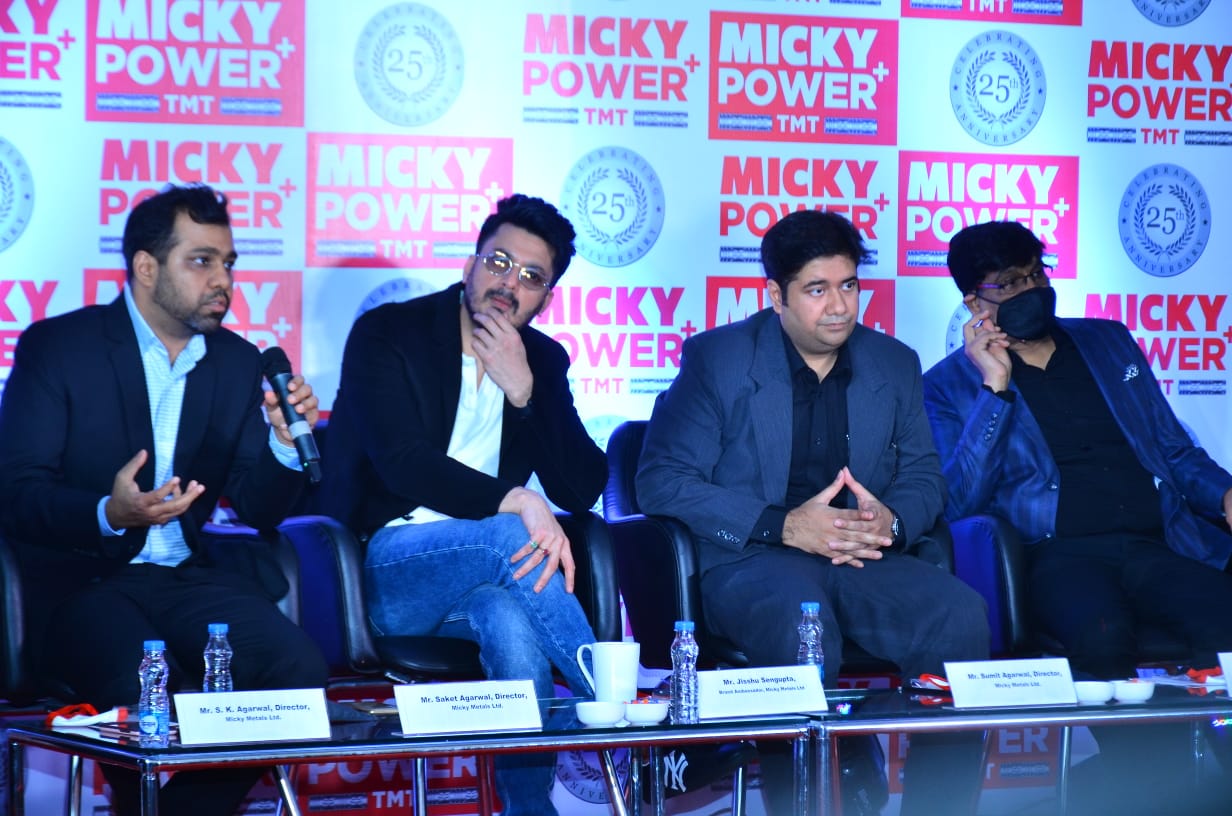 Micky Metals Ltd is on an expansion mode 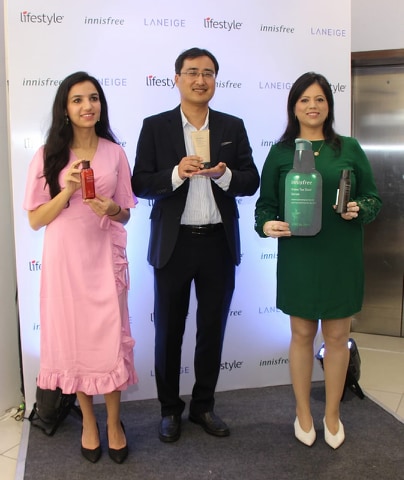