The Pokémon Company announced its India-focused hinterland content strategy to drive its subscriber base and viewership on YouTube. After the massive success of its Hindi YouTube channel, the company will also roll out its latest Pokémon animated series, Pokémon Journeys, in three more regional languages – Telugu, Tamil and Bengali. With 8,00,000+ subscribers, The Pokémon Asia Official (Hindi) channel on YouTube has already been streaming the Pokémon Journeys series since 29th October 2021. The company’s Hindi content channel has gained over 1,00,000 subscribers in three days – vouching for its popularity.

Commenting on The Pokémon Company’s multilingual India strategy, Susumu Fukunaga, Executive Officer, The Pokémon Company, said, “I have seen that a great many people have watched the Hindi language version of our Pokémon anime that has been distributed on the Pokémon Asia Official (Hindi) channel since October of 2021. I am also thrilled that even more people in India will enjoy Pokémon animated content because we will begin the distribution of versions dubbed in Telugu, Tamil, and Bengali for the first time. Pokémon Journeys takes place in all regions from Kanto to Galar. It also features the various Pokémon you can encounter when playing Pokémon UNITE, which launched in India in September 2021, and Pokémon GO, which celebrated its 5th anniversary in 2021 and continues to add new levels of excitement. Now with the release of this animated series, please get ready for the world of Pokémon to grow even more in India.”

The Pokémon Journeys series follows the adventures of the well-known regular Ash Ketchum and a new protagonist Goh, a 10-year-old newbie Pokémon Trainer who dreams of catching every Pokémon (including the Mythical Mew). Together with their partner Pokémon Pikachu and Scorbunny, the two boys will embark on a journey into the great big world of Pokémon, where mysteries and adventures await them.

The Pokémon Company will release one new episode in each language every Friday at 7 PM. The Telugu, Tamil, and Bengali versions of Pokémon Journeys can only be seen on the official YouTube channels. 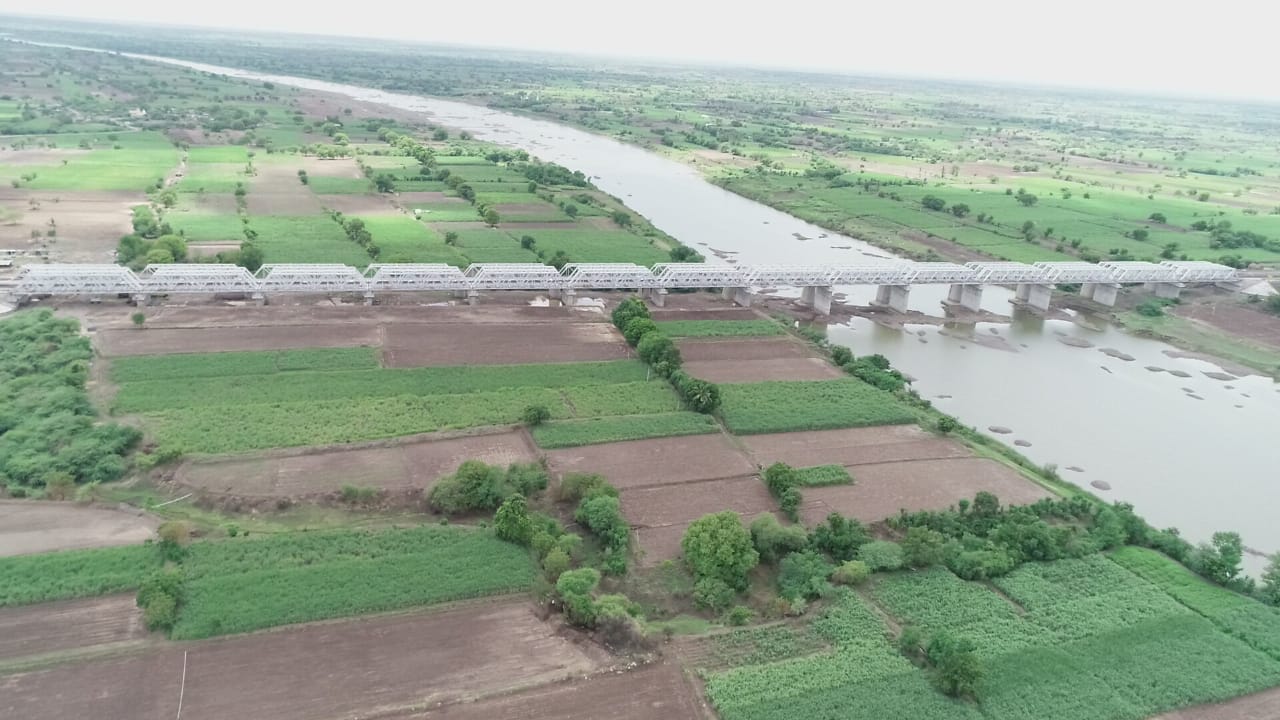 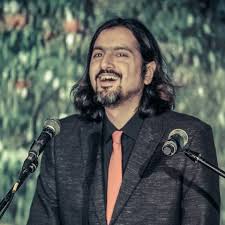 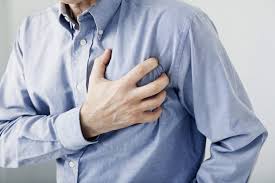