Maulana Abul Kalam Azad University of Technology has recently set up a department of Emerging Technologies. In January 2020, under the leadership of vice chancellor Prof. Dr. Saikat Maitra, MAKAUT has introduced a Faculty Development Programme (FDP) on VR, MR, AR and animation and VFX. The course was initiated to train faculty members of the University as well as its affiliated colleges. At present, MAKAUT has a total of 220 engineering colleges, 60 management and 28 independent colleges under its umbrella.

Webel, a nodal agency of the State Information Technology and Electronics (IT&E) Department had joined hands with Maulana Abul Kalam Azad University of Technology (MAKAUT), earlier known as WBUT, to provide a B.Sc in animation, film making, AR-VR-MR-XR, VFX, 3D printing and so on, for a three-year degree course. The talent pool in these fields every year has been on the rise for a few years now with more students actually rolling in for these.

MAKAUT Emerging Technologies head Samir Mukherjee put his views on these, “With a considerable number of colleges, there are more than six lakh students with a huge infrastructure. From last year, the universities are focusing more on immersive techniques and reimagining the tech department. At present, the corporate sectors are looking for innovation and new technologies for projects. For instance – in the Architectural front, VR enables one to give a walkthrough the design rather than presenting a mere sketch. But in College, students are hardly aware of these. Hence, the university thought of giving lectures to 50 different college faculties so that they can imbibe it to students every week. Apart from these, the faculty members are connecting to every engineering colleges and chose a few of their faculty and infrastructure.”

The popularity of immersive technologies has been significant, especially at the educational front indicating a shift in methods of teaching. Owing to that, MAKAUT has collaborated with almost 10 animation and VFX companies in Bengal like Hi Tech, iLead, and others which are well managed and growing with strength of 600-800 people. In fact, MAKAUT has an AR-VR lab at their premises, the first Indian College.

Also Prof. Samir Mukherjee, who travels overseas like Europe, Germany, China and so on to give lectures on emerging immersive technologies, added “We’re also the first institute to provide B.Sc followed by M.Sc degrees in the said subjects. We have specific courses allocated and have associated with several colleges, universities, both nationally and internationally. We have connected with various international projects and organisations like World VR Forum (WVRF) Geneva of which I’m looking at the India part. We wish to take up international projects, and need good writers who can write a good VFX or VR story. Or be a quick learner. Also, he/she should be able to make a story into a good VFX worthy story. I’m confident enough that in two years, we will be a part with other regions and produce work of international standards. Also noted that more than earlier, people are showing keen interest in these fields. The number of students taking up the stream of engineering is much more than what the country’s current demand is. With almost 54,000 engineers produced every year only out of MAKAUT, students are deprived of desired job opportunities. “VR-MR-AR, will be everywhere in a few years time. So, at MAKAUT we are focusing on preparing students for it. I have discussed with institutes like Adamas, and others so that they make a small lab and faculty department. Rather than a sketch, students can present VR drawings. We’re trying to put that kind of direction of ideology,”. 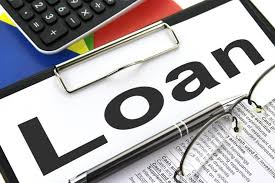 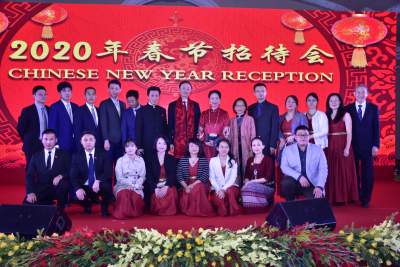 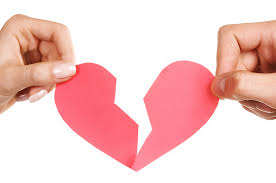 Yes, you can die of a Broken Heart 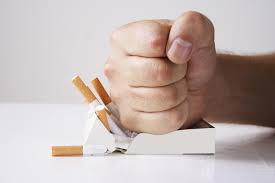