Due to her constant efforts  hundreds of girls from various slums of the city have learnt the technique of self defense. It is because of her efforts, many children from the  poor families have become self-reliant. She is none other than Four times gold winner Ayesha Noor who was conferred with ‘Tejaswini’ award at the ICCR, Kolkata organised by Songoti .

Ayesha lost her father in 2010 and her mother Shakila Begum sews clothes at home. Ayesha’s coach MA Ali took her in his wing from the slums of Beniakupur, Kolkata and groomed her into a karate champion.Ayesha teaches nearly hundreds of girls from the slums self-defense for free because she has a mission of empowering girls. She wants to them fight against crimes against women especially rape.

Jawhar Sircar, IAS (Retd.), Former CEO, Prasar Bharati handed over the award to her on the behalf of the organization.  He said, ‘There are several Tejaswini like Ayesha in every house of Bengal. Ayesha’s story will inspire them and help them to dream big.”

Earlier,The United States of America has also honoured Ayesha Noor as “Hero of Gender Equality” at American Centre in New Delhi.A documentary about her journey from the slums in Kolkata to winning gold at the international level despite her health condition called, “ Girl connected” was made by the International Television series (ITVS) and screen globally. It was also telecast by Doordarshan (Delhi). 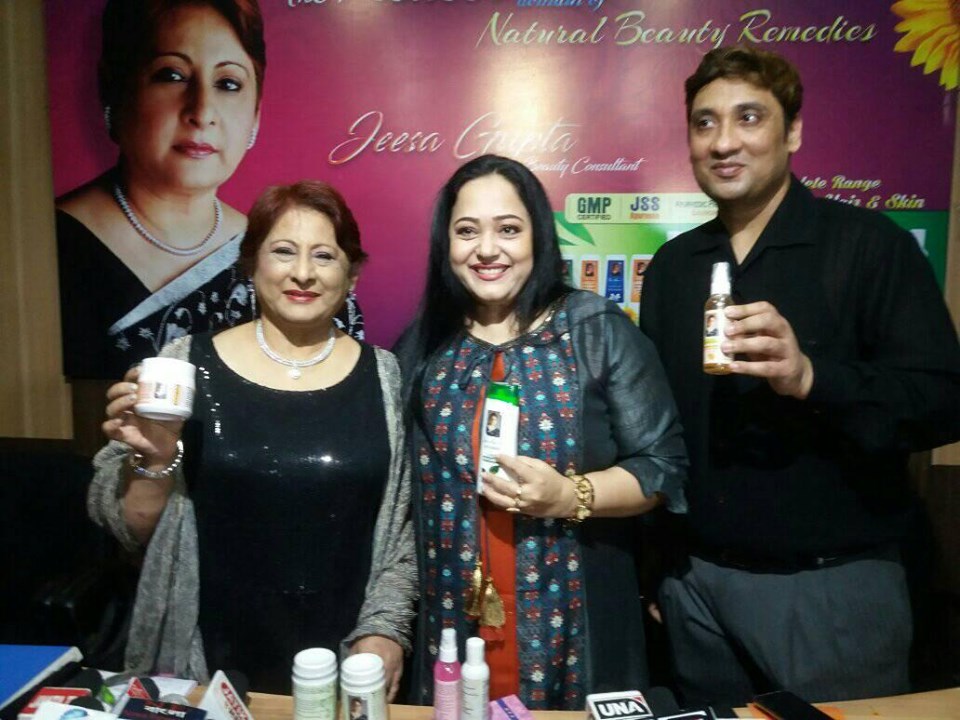 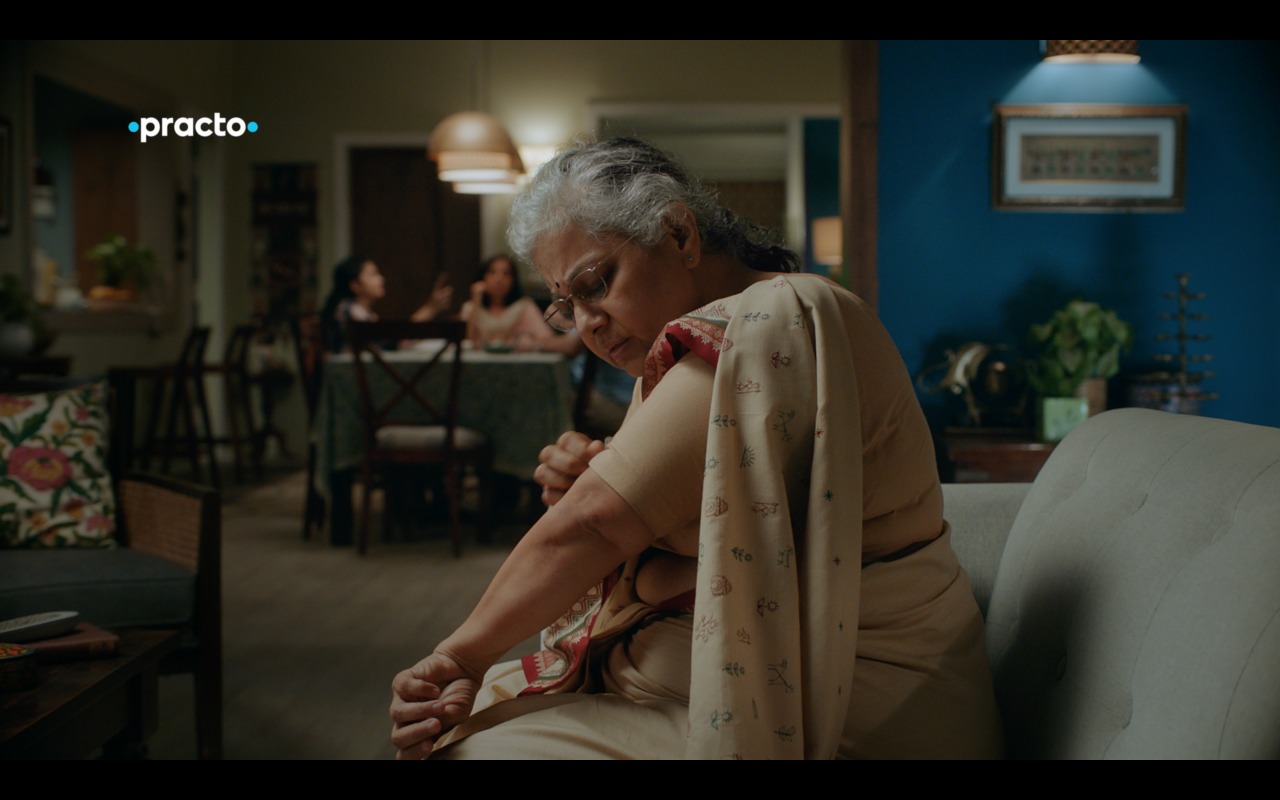 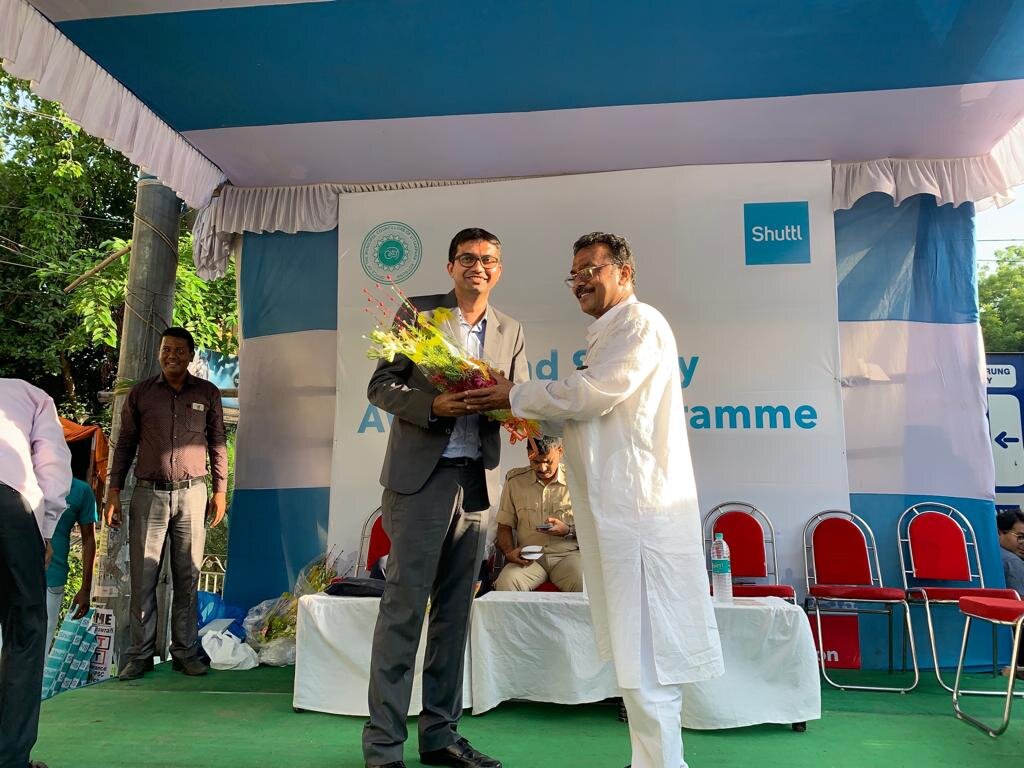 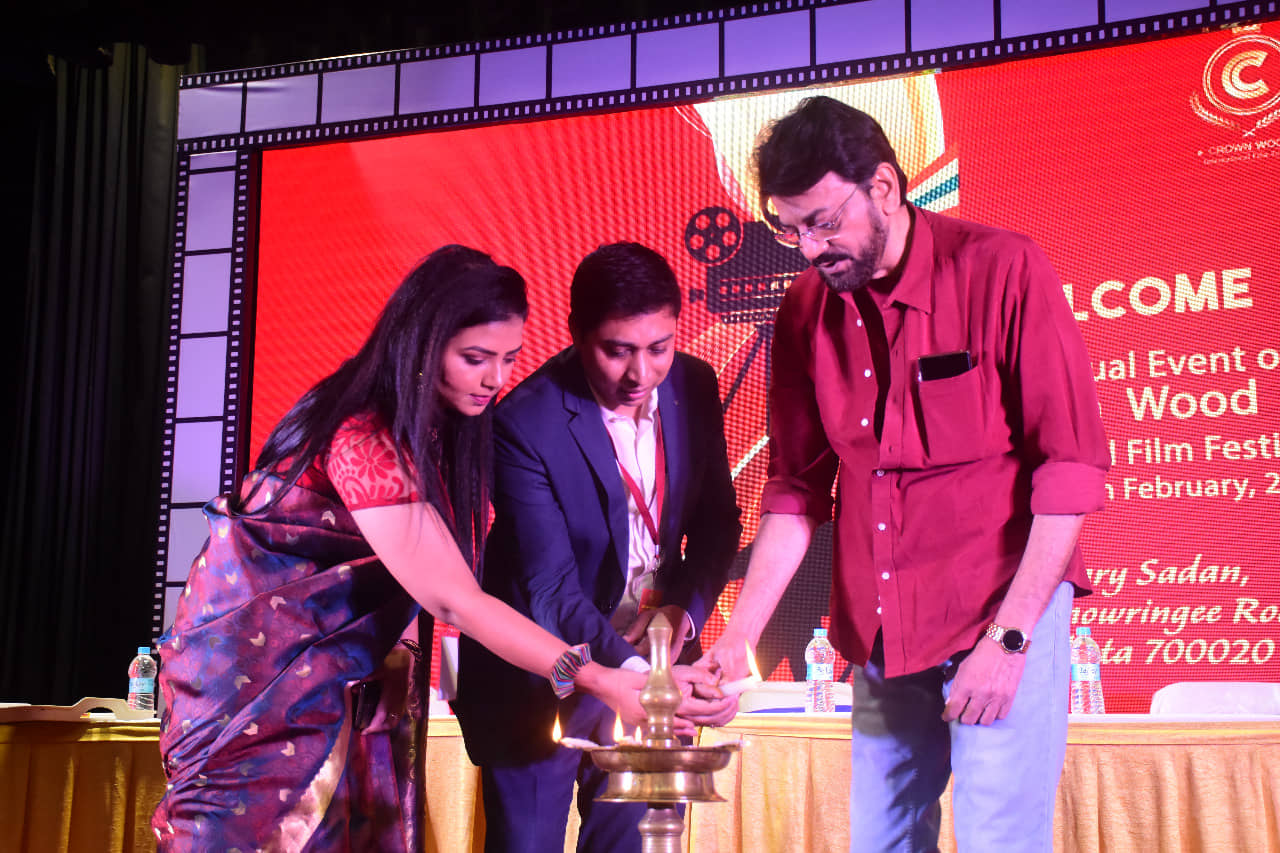