In India, there has been an increasing trend in smoking among teenagers, be men or women. While tobacco consumption is stable or declining in developed countries, it is increasing in the developing world with a rate of approximately 3.4 % per annum due to steady population growth coupled with tobacco industry targeting and ensuring that millions of people become fatally addicted each year.

It is well known that smoking is a risk factor for heart disease and lung cancer; however, smoking can also lead to different eye diseases. Smoking or tobacco causes damage by causing oxidative damage and narrowing of blood vessels. Tobacco in any form – cigarettes, biri, and tobacco chewing – is potentially harmful. Avoiding smoking, or taking steps to quit, lowers the risk of vision impairment and vision loss.

Teenage or young age smoking, per se, does not pose a higher risk by itself. It is just that the cumulative effect of smoking over longer duration adds up (more pack-years) and the effect is more by the time such smokers get older.

Also, smoking does not only harm the smoker, but the effect is also seen in second-hand smokers especially children.

Smokers are at higher risk for:

·         Grave’s Disease (Thyroid ophthalmopathy): is an autoimmune disease of thyroid gland and smoking is a major significant risk factor. Smoking cessation is one of the first steps of treatment.

·         Diabetic Retinopathy: Complications of diabetes made worse by smoking which include diabetic retinopathy and maculopathy.

·         Optic nerve problems: Smoking decreases the blood supply to the optic nerve which connects the eye to the brain. Damage can lead to visual field loss and even blindness.

·         Uveitis: Uveitis (inflammation of the inner layer of the eye) is more common in smokers than non-smokers.

·         Transient Ischemic Attack (TIA): Temporary vision loss (lasting few seconds to minutes) is often caused by transient ischemic attack. It is more commonly known as a TIA, or a “mini-stroke”.

·         Pregnancy and Smoking: Smoking during pregnancy is associated with premature births and thus more risk of retinopathy of prematurity (incomplete development of the retina). 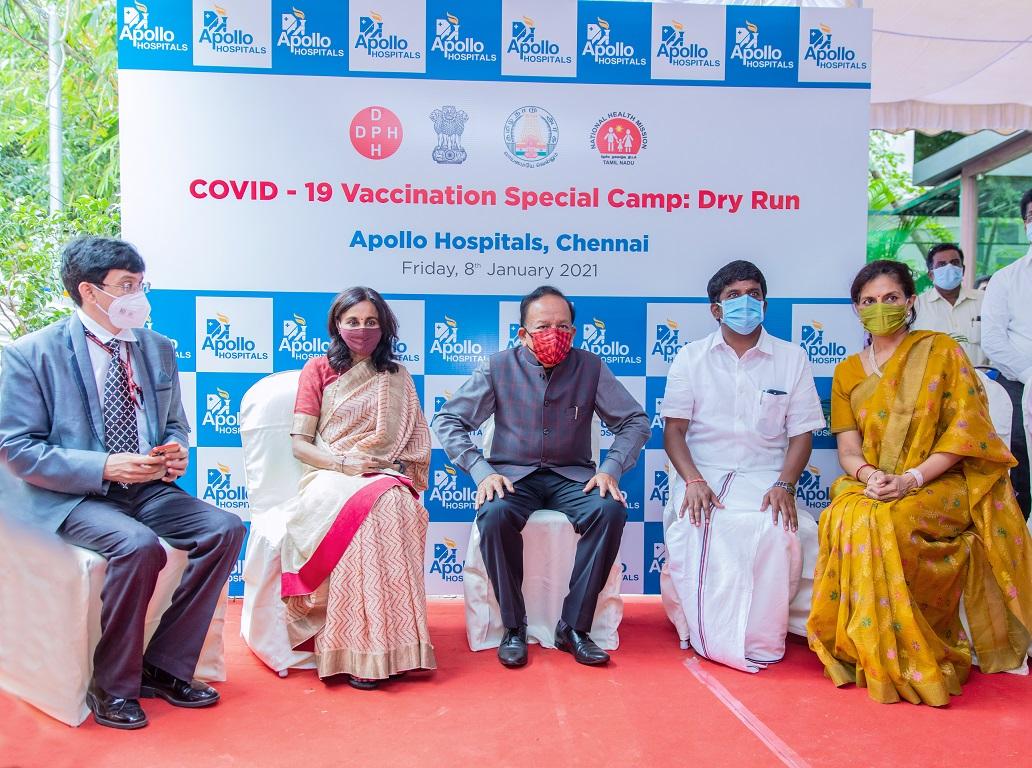 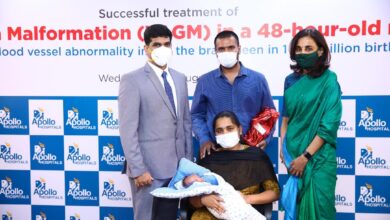 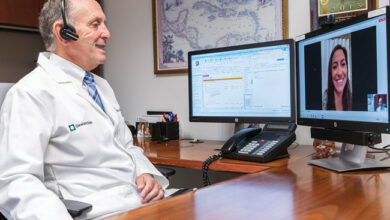 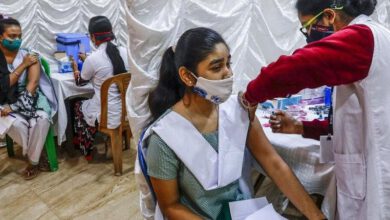 Vaccinating children is the ideal solution to keep them safe, say medical experts at the webinar on Omicron