Arun Talwar  a noted actor besides a young thinker who have been associated with the world of Advertising as a model and actor from the past 22 years, has come up with a trip down memory lane show “Talwar Talks” on social media like Facebook and Instagram.
Be it stories of  Yellow Cab of Kolkata, the Dalhousie office Paara, the Majestic Maidan, and the Rajbaris. It aims  to show the journey of Kolkata from Calcutta, including the footprints of the Colonial Era and the Nawab Wajid Ali Shah.
As we know the World Heritage Week is on (19 Nov-25 Nov) it’s time to announce some of the upcoming episodes which would feature Music of Bengal, the Hand pulled Rickshaw, The Indian marriage Band, Kites and ofcourse Football and the kind of love the people of Bengal have for this game and so on.
Arun Talwar says,”My biggest    achievements are the opportunities that gave me a chance to work with some great directors and actors and explore exciting destinations.I have always been an ardent lover of the Bengali art, culture, movies and ofcourse food. I am an artist whom romances with the soil of Kolkata, Bengal and loves the air and water like a true bengali.I would dare not call myself a historian nor a blogger, my aim is to selflessly and relentlessly promote ‘Amar Shohor’ Kolkata all over India and eventually to the rest of the world.I have chosen Hindi as the medium of communication as it is widely accepted all over the country.”
Arun adds,”I do have plans to present the entire culture of not Kolkata but the entire bengal in the future beside exploring heritage cities like Varanasi, Jaipur and Amritsar too.” 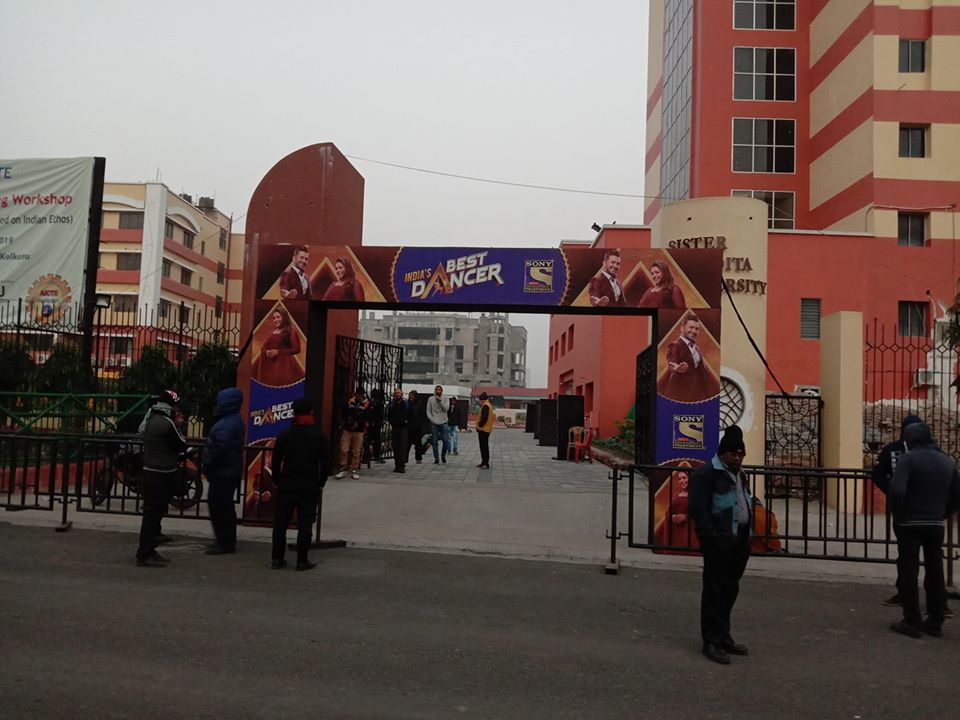 The auditions of India’s Best Dancer

Survivors Of Trafficking featured on calendar 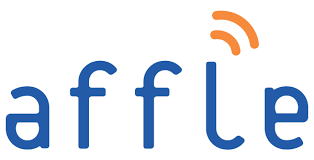