SUSHUMNA KRIYA YOGA is a traditional Kriya Yoga which is a very powerful and ancient meditation technique. Till the advent of Parama Guru Sri SriSriMahavatar Babaji, the highest spiritual Master of Kriya Yoga, the teaching & learning tradition of Kriya Yoga had remained within few select yogis of the Himalayas. It demanded very high physical endurance and several hours of meditation in a single sitting.

MahavatarBabaji was initiated into Kriya Yoga by Parama Guru Sri SriSriBhogaSiddhar. He is one of the 18 Siddhars who had attained the highest state of Swaroopa Samadhi through the practice ofKriya Yoga. He is well versed in Kaya kalpam and Siddha medicine. He created the idol of Lord Murugan at Palani, Tamil Nadu and attained Swaroopa Samadhi on the sacred hill.

MahavatarBabaji had undertaken the mission of spreading Kriya Yoga, to the door steps of suffering humanity and mankind. He has initiated and taught Kriya Yoga practice to several devotees and seekers and is the icon of Kriya Yoga tradition. He is the Guru ofJagad Guru Adi Shankaracharya, Shirdi Sai Baba, Kabir Das, LahariMahasaya and many other Spiritual masters of ancient times. He is also the direct master ofPujyashri Aathmanandamayi Mathaji. With the help of Parama Guru Sri SriSriBhogaSiddhar, spiritual master of MahavatarBabaji, had further simplified the age old Kriya Yoga technique according to the needs of modern times and made it accessible in general to common people in the form of SUSHUMNA KRIYA YOGA.

Pujyashri Aathmanandamayi Mathaji is the founder MOTHER of Divya Babaji Sushumna Kriya Yoga Foundation and is a divine guru who was initiated into SushumnaKriya Yoga by Parama Guru Sri SriSriBhogaSiddar, in the presence of Parama Guru Sri SriSriMahavatarBabaji. Pujyashri Aathmanandamayi Mathaji had undertaken the task of enlightening and liberating Sushumna Kriya Yoga to general public. Ever since then, Mathaji has been widely conducting Sushumna Kriya yoga Meditation Programs across the world on behalf of the Divya Babaji Sushumna Kriya Yoga foundation. The foundation has 100+ meditation centers and had initiated over 5 Million people across 12 Countries all over the world and still counting ahead in large numbers every day.

Pujyashri Aathmanandamayi Mathaji says, one can lead a normal family life, and still practiceSushumna Kriya Yoga meditation and attainblissful state of soul. She conveys that one should balance spiritual world and material world judiciously. She asserts that Sushumna Kriya Yoga meditation is an essential tool for each and every human being to overcome the day to day challenges ofmodern life with ease and ultimately attain everlasting blissful state

More than 1000 volunteers of Divya Babaji Sushumna Kriya Yoga foundation from all over the world, along with Mathaji will be holding series ofMediation sessions across the world for instilling peace and for regulating the hazardous effects of thought pollution which is one of the reasons for the Natural Calamities. Earlier Several events were held by Aathmanandamayi mathaji at various places like Shridi, Hyderabad, Banglore, Visakhapatnam, Tirupathi, Varanasi, Pondichery, Tiruchendur, Trivandrum etc.,

The Meditation Initiation program at National Library, Alipore is open for all the enthusiasts and is free for everyone walking in on 10th November 2019. There will be subsequent meditation sessions every month in Kolkata and more details will be released during the program. All the programs and Meditation Sessions held by Divya Babaji Sushumna Kriya Yoga foundation are completely Free ofCost. 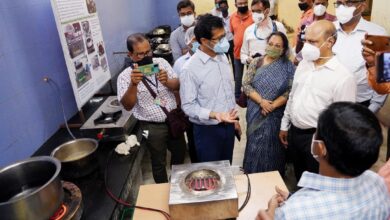 Fathers Vol.2”, a TVF Original which depicts the unconditional love of father 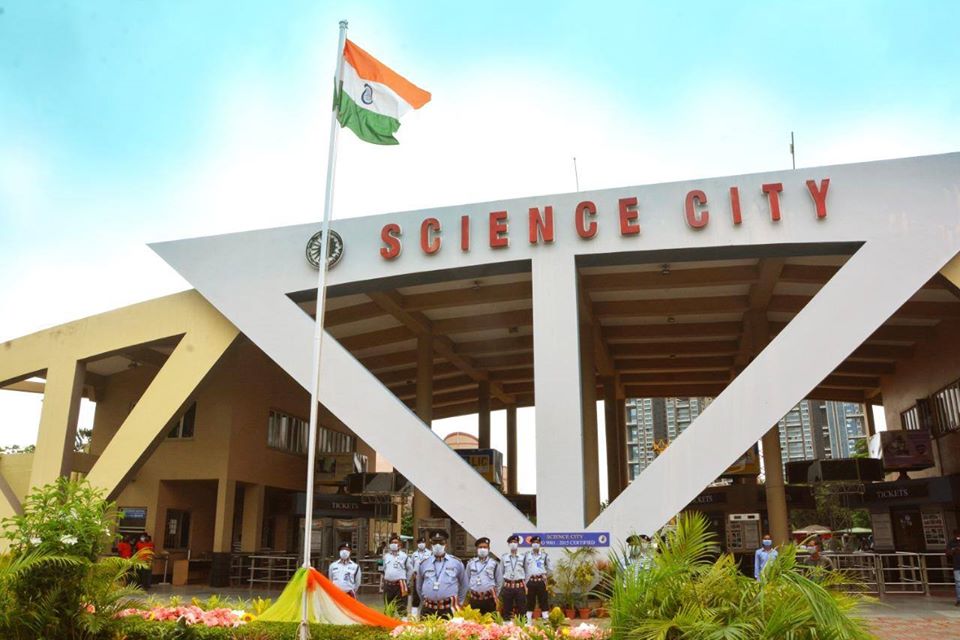 Celebration of the 74th Independence Day at Science City, Kolkata 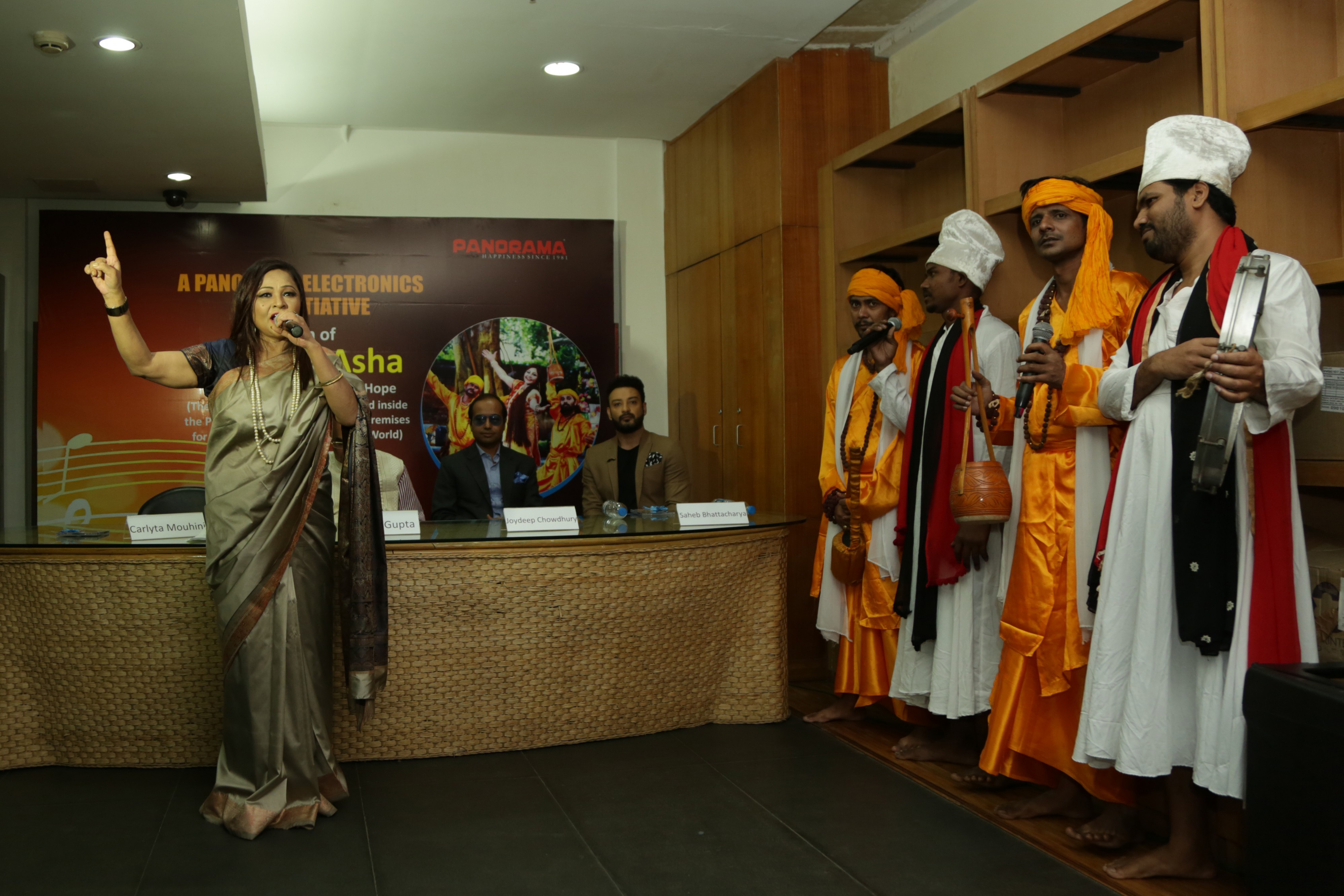 Bringing some hope into the lives of the inmates