Play On presented ” SUR & TAAL” in association with Indian Council for Cultural Relation (ICCR) as part of the celebrations of ‘Azadi Ka Amrut Mahotsav’, an initiative of the Government of India, to celebrate 75 years of independence of India and the glorious history of its people, culture and achievements at ICCR.
In the evening audiences got to witness Indian classical music and dance performances from young as well as senior performers. The artistes performing at SUR & TAAL were Dr. Nabanita Chowdhury (Vocal) Seujpriya Barthakur (Dance), Iman Das (Vocal)Rupas Rani Das Borah (Dance), Anita Sharma (Dance), Mayukh Das (Santoor) and Soham Deshmukh (Tabla). Accompanying them on TABLA was Kolkata’s latest percussion star Jyotirmoy and on harmonium, veteran Sanatan Goswami.
The program was under overall supervision of Santoor maestro and Guru Tarun Bhattacharya, some of whose disciples performed on stage at the program. His philanthropic wing Santoor Ashram also supported the program conceived and presented by PlayOn which is a platform where new generation artists showcase a variety of instruments, vocal and dance performances and come from many corners of the world bringing to the audiences the experience of a variety of music by these inspired young as well as seasoned performers. 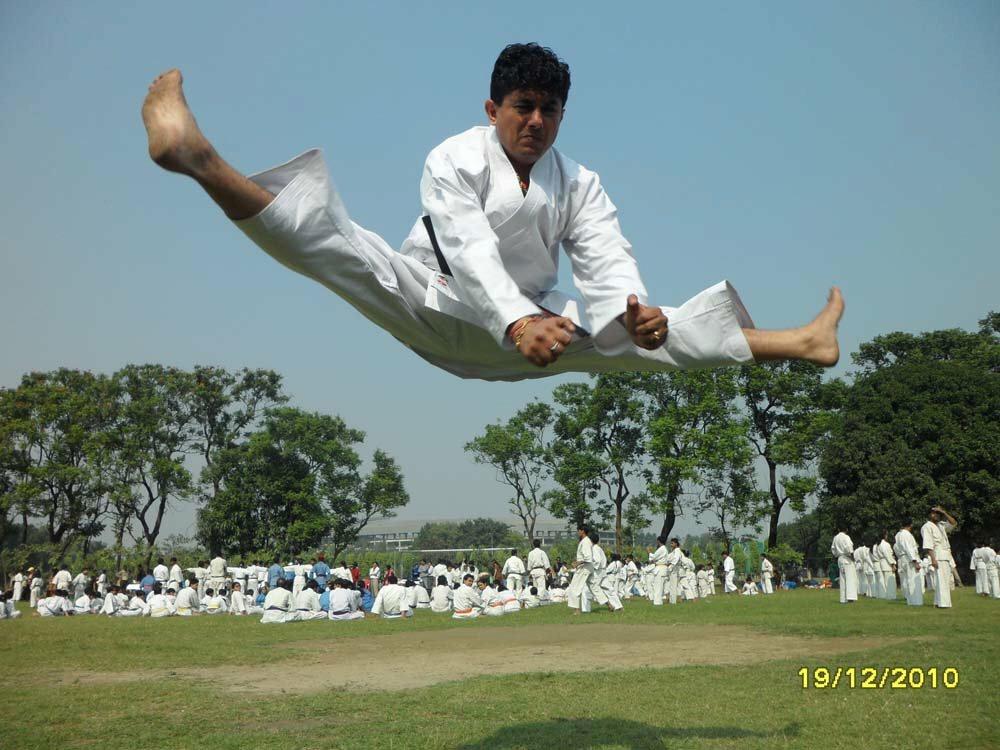 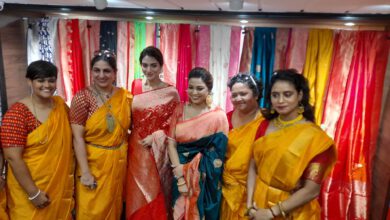 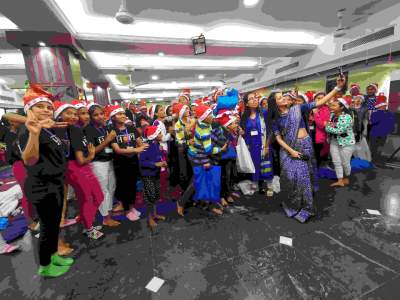 Bringing festive spirit of Christmas to the underprivileged children