In order to encourage students to take an interest in science and boost scientific temper into the minds of budding and aspiring scientists, an essay writing competition on ‘Science and Society’ for school students was organised at Julien Day School in Madhyam gram as part of a nationwide campaign to promote basic science and its numerous applications along with information about “Vigyan Samagam”, which is currently going on at Science City, Kolkata. This is one-of-a-kind first ever mega science exhibition in India, jointly promoted by the Department of Atomic Energy (DAE), Mumbai, Department of Science & Technology (DST), New Delhi along with National Council of Science Museums, Kolkata to promote science as a future career options for the students.

The essay writing competition received humungous response as over 280 enthusiastic students participated in writing of essay to promote science and was judged by a panel of jury.

Sagnik Bhowmic, of Std 9th emerged as a first winner, with her innovative content. Tanushree Mazumder and Soumyadeep Das, both of Std 7th were adjudged first and second runner up for their outstanding efforts.

Commenting on the activity carried out, the school head Bobby Baxter said that weappreciated the efforts of the DAE, DST and NSCM for conducting first ever mega science exhibition under one roof for creating interest in science amongst students. This indeed will generate lots of curiosity in students to pursue science as a career option in future. This was one of the best opportunities for the students to express their views and ideas on science promotion and it will definitely help them to consider science for research and higher studies. She also gave away the prizes to the winners.

The Organizers of the event urged students, teachers and principal to visit Vigyan Samagam to witness firsthand experience related to science along with interaction with eminent scientists of all the mega science projects.

The representatives from the organizers, distributed informative material to the students and teachers and urged them to visit the ongoing Vigyan Samagam, mega science exhibition to feel the excitement and thrill, which is being demonstrated by the various mega science projects displayed at the ongoing exhibition.

Many such activities are being organized across other schools in Mumbai in a phased wise manner to promote Vigyan Samagam. The entire concept of this mega science exhibition is to demonstrate the technical ability and scientific acumen of Indian Scientists in global mega science projects like CERN, FAIR, INO, ITER, LIGO, MACE, SKA and TMT. 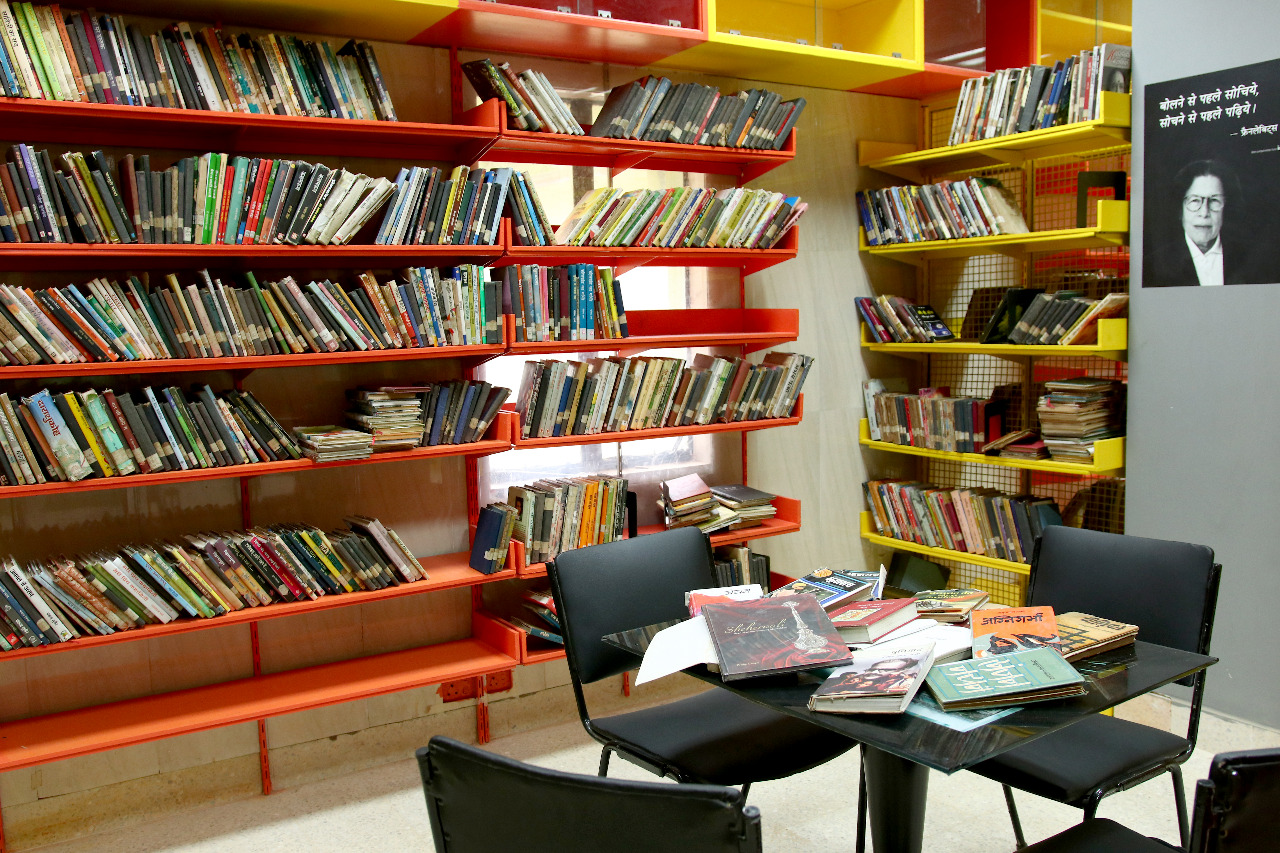 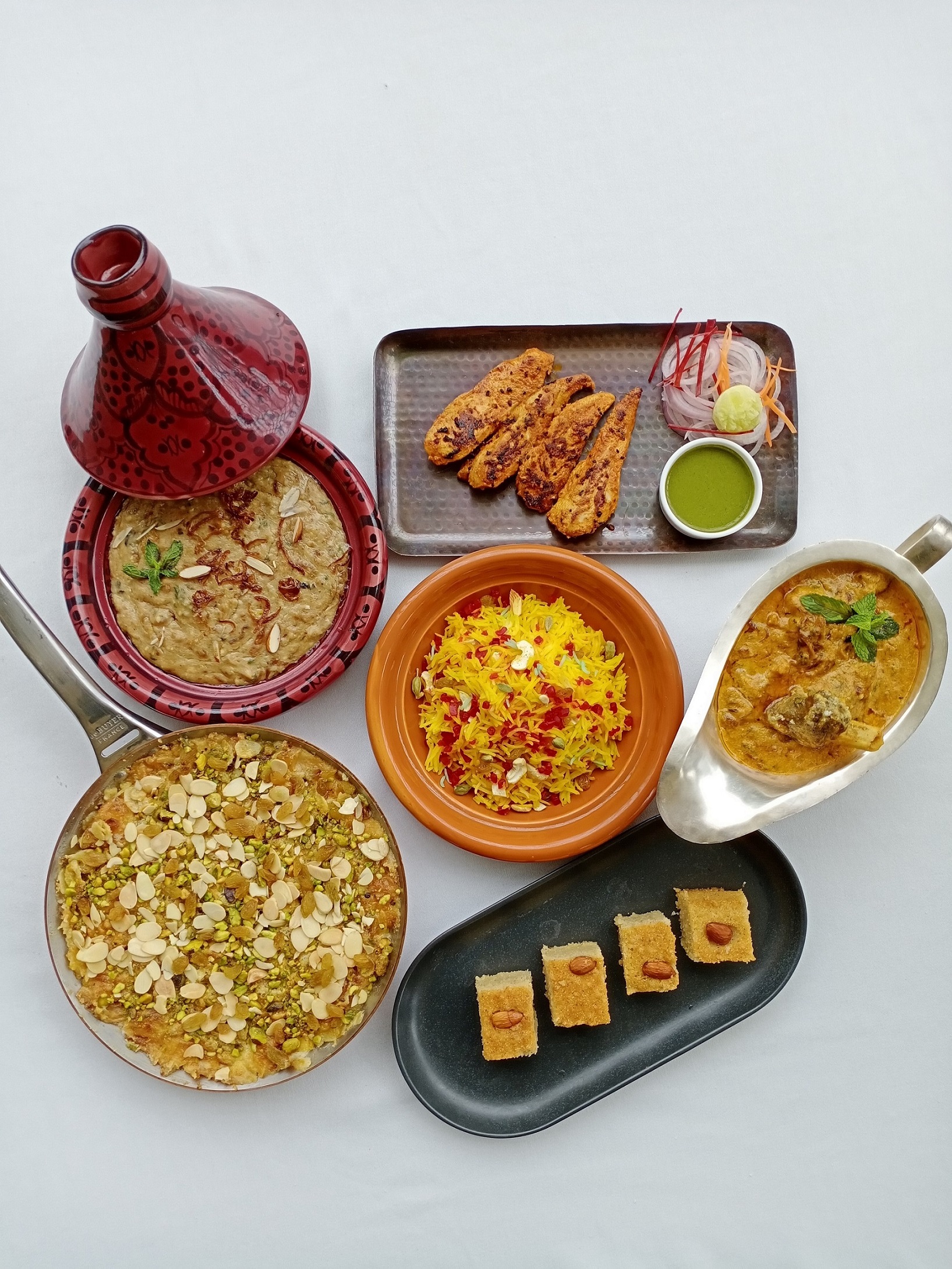 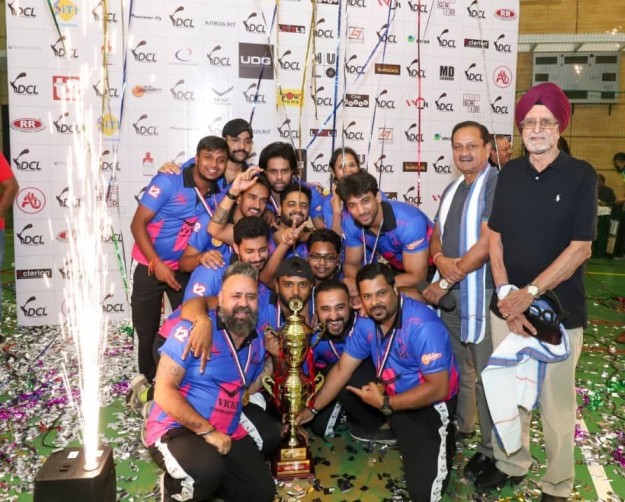