How will Chinese domestic politics evolve in the year of the Chinese Communist Party’s (CCP) 100th anniversary? Which issues are keeping Beijing up at night, and which new trends will define Sino-European relations going forward? To shed some light on these issues, MERICS conducted a survey of some 170 European China experts and roughly 1,000 members of the wider international public in December and early January. The results will be presented today at the online MERICS China Forecast 2021 event in Berlin and discussed by leading China specialists from Europe and the United States, including Rana Mitter (Professor of the History and Politics of Modern China, University of Oxford), Gunnar Wiegand, Managing Director for Asia and the Pacific, European External Action Service, Reinhard Bütikofer, Member of the European Parliament, Professor Kristin Shi-Kupfer from the University of Trier, and Brookings Senior Fellow Arthur R. Kroeber.

Internal priorities and a geopolitical landscape marked by continued Sino-American competition will affect Chinese domestic and economic policies in 2021. Respondents say no doubts remain about Xi Jinping’s grip on power. More than 80 per cent of all respondents expect him to continue to strengthen his position – interestingly, since the audience at last year’s MERICS Forecast event in January evaluated the coronavirus outbreak as a great risk to Xi’s legitimacy. After last year’s intensified crackdown in Hong Kong and new revelations about re-education camps in Xinjiang, respondents worry that Taiwan might be the next flashpoint. Almost 40 percent of the European China experts regard tensions surrounding Taiwan as the next trouble spot.

At the same time respondents expect China in 2021 to focus mainly on fostering partnerships in Asia and on achieving post-coronavirus economic recovery and technological self-reliance. The country’s goal of scientific and technological self-sufficiency is expected to be at the center of its 14th Five-Year Plan, which will most likely be approved by the National People’s Congress in March. According to 44 per cent of the China experts, technological self-reliance will be the focus of China’s domestic politics, whereas 27 per cent think that socio-economic stability is the issue that keeps Beijing awake at night.

In recent years US-China relations have steadily deteriorated. For the coming year respondents see intensified tech and cyber competition between the two global powers. At the same time, 2021 could lead to a revival of the transatlantic partnership: 88 percent of China experts and 82 percent of the general public see the EU and its member states drawing closer to the United States under a Biden administration. And what about Sino-German relations? In September, Germans will elect Angela Merkel’s successor as Chancellor. Far from softening its stance towards Beijing after the election, almost 50 percent of China experts expect Berlin to get tougher on China.

EU-China relations beyond the investment agreement

At the beginning of 2021, the Comprehensive Agreement on Investment (CAI) gave new momentum to EU-China relations. Late December’s conclusion in principle of negotiations occurred after most of the respondents had taken part in the survey. Policymakers around the world will be watching closely to see how the EU now manages to balance economic interests and systemic rivalry with China. Survey respondents think the two will continue to coexist: 66 percent of the experts surveyed expect political relations to deteriorate (seven percentage points more than last year!), but 50 percent of them also think that economic ties will remain stable. Respondents from the general public largely share these views. It is expected that decoupling will take place in the digital economy: 53 percent of the participating experts expect the areas most affected to be digital infrastructure and data followed by critical supply chains (23 percent of the respondents).

Asked which actions will be most important, survey respondents said the EU’s top priorities should be measures in response to Beijing’s human rights violations in Hong Kong and Xinjiang, and the diversification of supply chains to reduce exposure to China.

Hopes for climate cooperation but not on public health

What does this continued partner-rival dualism mean for international cooperation in public health? Survey respondents are pessimistic. No experts or members of the public surveyed see joint vaccine research and distribution as an area in which the EU and China can achieve a breakthrough. But survey respondents do hold some hope for climate policy, which is seen as having greater potential than the EU-China investment deal to bring tangible results. Almost 40 percent of experts and 45 percent of respondents from the general public think Europe should focus on a new cooperative grand bargain involving climate goals. 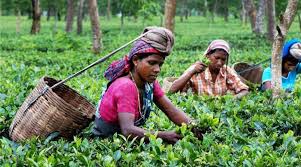 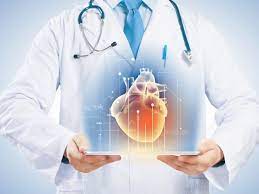 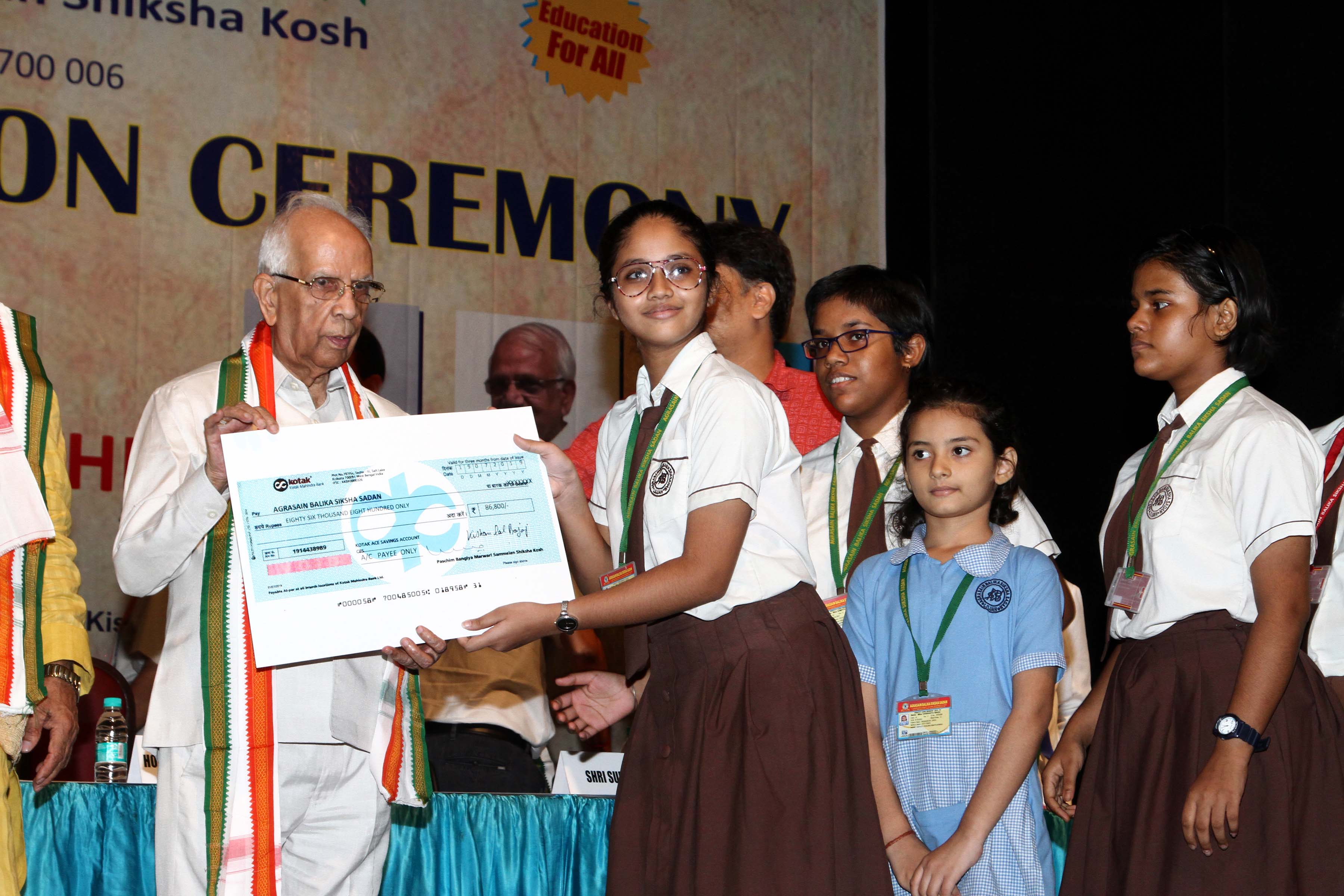 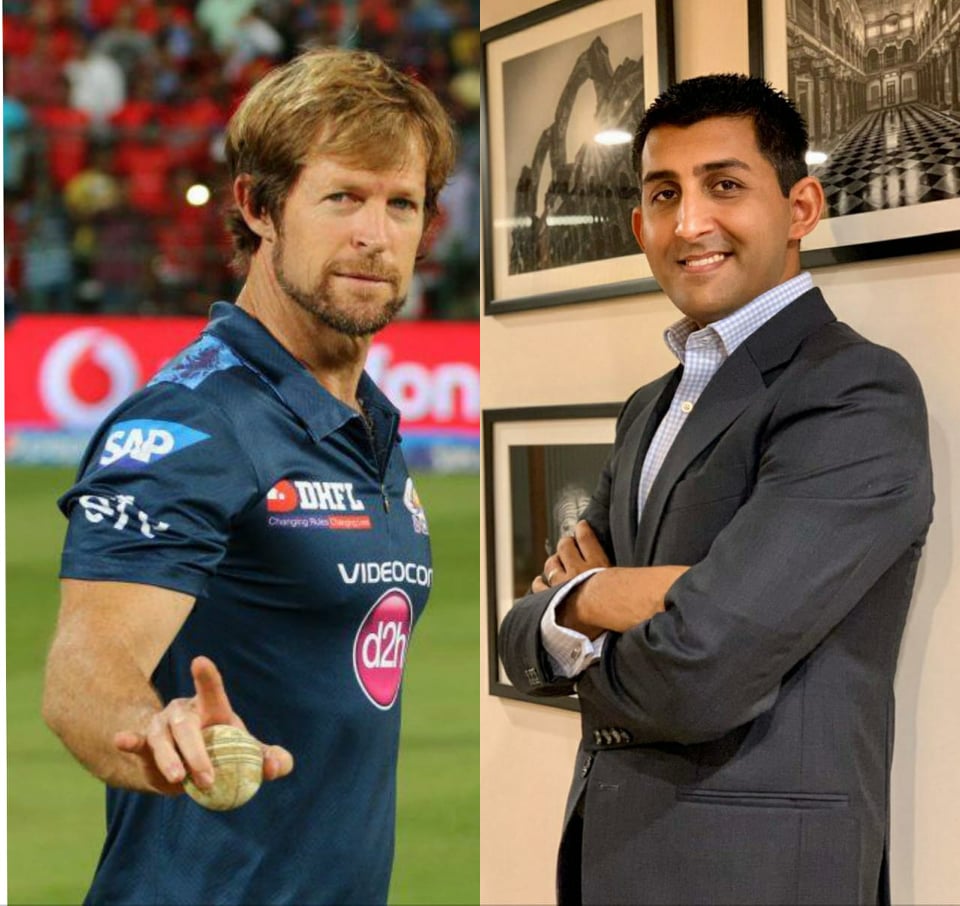