Spice Money, India’s leading rural fintech, has been promoting financial freedom among the rural population through its mission of bringing financial and digital inclusion to Bharat. In the journey of furthering this mission, Spice Money today announced that it has established a mammoth ATM network with 1 lakh Spice Money Micro-ATMs operating across rural India.  Strengthening the ATM infrastructure is a crucial leg in this journey, making the 1 lakh mark a significant milestone. The highest number of traditional ATMs installed by any bank in the country currently stands at approximately 60,000, making Spice Money the fastest growing mATM network in the country. Spice Money witnesses over Rs 1000 crores worth of transaction month on month basis on its mATM network.

India has come a long way since 1921, when traditional banking was closed and the Imperial Bank of India was the only bank offering services to Indians, to opening up to private players in the 1950s and to today becoming one of the leaders in the global banking and fintech revolution. While the access to banking in rural areas has been improving over the years, only 5% of the 6,00,000 villages had a commercial bank branch in 2019. When compared to global counterparts, India is among the countries to have the lowest ATM penetration in the world. While the country has nearly 650,000 villages, only one ATM is available for 10 villages. Over 65% of the Indian population resides in rural India, however, rural areas account for only 20 percent of all ATMs in the country. Infrastructural costs, low usage due to lack of awareness, inconsistent availability of electricity, theft, vandalism are some of the major deterrents for ATM operators in rural areas. Such challenges continue to slow down the provision of basic banking amenities to this segment of population.

Rural incomes are rising, pushing up the demand for banking services in rural India. India’s digital footprint is expanding, enabling digital banking solutions that bring the underbanked and unbanked rural areas on the map of the banking system. Spice Money, as a company integrating technology into the rural financial network, is enabling its Adhikaris (banking correspondents), next-door Kirana stores/ stationery shops or any individual with access to internet, to equip themselves with the Spice Money micro-ATMs and turn their businesses into a Spice Money ‘Digital Dukaan’, offering essential banking services of cash withdrawal and deposit to their local communities. Especially during the pandemic induced lockdown, micro ATMs emerged as the key driver to assist people with cash withdrawal and other essential services. Spice Money’s mATM network grew multifold from just over 18,000 in Feb 2020 to over 1,00,000 as on today. The Company covers 95% of the rural pincodes in India with more than 7 lakh Adhikaris on its network, maximising the reach of the micro-ATMs to the financially underserved and cash-driven parts of the nation.

Sanjeev Kumar, Chief Executive Officer, Spice Money, said, “Spice Money’s mission since its establishment has been financial inclusion of the rural population of Bharat, thereby, bringing in greater financial freedom to end users as well as our rural entrepreneurs, Adhikaris. As we step into the 75th year of Indian Independence, we are privileged to be celebrating this landmark year by delivering on this promise.”

Sanjeev further added, “As of March-end 2021, India had just 2.39 lakh ATMs for a population of over 1.3 billion. This number establishes the inadequacy of the ATM infrastructure in our country to address the needs of the semi-urban and rural economy that is growing on the back of direct benefit transfers through Jan Dhan accounts. The ATM network in these parts has, in many cases, witnessed a de-growth, causing the cash-heavy economy to struggle with low access to digital financial services. This is a huge deterrent for financial inclusion in the country. Spice Money has persistently been working towards expanding the micro-ATM network to all corners of India bringing financial and digital empowerment so that rural consumers can access their own money and attain financial freedom. While establishing a lakh-strong ATM network is a milestone for us, we will continue growing our reach and supporting more rural customers in their financial needs.”

Sonu Sood, Brand Ambassador and Advisory Board Member, Spice Money, said, “I have been supporting small businesses with more growth opportunities so that they can prosper and also benefit the local community that they operate in. Spice Money micro ATM is a perfect fit for such small business owners who can now convert their businesses to Spice Money Digital Dukaan, in zero cost, and provide an additional service of essential banking products to their customers. Micro-ATMs can play the increasingly crucial role of bridging the gap in financial services by bringing the convenience of banking transactions right to the next door kirana stores in rural India.”

Earlier this year, Spice Money introduced an initiative offering the company’s micro-ATM devices at effective zero cost to further accelerate its vision of financial inclusion and encourage Adhikaris to become a part of building an extensive ATM network. In May 2021, Spice Money became the first company to introduce an ATM in India’s last village, Chitkul, Himachal Pradesh, where one of the only two kirana stores was converted into a Spice Money Digital Dukaan after being equipped with a micro-ATM. Before this, the closest ATM for the residents of Chitkul had been 25 kilometres away in Sangla. Spice Money plans to cover more such far flung remote areas with its micro ATM network. 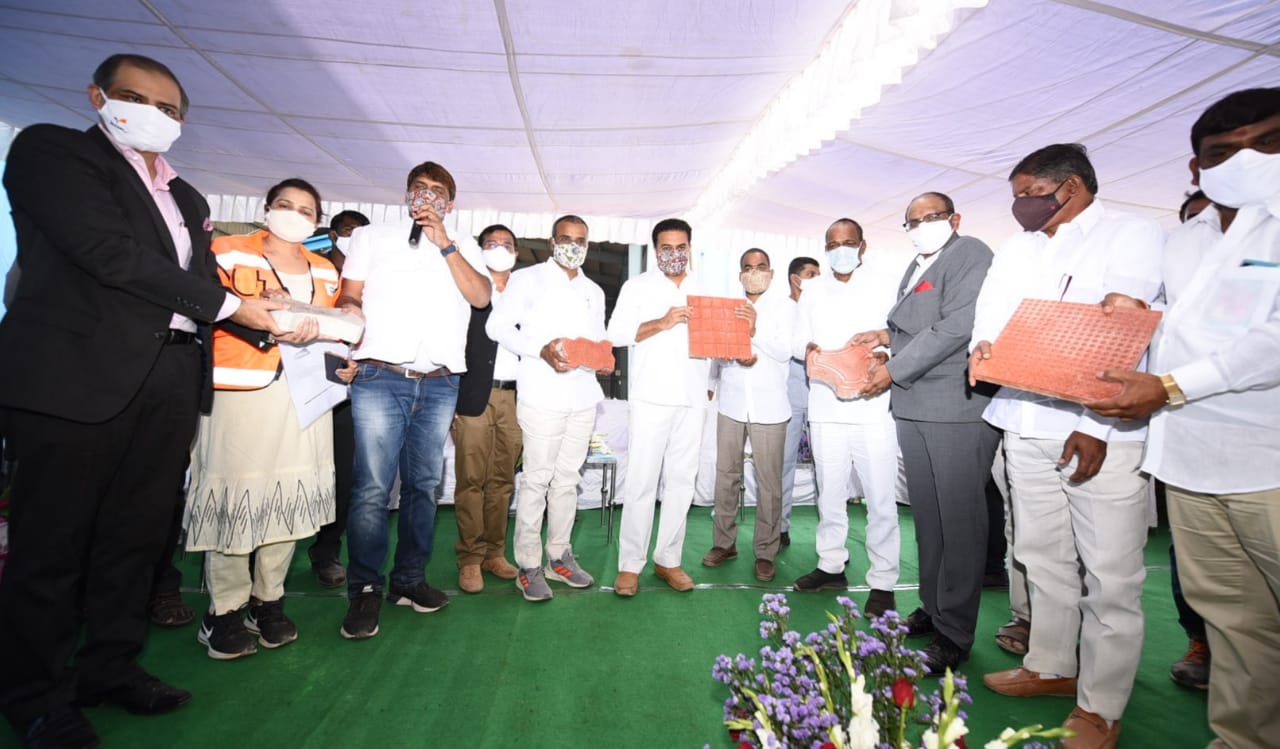 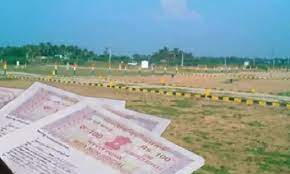 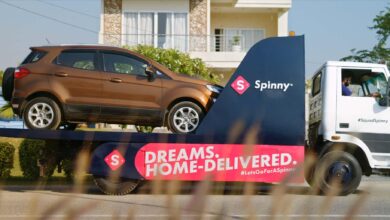