32-year Sujan Naskar had progressive left testicular swelling for which he visited the Surgical Oncology OPD at Apollo Multispeciality Hospitals, Kolkata. He was evaluated by Dr Suvadip Chakrabarti, Consultant Surgical Oncologist and in accordance with protocol, he was informed that he had testicular neoplasm (cancer), which is rare but curable if diagnosed at an early stage. Mr Naskar was married but yet to experience parenthood and the few oncologists Mr Naskar earlier visited had advised him to conceive naturally and then engage in cancer treatment. Hence, the thought of not being able to sire children made him delay treatment. But Mr Naskar was also aware that delay in cancer treatment can always be fatal. At Apollo Multi Speciality Hospitals, Dr Chakrabarti introduced him to the concept of sperm banking and advised him to start cancer treatment at the earliest. Mr Naskar’s family agreed and contacted Dr Arindam Rath from Apollo Fertility, Kolkata, and proceeded for treatment.

Mr Naskar’s Left High Inguinal Orchidectomy, was performed on June 9, 2021, by Dr Suvadip Chakrabarti and Dr Tapas Kar. Inguinal Orchidectomy is removal of testis and the full spermatic cord through an incision in the lower lateral abdomen (the “inguinal region”). In this surgery the testicle is gently removed from the scrotum through the opening and the surgeon then removes the entire tumor along with the testicle and spermatic cord. The spermatic cord contains part of the vas deferens, as well as blood and lymph vessels that could act as pathways for testicular cancer to spread to the rest of the body. To lessen the chance of this, these vessels are tied off early in the operation.

The Histopathology (diagnosis and study of diseases of the tissues) revealed Mr Naskar had  Seminoma of Left testis, which is a  painless lump or swelling that originates in the germ cells of the testicle. Adjuvant Radiation and Chemotherapy has now been planned under Dr Sayan Paul (Consultant Radiation Oncologist) and Dr Indranil Ghosh (Consultant Medical Oncologist) in the coming months. On this note Dr Suvadip Chakrabarti, Consultant Surgical Oncologist, Apollo Multispeciality Hospitals, Kolkata said, “Delaying cancer treatment is never a good idea as it brings in more complications like the cancer spreading further in the organ as well as affecting other organs. So in cases like Mr Naskar’s, it’s always advisable to opt for preserving sperms and beginning treatment at the earliest.”

“With modern facilities like sperm banking, men can store their sperms for later usage be it preserving quality sperms of  younger age to be used later or for treatments like this. This facility is also very useful for men who don’t wish to be a parent early in life. In today’s world many focus on work and other things in life and consider starting a family later in life when the sperm quality goes down with age. Sperm banking is very useful for them as well”, added Dr Arindam Rath, Apollo Fertility, Kolkata. 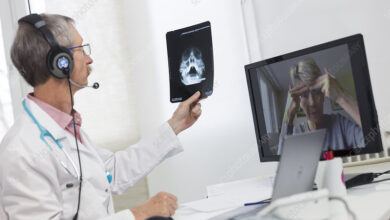 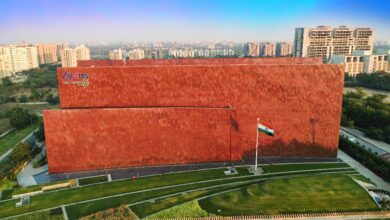 Zydus applies to the DCGI for EUA to launch ZyCoV-D, the world’s first Plasmid DNA vaccine for COVID-19 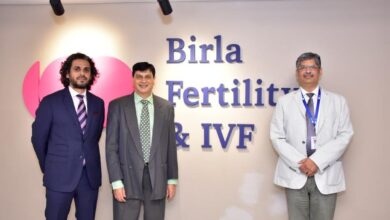 One stop destination for IVF and other infertility treatments 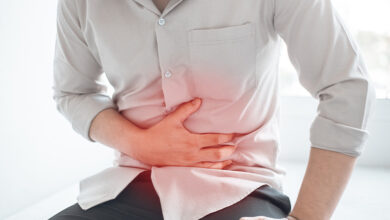