With the onset of summers’2022, Sony YAY! launches its three-pronged approach of “Entertain – Experience – Explore” to make Sony YAY! the most preferred destination for kids. With its robust summer lineup, the channel aims to become the destination of unlimited “Entertainment”. The channel also plans to drive engagement with its young fans by extending the YAY! “Experience” beyond television, reaching out to kids wherever they are. The channel will also “Explore” actionable initiatives drawn from key kids’ insights that are derived from its listening mechanism.

With an aim to bring entertainment to the forefront of its summer offering, Sony YAY! brings to its young fans brand new episodes of the iconic shows – Oggy and the Cockroaches and Obachhama – Kun. These shows that have played a key role in bringing channel to the leadership position will take kids on an exciting journey of rib-tickling comedy filled with chase and adventure. Moreover, the channel doubles the dose of entertainment with two first ever movies from the show – Taarak Mehta KaChhotaChashmah, added with new episodes of the popular show.Come June, Sony YAY! amps up fun, adventureand friendship, with another brand new show Ha.Go.La  starring adventures of 3 friends Hathgola, Goli and Latha.

Further extending the YAY! “Experience” beyond television, Sony YAY!begins an exclusive partnership with KidZania, wherein kids in Mumbai and Delhi will get a chance to interact and form deeper connections with their favorite toons via a specialized interactive city for kids. In addition, kids’ can also engage with their favorite toon Oggy in over 70 city canter activity across the length and breath of the country, mall activations across metros. The engagement will also extend on digital platfroms, including over 10 mobile games, contests and exclusive watch parties.

With their third approach to “Explore”, Sony YAY!endeavors to understand its young audiences and their choices to deliver them a wholesome entertainment experience. With an aim to share its learnings on its anniversary, the channel is all set to present its first ever survey- Searchlight 2022’.

So tune into Sony YAY! To enjoy and celebrate a fun-filled journey with your beloved Toons! 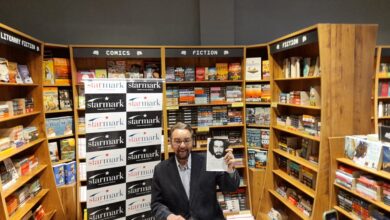 “Stories I Must Tell: An Actor’s Emotional Journey,”: An honest glimpse into Kabir Bedi’s life 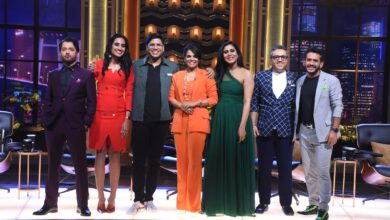 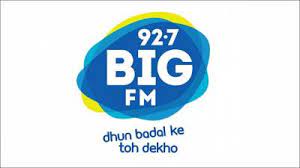 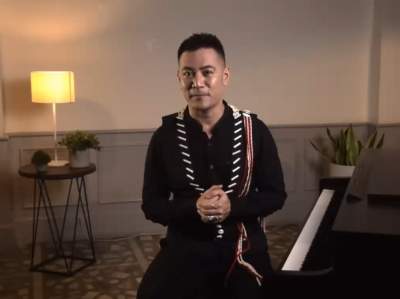