Since its premiere on 20th December 2021, Sony Entertainment Television’s non-fiction offering Show Shark Tank India has been ‘edutaining’ its viewers with its revolutionary format, one which proudly represents ‘Badalte Bharat Ki Nayi Soch’. Be it giving a boost to the entrepreneurial ecosystem, perfect start-up crash course, non-stop social media conversations, viral quirky one liners of the sharks and even the government social media handles joining the meme fest, Shark Tank India has showed the viewers that it has something for everyone. Taking the country by storm week on week, the show celebrates entrepreneurship as it gives a life changing opportunity to budding entrepreneurs to showcase their innovative business ideas in front of stalwarts of the start-up ecosystem a.k.a the Sharks to get their desired funding and guidance. The Sharks ‘den’ has witnessed many entrepreneurial dreams turn into reality and is all geared up for its final leg.

Ending the season on a high note, for the first time viewers will witness all 7 sharks together in the tank evaluating business pitches for the Shark Tank India Finale week. Some of the extraordinary pitches to watch out for that will surely win hearts, investments and guidance from the Sharks will be Color Me Mad, Tweak Labs, Nomad Food Project, Twee in One, On2Cook Limited and Jain Shikanji amongst others. Well, saving the best for the last and taking the sharks on a nostalgic roller coaster ride will be the unique pitch presented by the experienced business investor, Shark Peyush Bansal – Founder and CEO of Lenskart. Definitely an intriguing finale that one shouldn’t miss.

The Sharks are all set to bite the bait one last time and here’s what they have to say about how their experience has been so far.

Namita Thapar (Executive Director of Emcure Pharmaceuticals) also knows as PHAR-MA who has been impressed by the kind of pitchers who have come on the show, said, “It’s been a phenomenal experience because we believed in the cause and I am truly happy that it has become a dinner table conversation. It has cut across gender, classes, barriers. So, what we set out to accomplish has been accomplished and that is a matter of great joy. I personally was very happy that 48% of the ventures that got funded are women! That is a brilliant statistic and that’s something I am very happy about. When it comes to becoming so called celebrity, I believe when we can use our new found voices for the right causes and reasons then this celebrity tag that we have got will be truly worth it.”

Anupam Mittal (Founder of Shaadi.com – People Group) said, “Shark Tank had a huge impact given the social media attention it got. After KBC which is an intelligent show where people get to learn, the one intelligent show is Shark Tank which has the potential to change the mindset of people. Historically, we look at business and businessmen with a sceptical eye. That needs to change. If you want employment, you need to celebrate entrepreneurship and trust the business. This show has sparked the light that entrepreneurs should be celebrated. When we were kids, we used to play doctor-doctor, house-house, but now I am getting video of 8-year-olds playing Shark Tank. It’s a huge transformation.”

Aman Gupta (Co-Founder and Chief Marketing Officer at boAt) also echoed his co-shark’s sentiments and said “When Shark Tank India began, start-ups were not dinner table conversations. But now, even my father has started behaving like a shark where he is interested if someone talks to him about a new business idea. Now, people have started thinking like entrepreneurs, behaving like Sharks. I think people have learned a lot and if we could play only of a small part in all of this, he is happy if he was able to add something to the start-up culture.” 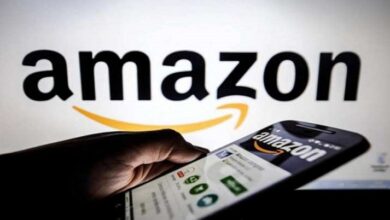 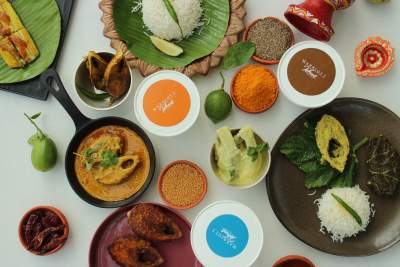 Hilsa in its many forms at JW Marriott Kolkata 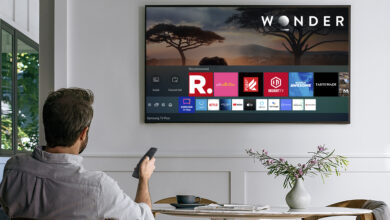 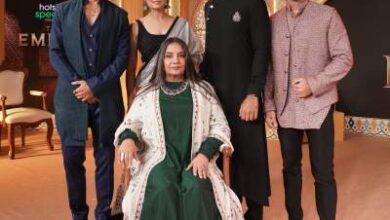