The Sharks are coming to town, to make a deal. All you need is a good business pitch! Sony Pictures Networks India has acquired the rights for the Indian adaptation of the globally successful business reality format – Shark Tank, which will be aired on Sony Entertainment Television. The format has reinvigorated businesses in over 40 countries since its first launch in 2001. With over 180 seasons; winning over 30 awards globally, Shark Tank is the world’s No. 1 Business Reality Show. Making a headway into India, the fastest growing and the third largest startup ecosystem in the world, Shark Tank India will be produced by StudioNEXT. Online registration for the very first season of Shark Tank India is active only on SonyLIV.

Bursting with new ideas and enthusiasm, Indian entrepreneurs have been showing great potential in attracting active investments. With more and more Indian companies achieving the unicorn status, new-age emerging businesses in the country are grabbing the limelight. India is a conducive market for a concept as unique as ‘Shark Tank’ where business ideas, business prototypes or active businesses will get propelled into reality by experienced investors and business experts.

Ready to dive into the Shark Tank? Follow a simple, four-step process to try your luck in turning around your business idea, business prototype or active business into a successful reality!

Download or update the SonyLIV app and fill the Shark Tank India registration form by following the instructions mentioned on the app and accept the terms and conditions. Mention your business idea. If you hook the Shark Tank team with your idea, you will proceed to the next step.

In this stage, the Shark Tank team will get to know the applicants and their business ideas better. The applicants will have to tell the team what makes their business idea extraordinary and why is it worth investing in! This will have to be done in the form of a compelling video pitch (3 min long) which will decide whether the idea is worth making the cut on Shark Tank India.

The selected applicants will go through a round of auditions with the Shark Tank team which will be the penultimate step towards making it big on the first ever season of Shark Tank India.

This is the ultimate test of perseverance. The selected applicants or the ‘Pitchers’ in this stage will find themselves face-to-face with the ‘Sharks’ or the investors who will understand, assess and make an offer based on the applicant’s final ‘pitch’.

Since its first launch in 2001, as Tigers of Money in Japan, created by Nippon TV the format was later adapted as Dragon’s Den in 2005 in the UK and the show premiered in the US as Shark Tank in the year 2009.

The format is distributed internationally by Sony Pictures Television.

We are delighted to bring the globally renowned business reality show Shark Tank to India, and this is the perfect time to launch Shark Tank India. Last few years have seen the emergence of an exciting entrepreneurial ecosystem in India. Innovative business ideas, risk taking appetite and a funding infrastructure is getting built – Shark Tank India will further accentuate, encourage and strengthen this outlook by providing a platform for entrepreneurs or aspirants to showcase their ideas directly to the potential investors (Sharks) and make it big. 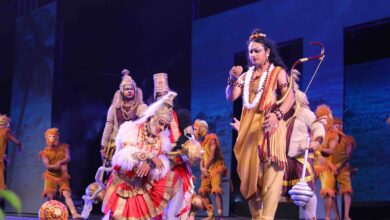 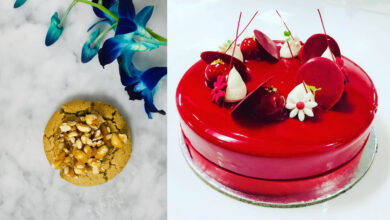 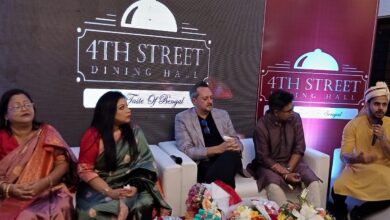