Sony AATH, the family entertainment channel, has been consistently entertaining viewers with diverse content that appeals to the Bengali audience. Adding to its vast and exclusive repertoire, the channel is launching yet another unique offering – ‘Hollywood Hungama’, that aims to bring Hollywood closer to the people of Bengal in their own language. The channel will air exclusively picked Hollywood blockbuster movies which rate high on thrill, drama and adrenaline, every Saturday and Sunday at 5.30 PM, starting 4th July.

From the biggest superheroes of ‘Justice League’ and the battle of monsters in ‘Godzilla’ to the billion dollar ‘Fast & Furious’ franchise and the world of genetically engineered dinosaurs in ‘Jurassic Park’ and ‘Jurassic World’, Hollywood Hungama is another testament to Sony AATH’s content which engages with viewers across all age groups, bringing families together for wholesome family entertainment.

To create buzz around the property, Sony AATH has rolled out an extensive 360 campaign consisting of on-air, in-print, out of home (OOH) and digital promotions. Starting with an on-air promotional plan on Sony AATH and leading cable channels, outdoor sites in Kolkata and other towns, multimedia marketing across various mediums including multiple print ads and digital promotions where the channel has collaborated with a popular Bengali YouTube influencer, Hollywood Hungama is sure to make some noise.

Sony AATH’s strong content line-up coupled with marketing and consumer engagement initiatives has helped the channel become the fastest growing Bangla GEC since FY18* and #3 among Bangla GECs in West Bengal**. Sony AATH is also the biggest Bangla content community on YouTube with over 11 Mn Subscribers. With Hollywood Hungama, the channel hopes to reinforce family time with these larger than life characters and fantastic franchises.

Tushar Shah, Executive Vice President & Business Head – English Cluster and Sony AATH, Sony Pictures Networks India (SPN) said, “Over the years, Sony AATH has been able to cater to the entertainment needs of Bengali families by offering diverse and differentiated content. With Hollywood Hungama, the channel is not only bringing the best of Hollywood blockbusters to Bengal viewers in a language of their choice but also bolstering its content diversity. This property is sure to entertain viewers from the comfort of their home and bring families together for a Hollywood extravaganza”. 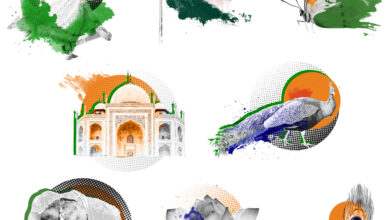 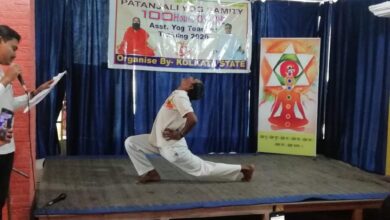 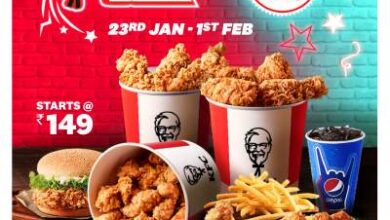 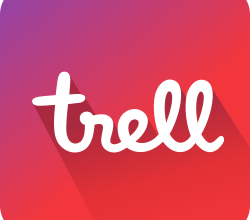