The Tata Steel Adventure Foundation (TSAF) is sending six young athletes to represent Team India at the World Youth Championship to be held in Voronezh, Russia between 21st and 31st August 2021.  This is the biggest representation of athletes from TSAF Sports Climbing Academy to take part in   the annual championship.

Chanakya Chaudhary, VP (Corporate Services), Tata Steel, said: “This is a historic moment for TSAF and Tata Steel.  We are delighted to see young girls and boy trained at TSAF represent India is such large numbers in an international event like the World Youth Championship held in Russia this year.  TSAF today sits on a very strong foundation and has become an integral part of Tata Steel’s long-term commitment to supporting sports in India as a powerful vehicle to build a strong India.  Tata Steel wishes the Indian team and other young boys and girls from around the world the very best.”

Team India was flagged off by ace Indian mountaineer and TSAF’s founder director Ms. Bachendri Pal who also shared her experiences of the challenges faced by sports person and how to come out as winners. Ms. Pal had led the 1993 Indo-Nepalese Women’s Everest Expedition comprising 21 members and was the first International all-women expedition to successfully scale the summit of Mt Everest in its very first attempt.

Hemant Gupta, Head of TSAF, said, “The World Youth Championship held in Voronezh will provide an invaluable opportunity for the Indian team as they will be competing with best from around the world. Our ultimate goal is Olympics and this competition will help us to evaluate our current performance and plan a way forward. Our climbers are excited and raring to give their best performance.”

Brig Ahok Abbey, President, Indian Mountaineering Foundation, said, “We are delighted and proud to be sending the best young mountaineers to represent India at the World Championship.  On behalf of everyone at IMF, I would like to thank Tata Steel and TSAF for playing such an important role in supporting sport climbing in India.

The Tata Group through TSAF and Tata Trusts has been a pioneer in developing sport climbing in India. The first wall at Indian Mountaineering Foundation was sponsored by Tata Steel in 1994 & named as ‘JRD Tata Wall’. The two climbing world cups, hosted in India, were organised by a private club and sponsored by Tata Trusts. The Tata Steel Adventure Foundation Climbing Centre was set up in 2014 and has since developed into one of the best available facilities in India to promote the sport and nurture young talent. TSAF has also been supporting many under-privileged children by providing training, nutrition, lodging and education.

In December 2019, TSAF had launched ‘Tata Steel Sport Climbing Championship’, a three-day open competition for young climbers between the age group of 6 and 16. TSAF has since made this championship the flagship annual climbing event in India that will introduce this new and emerging international sporting event to the country’s youth. The annual sporting event will also be a new platform to involve the community at large and facilitate a wide adoption of climbing in India and create a network of institutions and stakeholders to increase the reach of the sport. 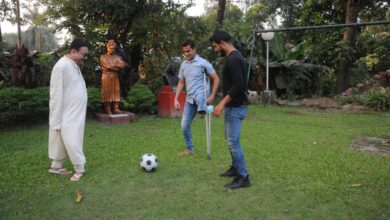 Football match for people with a disability 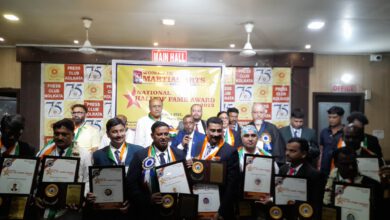 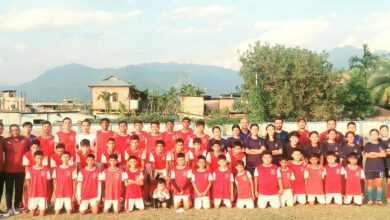 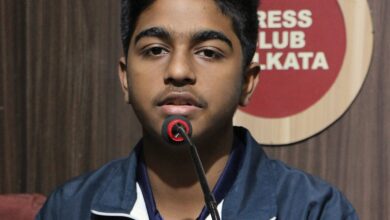