Shivani Agarwalla became the first Indian Woman to win a Gold medal in the IKMF World Championship. The competition was held from 26-28th November in France.

Shivani had also earlier won the IGSF Kettlebell World Championship Gold medal twice and became the first woman to do so.

She competed on Day 1 in the 30 minutes half marathon event of Half Snatch. She lifted a 16 kg Kettlebell non stop for 30 minutes and performed 369 repetitions and won Gold in the event. She also secured the prestigious rank of Candidate for Master of Sport (CMS). On Day 2 Shivani competed in the 5 lifts Pentathlon event. Here she secured 988.25 points and won her second Gold medal of the Championship. She also secured a National Rank with her score.

The 39 year old champion athlete Shivani Agarwalla is a mother and a practicing Chartered Accountant.

Juggling the roles of a mother to a 6 year old, a leading Chartered Accountant, she feels this journey would not be possible without the mentorship of her coach, Arnav Sarkar from Kolkata who introduced Shivani to Kettlebell Sports and the unending support of her husband, Mayank Agarwalla.

Kettlebell Sport originated in Russia and is now practiced around the world. It involves lifting a kettlebell of different weight for a set period of time. The winner is decided by bodyweight category and number of repetitions performed by the athlete. The International Kettlebell Marathon Federation (IKMF) is a global body with its headquarters in France. 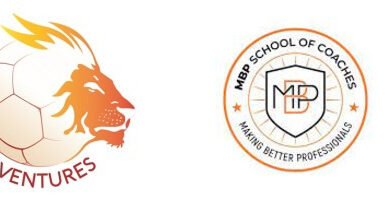 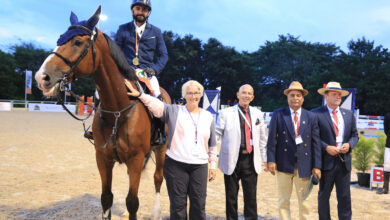 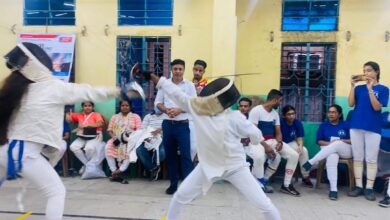