The first virtual roundtable brought together the Sheffield City Region Mayor Dan Jarvis MP and Murlidhar Mohol, The Mayor of Pune along with high-powered delegations from both sides including  Vikram Kumar, the Municipal Commissioner for Pune, Sir Nigel Knowles, the CEO of DWF and International Advisor to Mayor Jarvis, Dame Sarah Storey, Active Travel Ambassador for Sheffield City Region, David Latimer, the CEO of Sheffield-based company Magnomatics, and the Vice Chancellors of the University of Sheffield and Sheffield Hallam University. It was moderated by Kevin McCole, Managing Director of the UK India Business Council.

The two delegations discussed a range of areas for potential collaboration and investment, including active and urban transport systems, climate action through a low carbon economy, water and waste management, trade, investment and business partnerships. There was a particular focus on the transfer of knowledge and technology between industries, research institutions and universities. The discussion concluded with an invitation to Pune from Mayor Mohol and a reciprocal invitation to South Yorkshire from Mayor Jarvis.

Sheffield City Region Mayor Dan Jarvis MP said: “This was a most productive discussion covering a number of critically important topics both for our region and for Pune.  It’s exciting to look at ways we could collaborate and share expertise as part of building good and long-standing relationships with the Maharashtra region of India.”

Sir Nigel Knowles, International Advisor to the Mayor of the Sheffield City Region, said: “This Roundtable was a great opportunity for some prominent local businesses to build relationships with contacts that could be useful to them in the Maharashtra region of India. There were some great discussions about how participants in the India Growth Champion Scheme could work with partners in India, which of course makes it all so worthwhile.”

He added: “India offers huge potential in the digitisation of advanced manufacturing and shares many industrial synergies with our region.  We hope this will be just the start of a series of Roundtable discussions, for mutual benefit.”

In the UKIBC’s  recent Doing Business in India Report 2020, 66 per cent of businesses surveyed said they believed it was becoming easier to trade with India, thanks to progressive reforms and improvements in components of India’s business environment such as the availability of support and service providers, skilled labour, and supply chain.

UKIBC’s Kevin McCole said: “The combination of City to City and Business to Business engagement held today has been really important in cultivating relationships and business partnerships. There are great complementarities between the Sheffield City Region and the State of Maharashtra, especially Pune, not least as both are globally renowned centres of advanced manufacturing innovation.

We at UKIBC are delighted to support the Sheffield City Region and the Indian Growth Champions through these events and look forward to further supporting through the virtual trade mission running throughout February. Many of the India Growth Champions are already succeeding in India, and with our continued support we are confident that this success story will continue to grow.”

Trading with countries such as India is expected to help Sheffield City Region businesses to recover from the Coronavirus lockdown, with international trade expected to be a key factor in driving forward future growth and prosperity in the region. 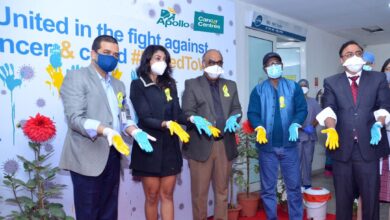 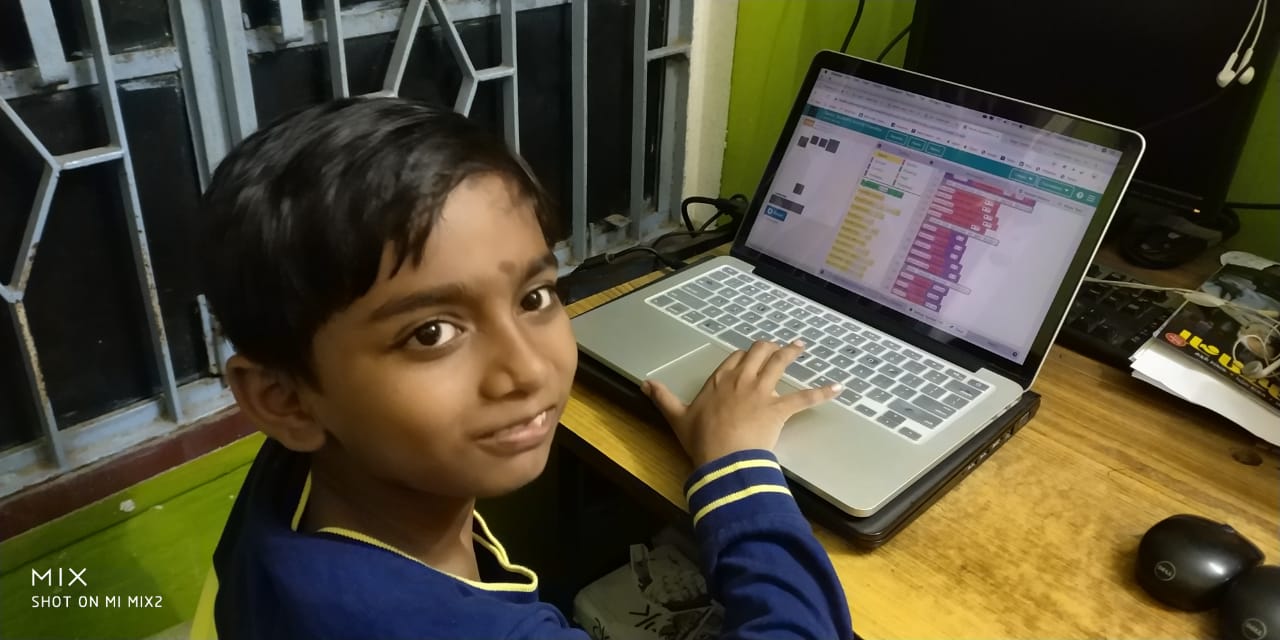 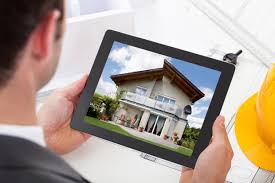 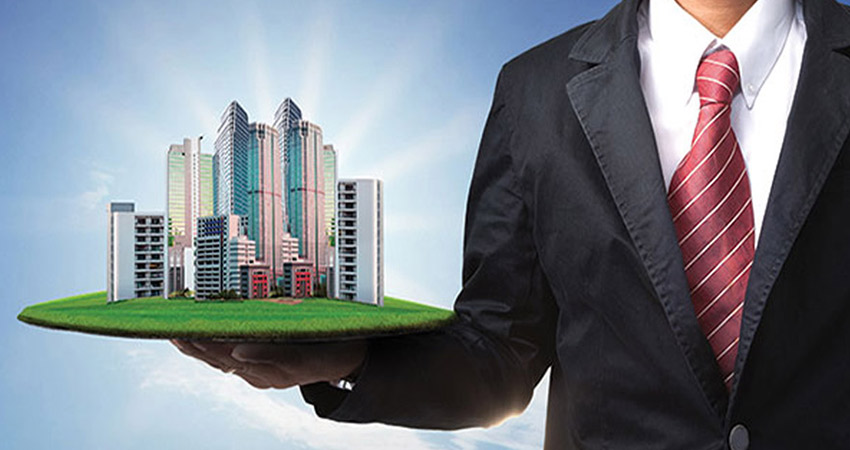 Real Estate Overview Of 2020 And Expectations From 2021