In a first, celebrating 50th Anniversary of the organisation, Rupa and Company Limited, created history when the brand proudly held its flag right on the summit of the world’s highest peak – Mount Everest. This also coincides with another historical milestone – the 100th birth anniversary of Sir Edmund Hillary, the first man to ever climb to the summit of Mount Everest along with Tenzing Norgay.

Over the years, Rupa with nine brands under its portfolio (Frontline, Euro, Softline, Macroman, Jon, Bumchums, Torrido, Thermocot, Footline) covering the entire range of knitted garments from innerwear to casual wear for men, women and children of all age groups has emerged as one of the leading players in the hosiery industry in India. In an attempt to further cement its position in the industry, brand Rupa has declared to the world once again that nothing is impossible for a true winner.

Rupa has always been pioneer in the Branding space. While they introduced celebrity endorsement for the first time in the Indian hosiery space with Govinda as the brand ambassador, the brand is currently endorsed by Ranveer Singh, Anushka Sharma, Siddharth Kapur. It has also been endorsed by Hrithik Roshan in the past. 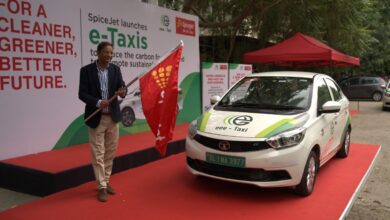 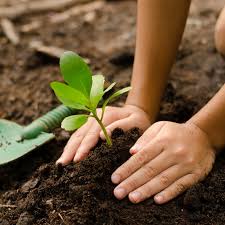 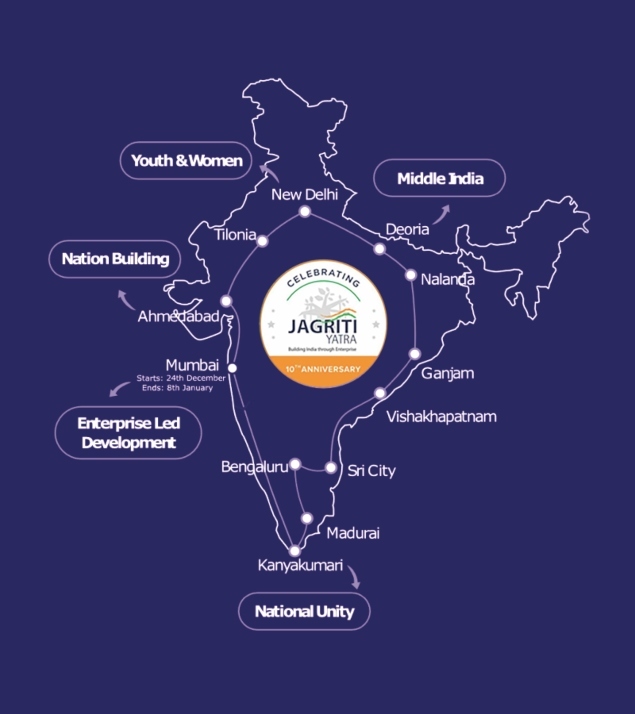 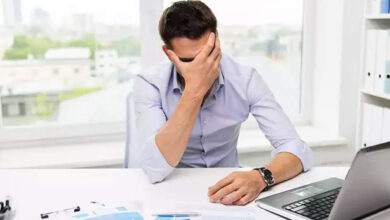 `Santulan,’ a helpline for employee mental and emotional wellbeing