Rotary club of Calcutta Metro City supported by Eastern India Rotary Welfare Trust donated medicines and equipment for the benefit of nearly 350 thalassaemic children and patients  undergoing treatment at the New Alipore treatment centre of Thalassaemia Society of India. Pipettes required for laboratory tests and Desirox medicines for chelating iron out of the patient’s system were donated by the Rotary club to The Thalassaemia Society of India.

Thalassemia is an inherited or genetic blood disorder that causes the body to have less haemoglobin than normal. Hemoglobin enables red blood cells to carry oxygen.

The entire program was coordinated by Subhojit Roy of Rotary club of Calcutta Metro City in the presence of ,  Club President Bandana Das Utpal Panda, Secretary The Thalassaemia Society of India.

Subhojit Roy said,” We have been supporting thalassaemia patients since the 90’s when the disease wasn’t given due importance by even medical professionals, we have had Rotary clubs from Switzerland, Italy and Germany helping us for the treatment of the patients. Unfortunately there has not been much Government support and as a result as an organization we are demanding that blood tests be made mandatory prior to marriage and eradicate thalassaemeia in the process. Legislation is a mandatory step and I, on behalf of Rotary, have appealed to the Prime Minister through a formal letter to talk about it in his Mann Ki Baat and sensitize millions.“ 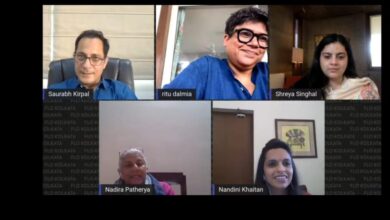 A conversation with the Changemakers on section 377 and Section 66A of the Indian Constitution. 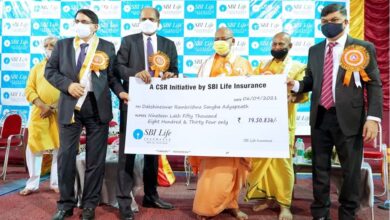 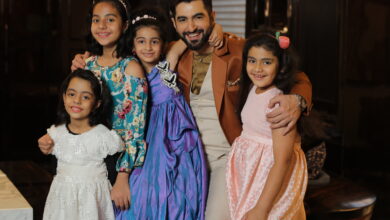 ‘Report it, don’t share it!’ is Jeet’s message in Facebook’s new initiative, to help children be safe online 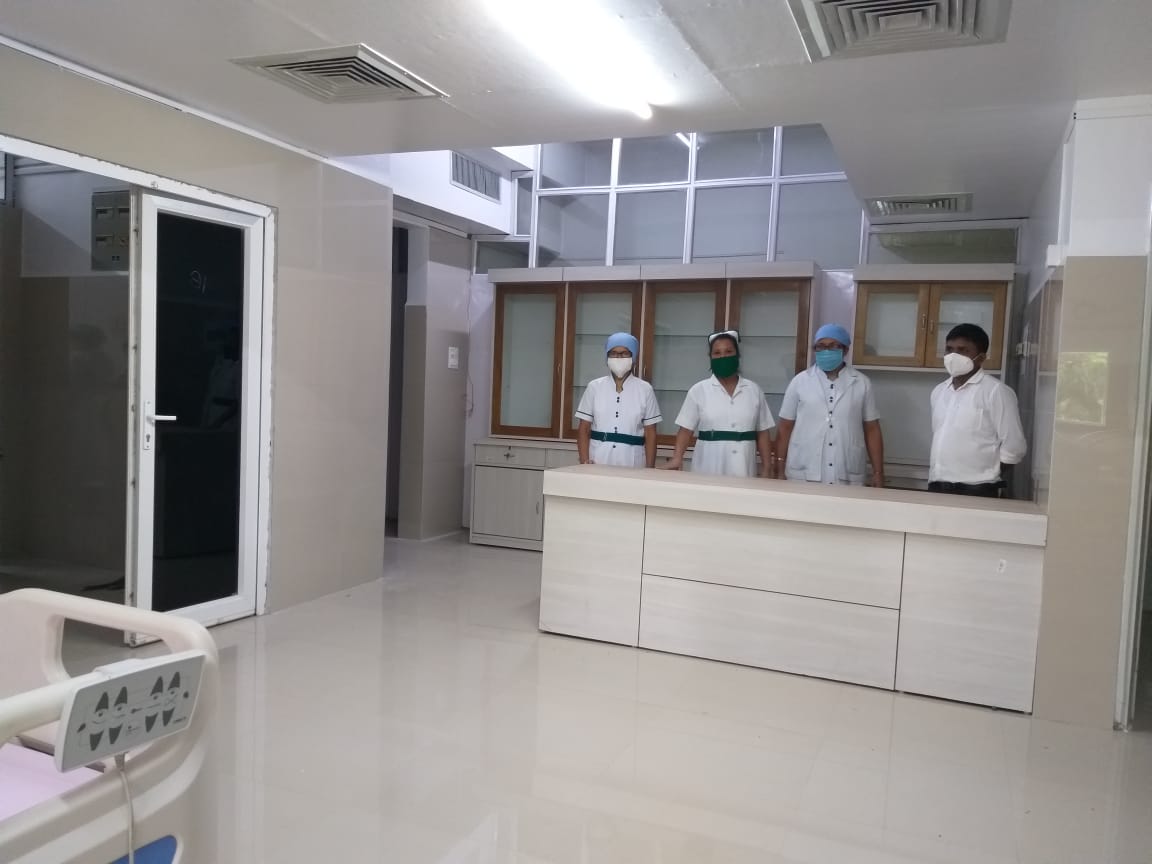