Rotary is celebrating 100 years in India and mainland Asia. February 14th-16thshall witness a convergence of over 4000 Rotarians from over 30 nations for Rotary India Centennial Summit 2020 at the Biswa Bangla Convention Centre in Kolkata. The Summit shall be graced by the Vice President of India, Venkaiah Naidu along with Governor of West Bengal Jagdeep Dhankar and Union Ministers Gajendra Singh Sekhawat and Harsh Vardan. The current Rotary International President, Mark Maloney from USA shall also be present along with International President (2021-22) Shekhar Mehta from Kolkata on the occasion.

This Summit shall feature many noted speakers including Magsasay Award winners Rajendra Singh, known as the Waterman of India and Anshu Gupta from Goonjand Mrs Rajshree Birla among others.

Rotary, headquartered in Chicago, set its foot in mainland Asia in 1919 and established the first club in erstwhile Calcutta on 1st January 1920, and thereafter spread across the length and breadth of India and the rest of Asia. Rotary International, the largest private service organization in the world, is spread across 200 countries and geographical regions with a representation at the United Nations Organization and is primarily engaged in humanitarian services like literacy, health programs, peace and conflict resolution, social and economic development and the major share of its work is in challenged communities in Asia and Africa. The Rotary Foundation is the organization’s fund dispensing arm with annual revenue of nearly US $ 400 million. Rotary is the only organization which is credited with polio eradication program. India was declared a polio free country in 2014. In this 100th year Rotary in India has pledged to do projects worth Rs1500 Crore.

Announcing this Rotary International President ( 2021-22) Shekhar Mehta, who is from Kolkata, said that Rotary aims to contribute atleast 10% of the total welfare work that the Government does and also outlined that apart from Literacy, Water was an important focus of the organization.

Rotary in India has focused primarily on Literacy over the past 5 years, after India was declared a Polio country by WHO, in which the organization played a pioneering and pivotal role. The Rotary India Literacy Mission, which has already been recognized for its effective role by the Union and various State governments, is spearheading the campaign to make India a 100% literate country through a sustained program called TEACH. The Summit shall focus on issues challenging our communities and celebrate the work done over the past 100 years. 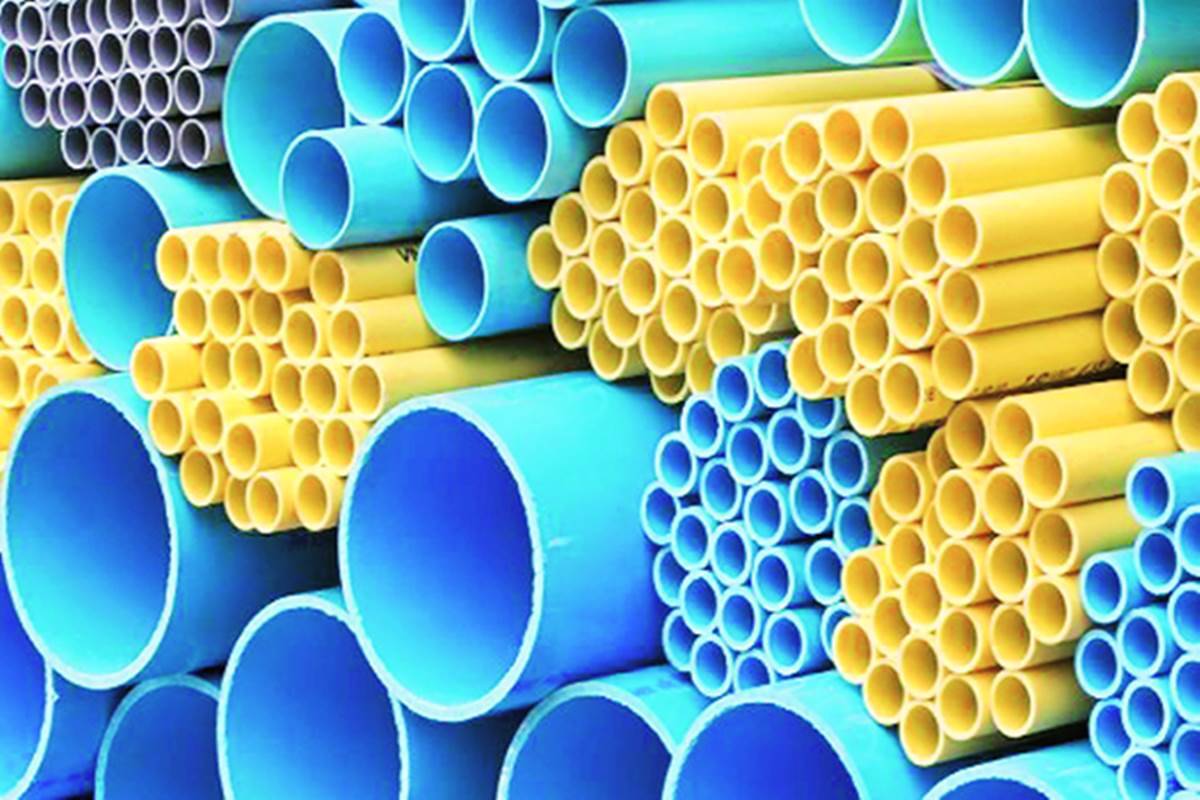 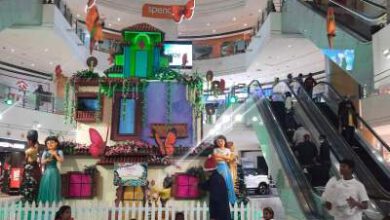 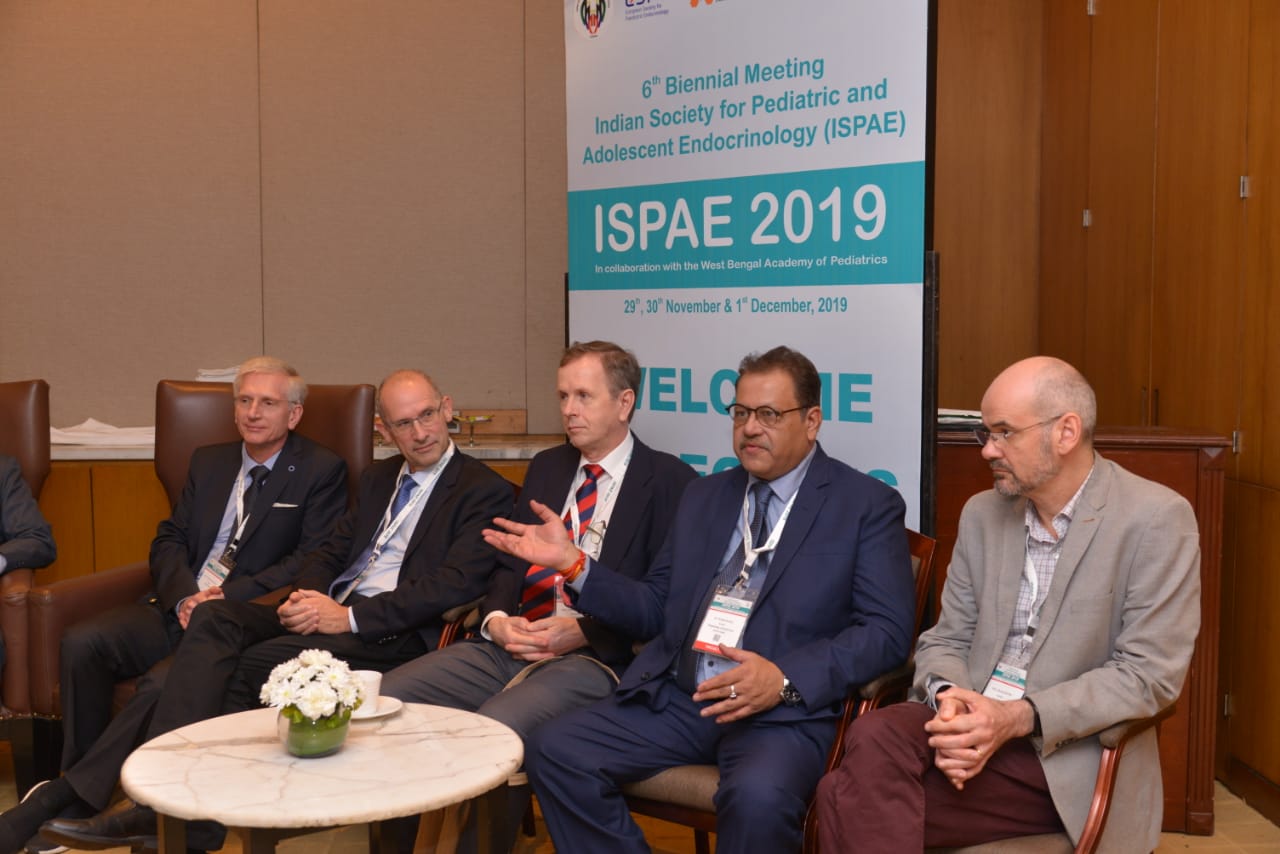 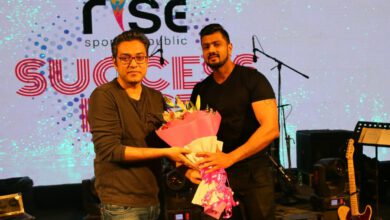