India is one of the largest consumers of antibiotics in the world.And its misuse and overuse is rampant,making it the most antibiotic-resistant country in the world.Common infections and diseases, which were earlier treatable, are now becoming difficult to treat. Besides antibiotic use in human health, overuse and misuse of antibiotics in producing food from animals such as chicken meat, eggs, milk and fish is a key cause behind rising AMR.

The Masterminds of City of Joy creates a platform to get the National Healthcare stalwarts to bug the bugs of the hour to build a safer future. Kolkata beckons hundreds of Infection Control Practitioners , Clinical Microbiologists, Clinicians, Nursing Staff and Medical Students from across the country to discuss important issues related to the current applications and future in Infection Control. The conference will also provide a platform for dissemination and sharing of updated knowledge amongst professionals interested in the study of Infection Control and Microbiology in the country. There are many interesting topics and discussions which have been diligently carved and will be presented over three days by esteemed National and International faculty.

First impressions are important — they can set the stage for the entire course of a relationship. Thus at HISICON we have called stalwarts from every walk of life on a common platform to diffuse the ticking time bomb of AMR.

Bugs help educate us about existing and emerging pathogens of clinical importance in healthcare facilities. Today we will delve into their etiology, the infections it can cause, the modes of transmission, ways to fight its spread and creating a global awareness to include health for ALL.

At this common stage HISICON has brought in stalwarts not only from the core Infection control sectors but also from Public Private Medical administration, Nursing Administration, Banks, Media and General Education.

HISICON lays down the concept of inclusion of the diverse society and brain storm together to lay down the strategies for the Nation.

HISICON 2019 Kolkata has set the stone rolling so that no moss is gathered in any aspect related to infection control at hospitals, community, related expenses, role of media, mass education and many more. 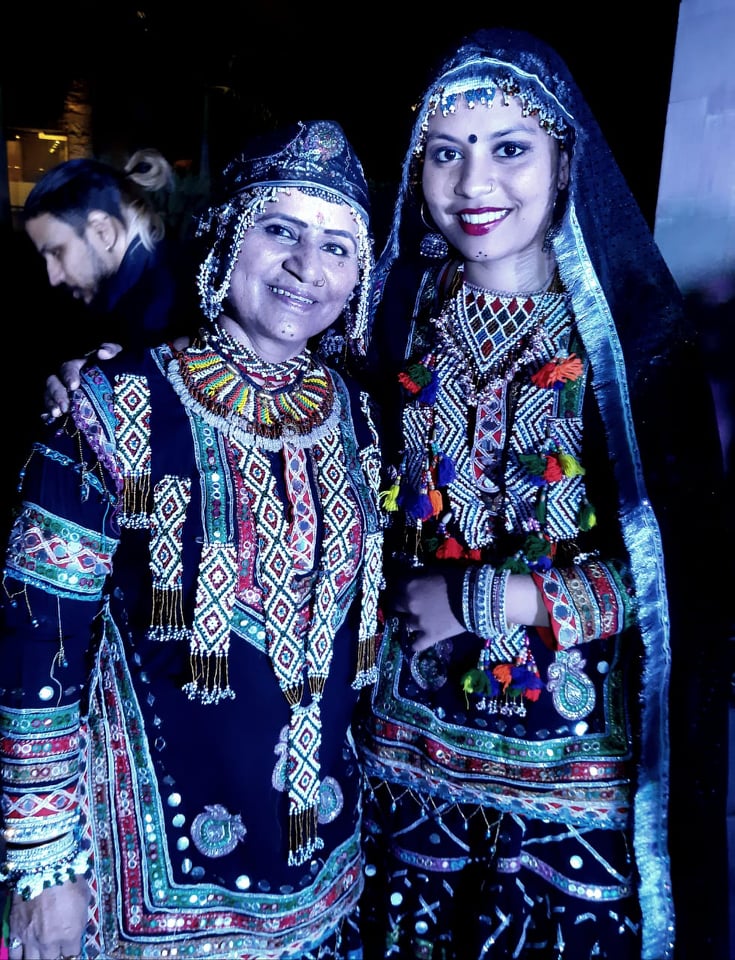 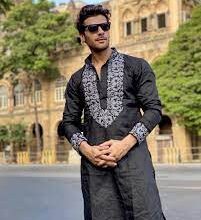 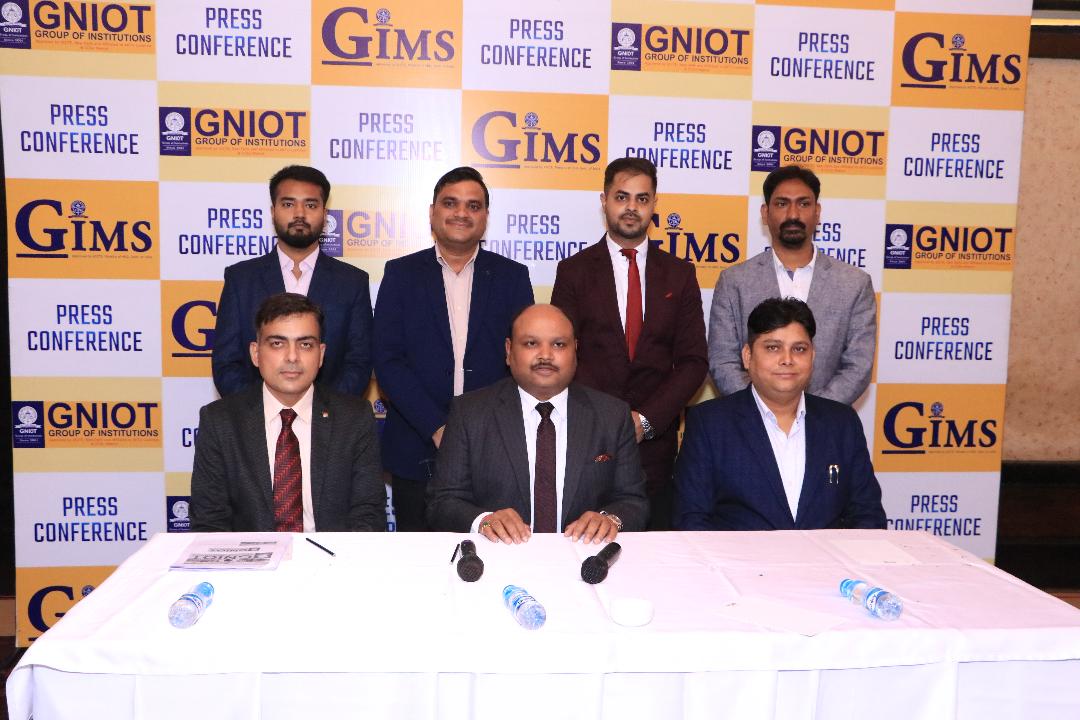 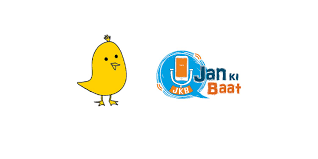