Addressing the inaugural session of ‘4th Global Ayurveda Festival – Virtual Conference & Expo’ (12-19 March), organized by FICCI, Prime Minister Modi said, “There is growing interest in them and the world is seeing how the modern and traditional medicines both are important to further wellness. People are realizing the benefits of Ayurveda and its role in boosting immunity. From this forum, I would like to appreciate the efforts of all those who are working on Ayurveda across the world. This passion and persistence will benefit the entire humanity.”

Highlighting the opportunities, Prime Minister Modi said that with the increasing popularity of Ayurveda, a strong opportunity awaits us, and we must not lose this opportunity. “Youngsters are using a wide range of Ayurveda products and there is growing consciousness to integrate Ayurveda with evidence-based medical science. Other things getting popular are Ayurveda supplements and personal care products,” he said.

Assuring the full government support to the sector, Prime Minister Modi said, “India has set up the national AYUSH mission to support AYUSH medical system through cost-effective services. It is also working to strengthen the educational system along with enforcement of quality control of Ayurveda, Siddha, Unani, Homeopathy drugs and ensuring sustainable availability of raw materials.”

The Prime Minister stated that the government is undertaking various quality control measures as well. “Our policy regarding Ayurveda and other Indian systems of medicines is already aligned with the WHO’s Traditional Medicine Strategy 2014-2023. The WHO has also announced setting-up of a global centre for traditional medicine in India and we welcome this step. This is the ideal time to think about worldwide wellness. Let us keep building on our achievements in Ayurveda and let Ayurveda be the driving force which brings the world to our land and creates prosperity for our youth,” he noted.

Appreciating the role of youth in promoting Ayurveda, he said that the youth have taken a lead to present our traditional forms of healing in a language thatis globally understood. “I strongly feel that the ethos of our land and entrepreneurial spirit of our youth can do wonders,” he emphasized.

Mr Kiren Rijiju, Union Minister of State (I/C) for Youth Affairs & Sports and AYUSH and Minister of State, Minority Affairs, Govt of India said that 4th GAF is a commendable effort to further popularize Ayurveda and traditional forms of medicine. “Ayurveda is the gift of India to the world. The National Health Policy of India aims to provide universal access & good quality healthcare to all the citizens through increasing the access to improving quality and lowering the cost of healthcare delivery. Medical pluralism is one of the key principles of the new Health policy,” he added.

Mr V Muraleedharan, Minister of State for External Affairs & Parliamentary Affairs, Govt of India & Chairman, Global Ayurveda Festival 2021 said that a traditional system such as Ayurveda can help us achieve the Sustainable Development Goal (SDG) 3 that highlights ensuring healthy lives and promoting wellbeing for all at all ages. “With increased awareness, there is a renewed interest in Ayurveda both in India and across the world. The vision is to establish a holistic wellness model to reduce the disease burden, out of pocket expenditure and to provide informed choice to the needy public,” he added.

Mr Uday Shankar, President, FICCI said that the pandemic in several aspects has challenged health care systems across the globe and has turned the world’s attention to our immune system. In Ayurveda, several treatment options are available for enhancing our immunity against respiratory illnesses. In India, several initiatives were taken to utilise the vast potential of Ayurveda during the pandemic. “While the world struggles with the side effects of many medicines, Ayurveda provides a holistic response to many diseases with almost no side effects,” he added.

Dr Sangita Reddy, Immediate Past President, FICCI said that the concept of the scientific validation of Ayurveda and the integration of Ayurveda into mainstream medicine is a significant responsibility for India to take care of humanity. 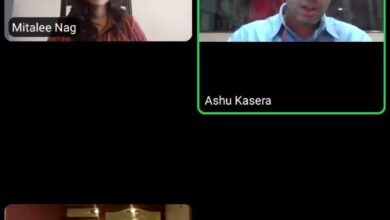 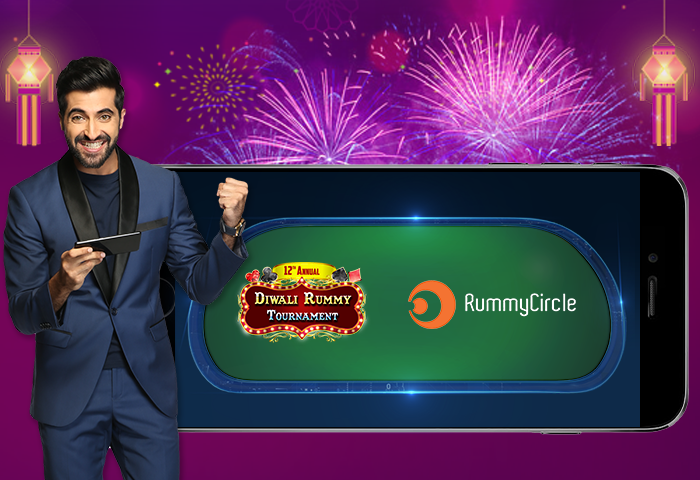 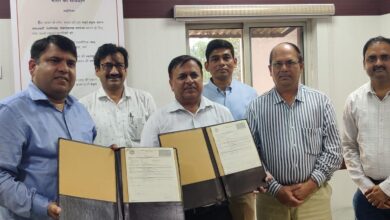