ASSOCHAM today hailed the decision of the RBI’s Monetary Policy Committee to stay on the course of accommodative policy interest rates, without yielding to demand in certain quarters for a policy reversal.

Commenting on the stance, ASSOCHAM Secretary General Mr Deepak Sood said, RBI has wisely responded   to India-specific needs for continuation of supportive interest rates for an economy which, as rightly pointed out by Governor Mr Shaktikanta Das, is near the shore and not quite on it. Reversal of the easy monetary stance by a few developed nations need not be the template for India, the RBI has rightly emphasised.

On inflation, Mr Sood said, ASSOCHAM has been voicing a stand similar to what is mentioned in the RBI policy statement with regard to the need for ‘calibrated reversal’ of indirect taxes on fuel. ”We have been consistently pressing for including petroleum products into the GST network for lowering the cost push inflationary pressures”.

On growth prospects, RBI’s assessment is largely on course and the GDP growth for the FY’ 22 might even reach the double digit, given the unfolding of pent-up demand, as is being witnessed.

ASSOCHAM also welcomed several other measures including offline digital payment in the hinterland, extension of on lending to the priority sector by NBFCs and support to the small finance banks for helping MSMEs.

Raising the transaction limit on the Immediate Payment Service (IMPS) from Rs. 2 lakhs to Rs 5 lakh would give a boost to digital banking and help small businesses in operational efficiencies. Digitisation would also get an impetus from the proposed framework on geo-tagging for Payment Approval infrastructure. 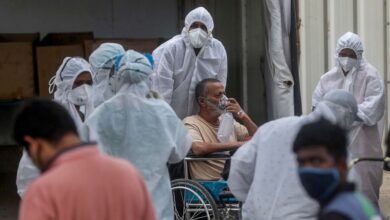 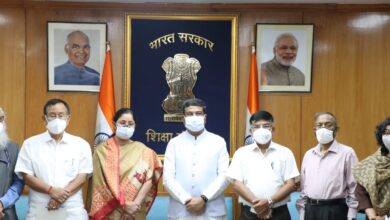 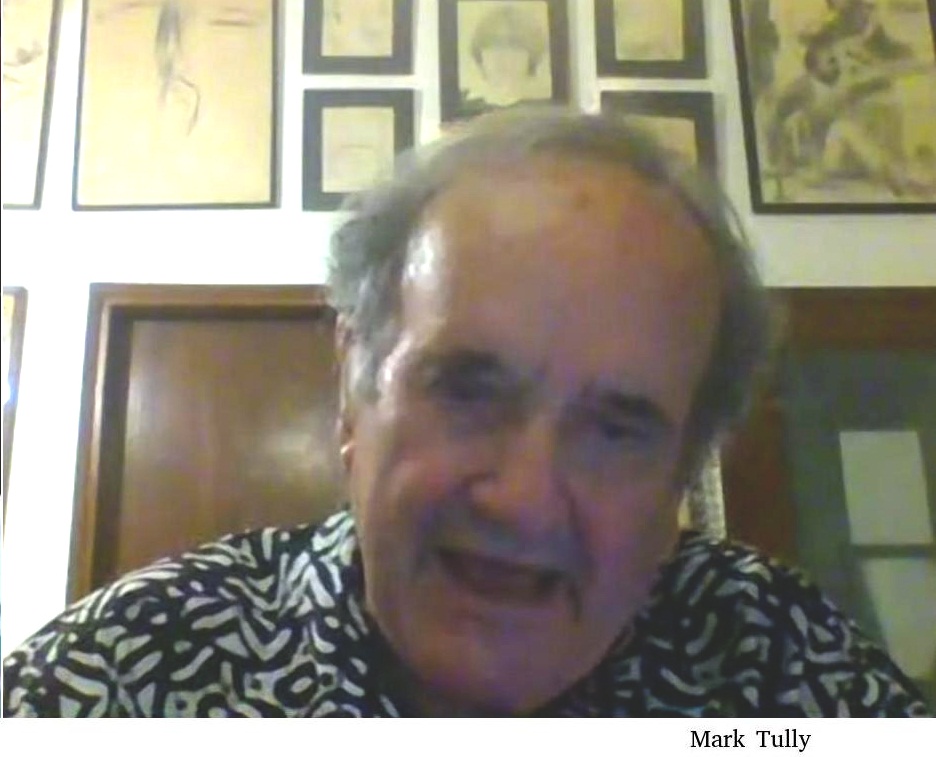 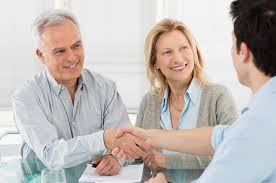