On her 22nd death anniversary, the world remembers Mother Teresa known for her undying dedication towards the oppressed people of the society. A Universal Peace rally was organized on 5th September 2019 at Kolkata to honour Mother Teresa’s 22nd death anniversary, by the Indian Karate Association with the co-operation of the All Faith Forum, St Teresa of Avila Church, Mother House and Kolkata Police. The rally was attended not only by leaders from different religious faiths, but also by the common citizens of Kolkata. The peace rally began from Avila Church, Moula Ali to Mother House where an open prayer meeting was conducted. This Universal peace rally is a brain child of M.A.Ali who started this 23 years ago with a slogan of “Please NO MORE WAR we want PEACE” He said peace is the answer to the crucial political and moral questions of our time.M.A.Ali is a Karate Coach and Sufi Spiritual Leader in Chistiya order who was honoured “The Hero of Gender Equality”by the Government of United States of America .
The RT.Revd.Bishop P.S.P.Raju (Emeritus Bishop of Calcutta and President of All Faith Forum) said Mother Teresa is a Symbol of Peace and she endeavored to bring peace and in group and the communities in the whole Society and stood for Peace in our Nation and all other Nations too. Other Religious leaders who spoke on occasion were Muni Mani Kumar,Dr.Arunjyoti Bhikku,Sardar Sukhnandan Singh Ahluwalia. The Golden Girl of India from Slum of Kolkata Ayesha Noor along with Indian Representative of forthcoming World Meet 2019 Bangkok where the stars of the Universal peace Rally. Folk Singer Sanajit Mondal,Nuns,school students teachers and principals,karatekas,sportsman,Social worker all were in attendance. Sanajit Mondal album on Mother Teresa was released. 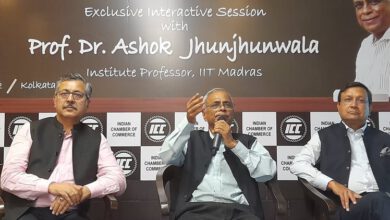 Innovation to hold the key to India’s future growth 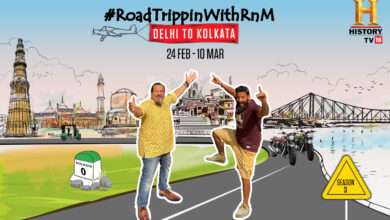 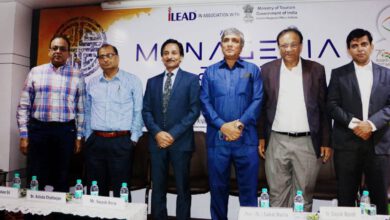 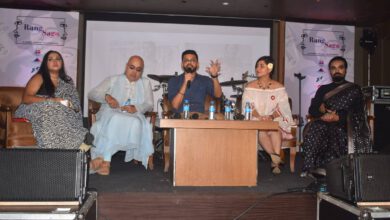