Success, awards, certificates,and smiles of happiness defined the aura of the ‘UP WORDS Achievers Awards Ceremony 2019’ held at the Kolkata Press Club on September 22, 2019.

Hundreds of people gathered to recognize the contributions made by a range of individuals from all walks of life, who have made giant leaps in their specific areas of expertise.  Some of the awardees include the Indian National Life Representative of The World Mixed Martial Art Council (U.K); Coach & a Sufi Spiritual Leader in Chistiya order M A Ali; Ayesha Noor, the Golden Girl from the slum of Kolkata (International gold medalist in Karate); Environmentalist N. K. Kurian (Founder of the world’s first Agricultural Theme Park ‘ Mango Meadows); the young and energetic CEO of Silco Group, Gaurav Bhattacharjee; and social activist Sumit Mondal.

In his opening remarks, Guest of HonourRT.Revd.Bishop P.S.P.Raju  expressed his thoughts on the impressive achievements and congratulated winners, stating that “[e]ach and every one of the awardees have made a very real difference to people in communities. Congratulations must go to all of them, who have made such a positive impact on so many lives”

“We believe that the real heroes are those who are human catalysts of change; individuals whose work benefits not just shareholders and other stakeholders, but society at large.  We recognize and congratulate them for their individual success and celebrate the impact their stories will have for generations.”, said UP WORDS brand Ambassador Tony Taylor.

“There is nothing more inspiring than to listen to and learn from personal stories of achievement and success.  Each individual has followed a dream and, in so doing, helped us to realize that nothing is impossible.  We must work hard and not fear to take a chance.  How many of us have let a dream or two go because of waited too long or simply though we were not good enough.  For me, after listening to and getting to know the individuals present today, I feel inspired.”, said Dr. Rachael Rudolph.

Lamin S Janneh from Gambia added, “I am really glad to be a part of this award ceremony. Such events create a benchmark for all people working hard to achieve their goals in life.”

Ayesha Noor said “It is such an honor to be selected as the recipient of the UP WORDS Achievers Award. I need to give special thanks to my coach M A Ali. I wouldn’t be where I am today without him and all his support.”

M A Ali said “I cannot thank UP WORDS enough for choosing me for this award. Standing here on this stage is an inexpressible event in itself. I am glad to be acknowledged for the efforts I have undertaken and honored to be chosen for this award. It was wonderful to see that there are so many people who are doing such deserving work who were recognized today. I am overwhelmed; I dedicate this award to my guru and my fellow countrymen”

Miao Ru the nun-in-charge of FoGuang Shan Calcutta Buddhist temple addressed the gathering and congratulated the winners on their achievements. Members of FoGuang Shan performed traditional Chinese dance. While GK Nath performed his self-composed song “Love in Death” along with Suraj Sharma on guitar and Biswanath Prasad on octopad.  Author and poet Aninditabose recited her poem.

On receiving the award, CEO of Silco Group, Gaurav Bhattacharjee said, “I am humbled to receive the recognition and it is a boost of encouragement for the future. This recognition not just for me but for my entire team who are the backbone of this company.”

“What an event! I felt so humbled and privileged to stand among such impressive personalities. .It was a fulfilling moment. It also inspired me to take my work to the needy.”,  said social activist Sumit Mondal. 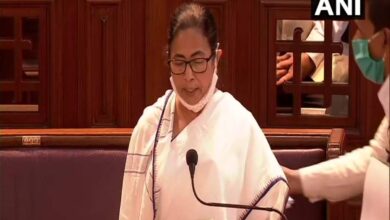 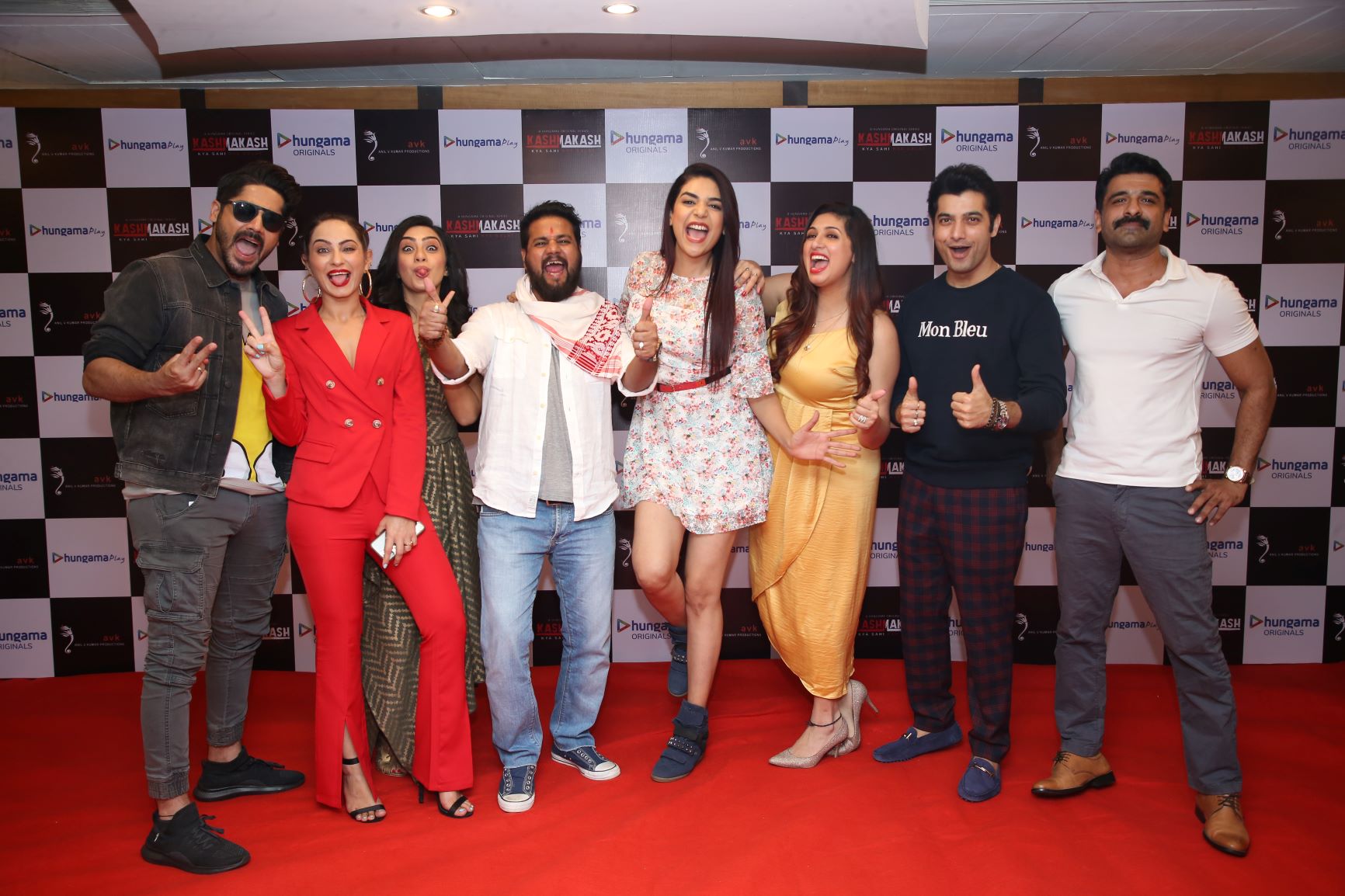 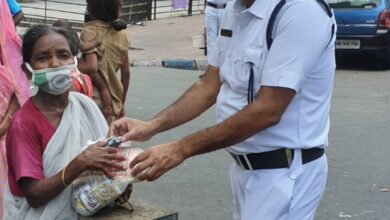 Helping the needy amidst COVID-19 lockdown

Fathers Vol.2”, a TVF Original which depicts the unconditional love of father